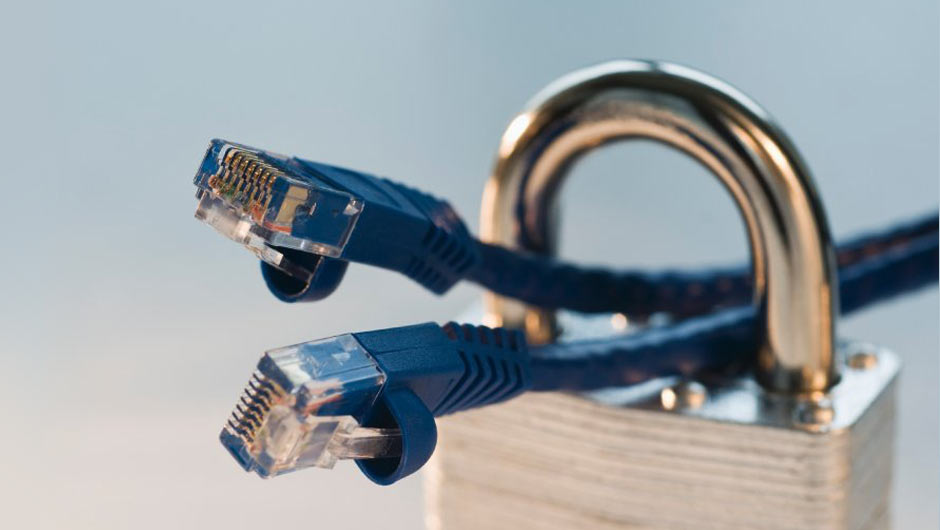 Net neutrality has been a hotly debated topic in the tech sector for a few years. While former president Obama did a great job of putting laws in place to protect it, innovators around the world are now worried about the future of net neutrality. Fortunately, startups and entrepreneurs are being proactive about ensuring that small companies can compete on a level playing field without the threat that their services will be discriminated against by big cable and wireless companies.

Engine, Y Combinator, and Techstars have organized a collection of 800 startups, innovators, investors, and entrepreneurial support organizations from all 50 states to take a stand against those thinking about dismantling net neutrality and the laws that protect it. The letter, which includes the names of the 800 organizations involved, is addressed to the FCC.

“The success of America’s startup ecosystem depends on more than improved broadband speeds. We also depend on an open Internet—including enforceable net neutrality rules that ensure big cable companies can’t discriminate against people like us,” wrote the authors of the letter. “We’re deeply concerned with your intention to undo the existing legal framework.”

The letter goes on to detail the importance of net neutrality to the entrepreneurial process, particularly the fact that an open internet would open the doors to a wide range of problematic business behaviors. It adamantly advocates for net neutrality, saying that businesses shouldn't be forced to pay tolls in order to compete, particularly in a capitalist society like this one.

“Without net neutrality, the incumbents who provide access to the Internet would be able to pick winners or losers in the market. They could impede traffic from our services in order to favor their own services or established competitors. Or they could impose new tolls on us, inhibiting consumer choice. Those actions directly impede an entrepreneur’s ability to start a business, immediately reach a worldwide customer base, and disrupt an entire industry.”

If you're interested in showing your support for this movement, you can sign the letter here. And if you don't think net neutrality is going to help your business thrive, think again.