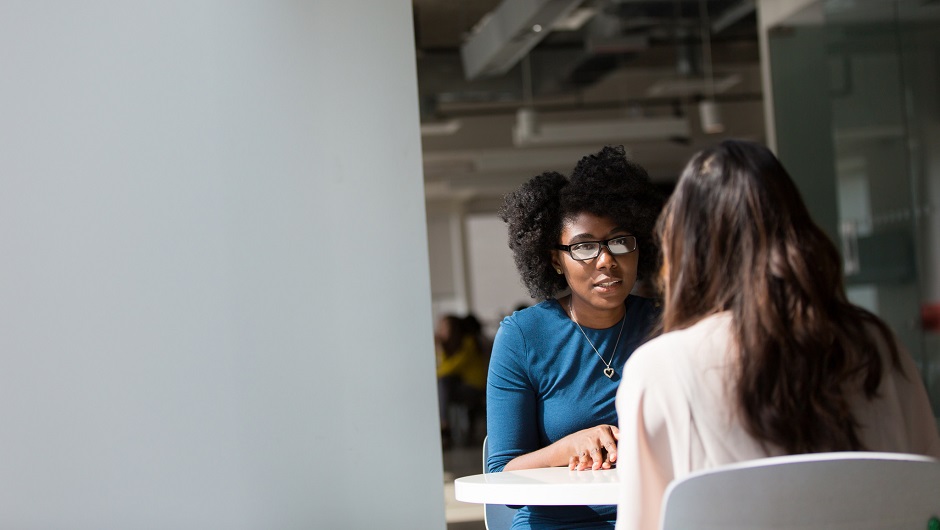 The job interview is a tricky task for any company, but it's a sink or swim task for an early-stage startup. Keeping a company's culture intact and healthy is essential, and when a company is just a handful of individuals, any new hire will have a massive impact.

As a result, hiring managers at startups tend to stick with people they're familiar with, either in a literal sense by asking around their personal network, or in a figurative sense, by going for someone who knows the same cultural touchstones. Either approach has a major flaw: It relies on personal bias, and it keeps minority groups who aren't already in the startup from even getting the chance to prove their worth. Here are a few of the best ways to refocus the interview process to keep it skills-based.

Figure Out Your Values Beforehand

Speaking at Tech Inclusion Seattle this week, Anthony Rotoli, the Director Of Talent Acquisition at interview startup Karat, offered an in-depth look at the technical hiring process, how subtle discrimination can slip in, and the best practices that can help keep the process oriented towards finding the best worker for the job.

The first tip? Before starting the whole process, startups should sit down with their teams to decide what company values are essential to a specific position. Does the candidate need to communicate fairly well, or perfectly? Once the values are standardized, no single interviewer will skew the process by throwing in their gut feeling — or, if they do, the dissonance can be easily spotted.

Structure the Questions, Too

Just as important are the literal questions asked, as Anthony explained. If there's a specific list, there's no possibility an interviewer will skew the interview by opening up a tangent line of questioning.

Let People Disagree With You

This tip comes from Indeed.com’s SVP of Product, Raj Mukherjee. Since he works at the world's biggest job search site, Raj has an understanding of the need to hire with diversity in mind. Here's how he framed it when speaking to me earlier this year:

“There are unconscious biases in hiring that all of us have. Being aware of them is important. I went through a couple unconscious bias training sessions, and that has made me a better interviewer.

“And once you bring someone in, understand that not everyone has the same worldview that you have. Being respectful of diverse opinions and saying ‘hey, you can disagree with me’ builds a culture.”

This approach ties directly into my final tip, which is one I've seen show up on different forms from many, many people discussing inclusion when hiring:

One typical job interview tact is to look for a candidate that's a “culture fit,” a term that essentially means they look or act just like the people who already work at the company. On the surface, this seems like a simple way to ensure a culture stays healthy by keeping it the same. In reality, it does the opposite.

Think of your company culture like a tree. As it grows, it needs to branch out into different areas by definition.

If a company tries to only stick with the type of people it knows, it's like heavily pruning the tree every time it tries to grow in a new direction. In the end, you're left with a stumpy, stunted plant instead of a normal, healthy tree. When interviewing, look for what a candidate can add to your culture, not which one will keep your culture exactly the same.