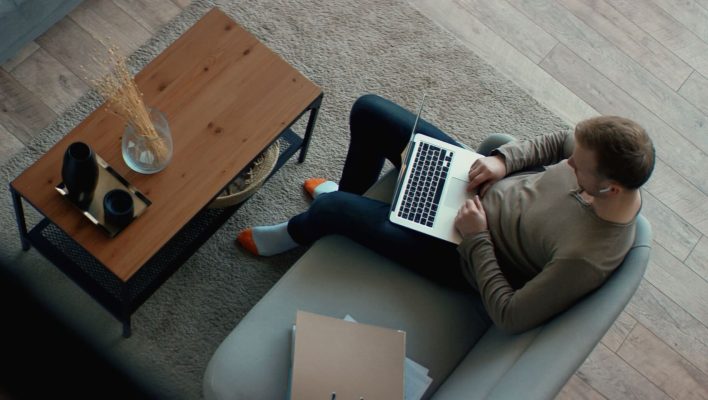 The richest man in the world seems a bit out of touch lately, as Elon Musk sent an email to Tesla executive staff informing them that “Anyone who wishes to do remote work must be in the office for a minimum (and I mean *minimum*) of 40 hours per week or depart Tesla.”

In recent months, the remote work honeymoon has been slowly coming to an end, with a wide range of businesses insisting that employees return to work or be fired. The moves have been met with near-universal backlash, with tech giants like Google and Apple struggling to get their teams on board with the move for a variety of valid reasons.

Productivity Is Way Up

While those pushing the return to office plans would love to convince you otherwise, the reality is that productivity is way up since the global shift to remote work, for a myriad of reasons.

“Most of the evidence shows that productivity has increased while people stayed at home,” said Natacha Postel-Vinay, an economic historian at the London School of Economics, to Business Insider. “People spent less time commuting so could use some of that time to work, and they also got to spend more time with their family and sleeping, which meant they were happier and ended up more productive.”

In a working era defined by high turnover, the idea of making a policy change that alienates the majority of employees seems ill-advised at best and willfully ignorant at worst. The Great Resignation is real and keeping your team happy could prevent the staff shortages that have plagued so many businesses that refuse to get on board.

And if you think your employees will just take the hit, you're sorely mistaken. One survey showed that 64% of employees would consider finding a new job if required to return to the office full time. Another survey found that 51% of employees would outright quit if asked to give up their new hybrid working model.

Suffice it to say, giving workers a bit of flexibility is becoming one of the most valuable perks any business can offer to retain talent.

Not getting employees to quit is one thing, but let's be honest the bar should be a bit higher, even if it's just to improve your bottom line. Studies have shown that happy employees work harder, and remote work makes employees happy. It's as simple as that.

Even more so, other studies have shown that employees that work from home are more optimistic (89%) than their on-premises coworkers (77%) and have more job satisfaction (90%) compared to those that commute to the office (82%).

All this to say that Elon Musk, while an admittedly impressive entrepreneur, seems to be wrong when it comes to remote work.