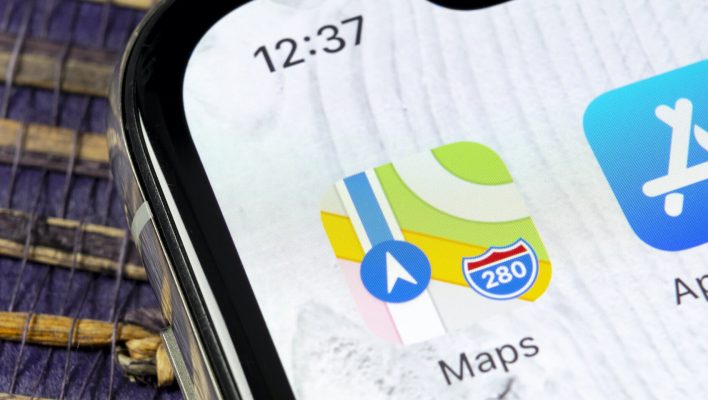 After an announcement enforcing the return to in-person office work by June 6th, Google’s labor vendor, Cognizant, suggested their employees look for other opportunities if they have a problem with it.

The news comes soon after other major tech companies, such as Apple, scaled back plans to return to the office.

With web conferencing software in use in almost every US industry, it comes as no surprise that employees are fighting back-to-work mandates.

Speaking to Bloomberg, one employee — who works on Google Maps under Google’s labor vendor Cognizant — suggested Google contract workers aren’t given the same rights or workplace flexibility as Alphabet employees. This was made obvious in an email from an HR representative that said he could “explore other possibilities with other clients” in response to his request for a medical exemption, following four lung surgeries.

According to the article, more than 120 Google Maps contract workers signed a letter urging management to give them the flexibility to continue working from home until their concerns — cost of commute, childcare and more — were addressed. A representative of the company suggested that the policy was fair, but with an hourly rate significantly lower than the average Google salary, contractors question whether they should be subject to the same push to be back in the office as full-time workers when they as contractors simply can’t bear the financial cost.

“No worker should be paid so little that they cannot afford gas to show up to work,” said Ashok Chandwaney, a Google software engineer said in a statement. “And Google can and must set a higher standard regarding pay and policy transparency for TVC’s [temps, vendors and contractors].”

This, however, isn't the first time we've seen an uproar around new working arrangements, and Google's labor contract workers aren't the only ones expressing concern.

Google Employees Are Not Happy

According to a survey of 1,097 verified Google employees in the U.S, 66% of employees were unsatisfied with the company’s decision to require staff to work in the office at least three days a week.

Google has, since honored 85% of requests from staff who applied to work remotely, permanently — however it doesn’t seem that their contracted staff have been granted the same privilege.

Apple employees also expressed concerns when a similar hybrid model was introduced in the Bay Area, forming a group called “Apple Together” specifically to call out the hypocrisy and fight against it.

Still, given that flexible working isn't going away anytime soon, businesses will have to consider looking for new ways to keep their employees satisfied. Microsoft is leading the way, committing to more money for salary increases, and Apple isn’t too far behind, committing to raising pay for both corporate and retail employees.

The fact is, after almost two years of working from home, employees are struggling to justify the need to commute to an office, when they've been able to do the majority of their work from home. Most businesses found a way.

With web conferencing services, project management tools and VoiP only improving, the fight for more flexible work may be ongoing.