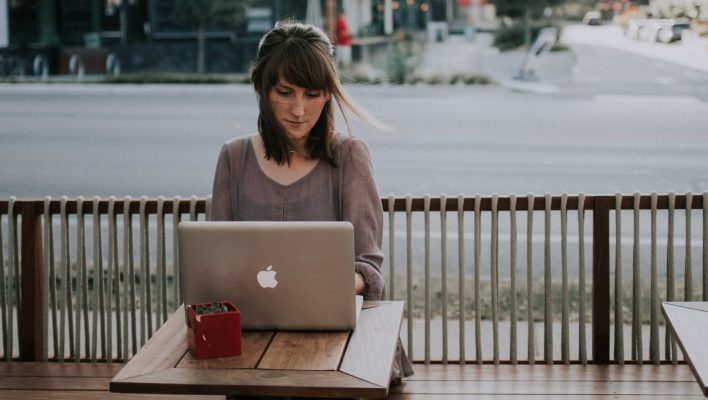 Apple has delayed its mandated return to the office once again, after sending a message to employees that commuting would not yet become mandatory.

The company had originally planned for staff to return to its campuses at the end of this month, for three days a week in most cases, but this is now on hold.

It's bound to be welcomed by Apple employees, who have been very vocal about their disagreement with the move, including one high profile resignation.

The message, which comes from documents shared with the New York Times, states the original plans for staff to return to the office for three days a week have been moved back from the 23rd of May, although it appears no future date has been given.

In the note, Apple told employees that it would continue with its pilot plan for some staff to return to the office two days a week in the forthcoming weeks, although did state that anyone who felt uncomfortable with this was welcome to carry on working remotely.

It's interesting to note that despite high profile push back from staff, including a director, Ian Goodfellow, leaving the company in part due to a lack of work flexibility, the reason given for the delay is due to a resurgence of  Covid-19 cases, rather than staff morale.

An Office a Day Keeps the Workers Away

The news perhaps shouldn't be too shocking to anyone who has been following Apple's relentless banging of the drum to get its staff back in its buildings. Just two weeks ago, members of Apple Together, a group of Apple employees, sent an open letter to the company stating that the plans to return to the office three days a week were short-sighted and unjust.

One of the reasons given by the group, was the impact the move could have on those who were unable to relocate and pay for family care, leading to concerns from the group that the shift could lead to a ‘younger, whiter, more male-dominated' workforce. In addition, physical, mental and environmental impacts of commuting were all cited too.

It's not the first time the company has delayed the return to the office, a frustration during the pandemic shared with many companies. However, whilst some companies such as AirBnB and Twitter have told workers that they can work remotely from home full time, Apple has always insisted that it wants its staff to return to the office, at least in part, in the future.

With Apple's $5 billion Cupertino office able to accommodate over 12,000 staff, but currently sitting almost empty, it's perhaps not surprise that the company wants staff back through the doors.

Is Remote Work the Future?

There's no doubt that the pandemic has been a catalyst for the remote/hybrid work conversation. More of us are doing it than ever, and it appears we're getting used to it too. According to a Gallup poll, 45% of US employees work from home in some capacity, and human resources experts think that a flexible working schedule is key to attracting new staff.

As luck would have it, technology makes this considerably easier than it ever has been in the past, with video conferencing really taking off in the past two years, so much so that the word Zoom has entered the nation's lexicon.

Video conferencing tools are a sure fire way to close the distance between employees, no matter where they're working from, and integrated collaboration tools means that the creativity and work flow don't have to suffer. It doesn't need to be expensive either – some even offer their services for free (with some small caveats).

For more information, read our in-depth web conferencing software guide, and find the platform that best suits your business.