Do you already have a VoIP phone system?
Yes
No
Compare & save, it only takes a minute.
Home News 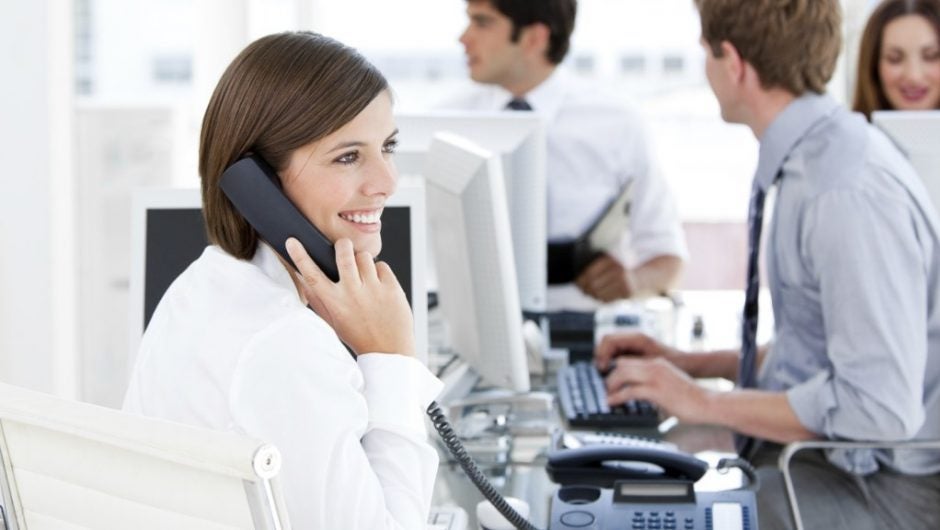 Businesses are expanding, not only locally, but internationally as well as technology has helped in overcoming the geographical boundaries. From small to large enterprises, all kinds of companies are cracking deals with prospective clients and making new customers without giving any heed to where they reside in the world. Companies are also encouraging their employees to give up the usual 40-hour work week and stay involved in all the operations while being on the go.

The VoIP industry has a huge role to play in encouraging remote working and in increasing the reach of the businesses. It provides an effortless means of communicating efficiently without causing any disruption to the business processes. The following statistics and facts prove the magnitude and impact of business VoIP on various business operations:

As per Future Market Insights (FMI), the corporate consumer VoIP market had 98.9 billion registered subscribers which were providing the above-mentioned revenue from the industry into the economy. The same research firm predicts that by 2020, there will be approximately 204.8 billion corporate subscribers globally and the industry will enjoy a revenue of $86.20 billion.

Usually, businesses see an average saving of 50 to 75 percent as they switch to VoIP, but smaller businesses tend to enjoy more of the cost savings. Even a big name like Dell was able to save $39.5 million and cut the carbon pollution by relying on telecommuting. A case study which was featured in PC World found that when businesses with 30 phones switched to VoIP, they were able to save a monthly $1,200.

The VoIP industry’s contribution to the economy has been increasing at a rate of 15.3 percent per year

The biggest adoption of the VoIP services was during the period 2008 to 2012 and the growth remains steady to this day. As of 2017, 37 percent of the US is involved in at least part-time telecommuting and the global enterprise mobility is estimated to reach a whopping $500 billion by 2020. Apart from curbing the costs, the time of mobile workers is also saved significantly due to VoIP.

50 percent of the voice conversation is silent, and VoIP fills it with “silent data”

In order to save the bandwidth in the data communications, VoIP fills all the silent spaces with data, whereas, the traditional phone lines constantly keep sending data even during silence. It also has the ability to remove redundancy and introduce compression in the calls. The virtual faxing provided by VoIP is a bonus feature which helps in saving heaps of paper and ultimately, benefits the environment.

Seeing the robust growth in the this market, it is important for VoIP teams to recognize the numerous opportunities awaiting them in the industry. It also enables excellent customer service which becomes extremely favorable in promoting brand recognition.

Read more about business and tech trends on TechCo