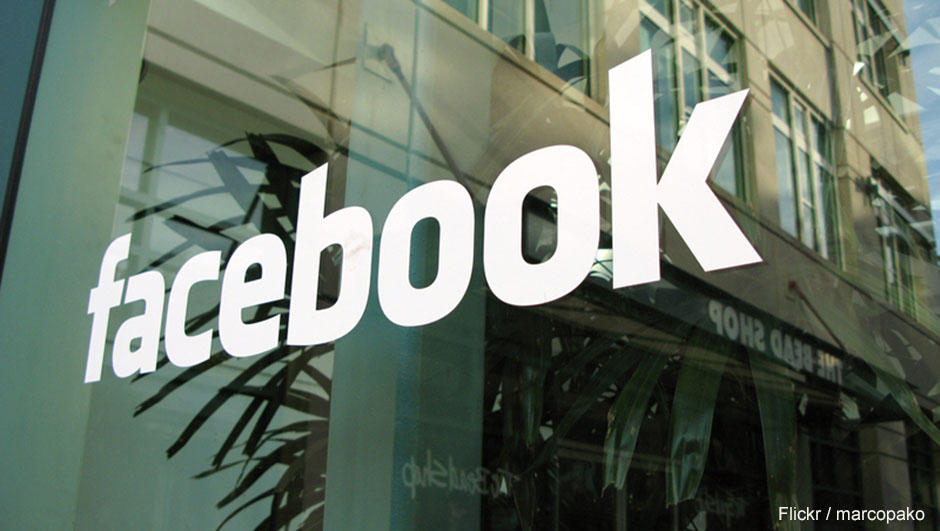 According to a report released yesterday by the Pew Research Center, the majority of adults in the United States (69 percent of them) aren't confident that social media sites like Facebook and Twitter will keep their personal data private and secure.

The report by Pew aimed to explore overall American sentiments regarding privacy – how important it is to them, whether they feel they're under some threat of constant surveillance, and what level of trust they have in various sectors when it comes to data collection and monitoring. Overwhelmingly, the results from the surveys conducted by Pew showed that a majority of American adults believe it is important or very important they have the ability to maintain privacy and confidentiality in the everyday activities of their lives. 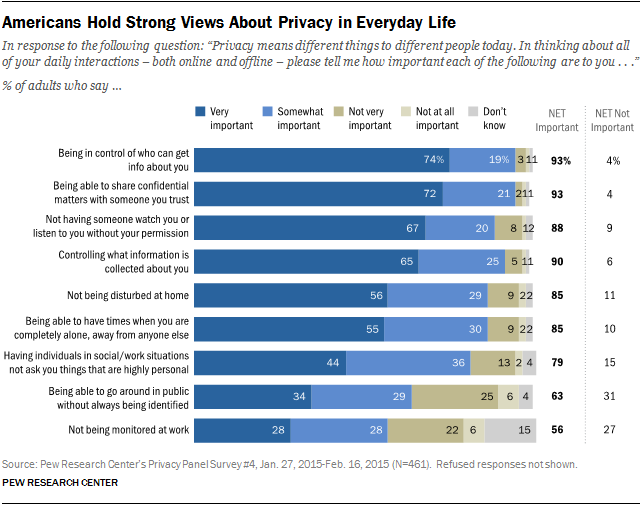 The most important part of the report, though, is the measure of confidence that Americans have in various companies and organizations. In a separate survey from Pew, Americans believed that credit card companies are actually the most trustyworthy when it comes to keeping their data private and secure, with 38 percent of those surveyed confident that credit card companies are keeping that information secure compared to 31 percent when it comes to government agencies. I mean, undoubtedly, those numbers are not at all promising, but they fare much better when compared to social media sites, which stands at an embarrassingly low 11 percent confidence. 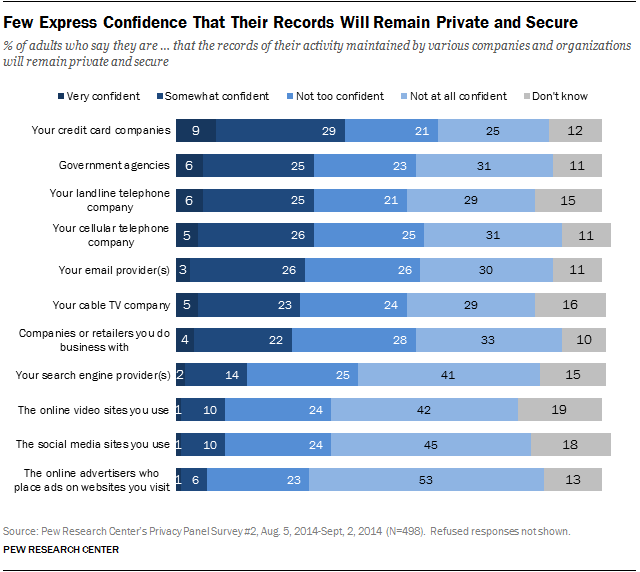 The report comes at a time when there's a growing concern regarding Internet freedom. Just this morning, TechCrunch reported that the Facebook Messenger app will begin showing publicly shared biographical info with people you've never chatted with previously – something with which I'm sure some people will have issues. Despite recent claims by social media companies like Facebook that privacy is of utmost important to its users, it seems that the overwhelming number of Americans continue to lack confidence in such rhetoric.

Take a look at the full study from Pew.