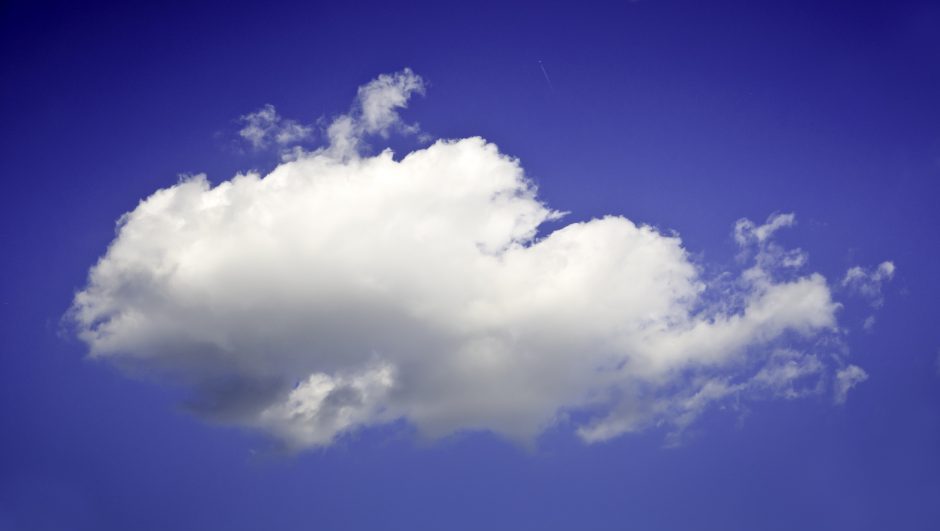 Cybersecurity has become global news at this point in the game. With cyber attacks making headlines, hacks hitting corporations, and individuals being forced to hand over Bitcoin for their cherished personal photos and information, it's no wonder consumers have begun making digital security a bit more of a priority. Unfortunately, IT professional aren't sure that's going to help.

In a recent study from BitDefender, 90.4 percent of IT professionals are at least somewhat concerned about the security of the public cloud. To make matters worse, half of them believe cloud migration has significantly expanded the size of the border they must defend, which essentially means they've brought a knife to a gun fight. 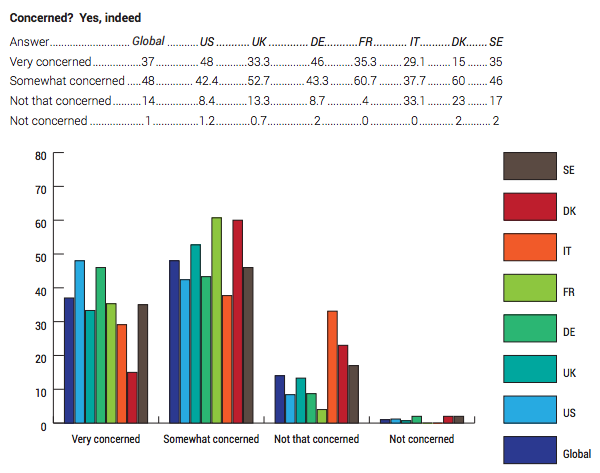 The study surveyed 1,051 IT security purchase professionals from large enterprises with 1,000+ PCs and data centers, based in the U.S., the U.K., France, Italy, Sweden, Denmark, and Germany, so you know that the security threat this poses is more real than you realize.

“The risk of being GDPR non-compliant means not only negative publicity and damage to the companies’ reputation, but also penalties that can total up to four percent of a company’s global annual revenue,” said Bogdan Botezatu, Senior eThreat Analyst Bitdefender in a press release. “With 2017 having already set new records in terms of the magnitude of cyberattacks, boards should be aware that it’s only a matter of time until their organization will be breached since most still lack efficient security shields.”

Honestly, it feels like startup founders and corporate CEOs alike are reserved to just get hacked at some point in their company's future. Studies have shown that most businesses, big and small, are not prepared to combat hackers, particularly with how skilled they have become. After all, if HBO, Disney, and Equifax aren't safe, who is?!