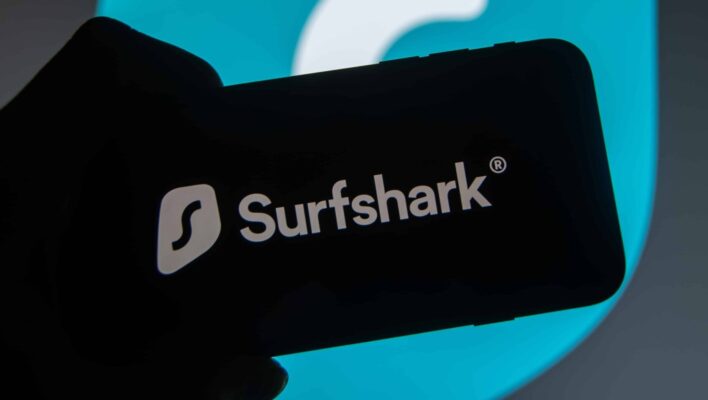 Privacy tech company Surfshark has added webcam protection to its antivirus tool, with the feature already available to macOS users through the provider’s Surfshark One package, which includes a VPN too.

Video conferencing helped keep millions of businesses’ cogs whirring during the pandemic and has remained a key part of workers’ lives since then – but webcams have always had longstanding security risks that users should be aware of.

The feature promises to protect users from ‘camfecting', in which hackers try to infiltrate users' webcams without permission.

Surfshark customers will be able to edit their circle of trusted apps that can access their cameras via the Surfshark app. If there aren't any apps listed as “trusted” by a user, then all apps will be restricted from using their webcam.

“We focused on securing users’ webcams as camfecting tactics become increasingly sophisticated, making them really difficult to identify. And the danger might be vicious – after successfully gaining access to a user’s webcam, hackers can watch them 24/7 and gather sensitive information”. explains Nedas Kazlauskas, Antivirus Product Owner at Surfshark.

“Camfecting” refers to any attempt to hack into a person's webcam and activate it without their permission.

Right now, the feature is only available to macOS users, but Surfshark has confirmed they will shortly be rolling it out on other operating systems too.

Security risks surrounding webcams have existed for years. With the right remote-control malware, a hacker can easily take control of a target’s webcam and then use it to their advantage.

Perhaps the best illustration of the potential risks webcams pose is the ecosystem of websites – many of which can be located via a simple Google search – that show footage from unsecured home security, beach, traffic, and street cameras, as well as unprotected home webcams.

Nowadays, a lot of security-conscious people cover up their webcams with tape or some other sticky material. However, this isn't exactly a fix that inspires confidence  – it won’t do anything to actually protect your device on a technical level in the same way Surfshark’s webcam protection will, so this is by far the better option.

Consumer VPNs vs Business VPNs: Which One Do I Need?

Surfshark offers a fantastic consumer VPN package, with one of the quickest networks on the market, loads of useful security features, plus a simple user interface that’s really easy to navigate. You can also use it on as many devices as you like, which can't be said for all VPNs.

Consumer VPNs like Surfshark's are for personal use – they’ll help you unblock content that’s only available in other countries, and enhance your privacy while you use public and open Wi-Fi networks by funneling all your data down an encrypted tunnel before it reaches the internet.

Business VPNs are a little different – the main purpose of a Business VPN is to create secure connections between employees working remotely and a company’s servers. This means that any staff member can securely access important documents without being in the office.

Both are really important – they just have slightly different use cases. If you’re not using a VPN in your personal life, try out Surfshark One today and you’ll get the antivirus, search and webcam protection features too.