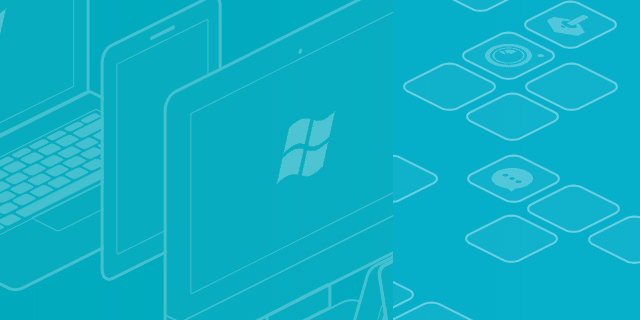 Last we heard from the San Diego based company they were launching their App Install Platform to help OEMs to simultaneously improve revenues and their user experience via cloud-base services and client-side software. Today’s announcement shows us that the launch of SweetLabs' platform back in May 2014 not only helped OEMs, but also themselves.

“We started SweetLabs seven years ago with the aspiration of building the largest app distribution company in the world, and today’s milestone is a giant step towards our goal of helping developers reach new users,” says Darrius Thompson, CEO of SweetLabs.

According to Thompson, the app install ad market is currently exploding largely due to the influence of players like Facebook, Twitter, and Google. For SweetLabs, the focus is to create a distribution footprint with device makers in order to open a channel to developers that has been previously untapped and, as Thompson says, inefficient for most.

To date they app install ad network is used by over 300 software developers and advertisers including Amazon, Kabam, and Baidu. Driving an average of 1 million installs per day, and a fill rate of 98 percent worldwide, SweetLabs’ is ensuring that a developer’s app reaches the right user on the right device at precisely the right time.

“App install ads are the fastest growing marketing medium as it gets harder and harder for millions of developers to get visibility for their apps,” says Chester Ng, cofounder and CMO of SweetLabs. “SweetLabs is in a strong position to help.”