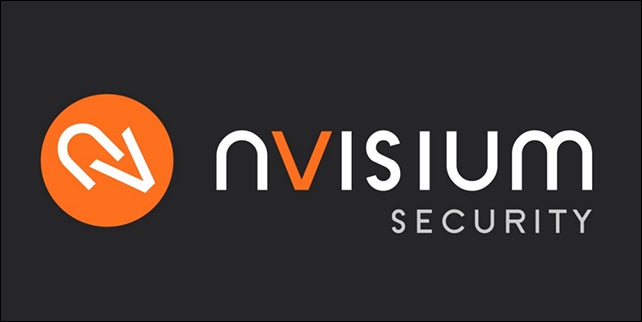 Founded in 2009, the Herndon, Virginia-based nVisium is focused on providing individuals and organizations with the tools and research to ensure that the security of software isn't compromised at any point during the development process. The company is responsible for establishing the OWASP (Open Web Application Security Project) Mobile Security Project, a centralized resource for developers and security teams across the globe to help them create and maintain secure mobile apps.

“We wanted to know how developers were using the language and what vulnerabilities existed, while exploring existing vulnerabilities and what they look like in Swift,” says Seth Law, the director of R&D at nVisium.

Swift.nV is intentionally vulnerable, giving developers the capability to easily find vulnerabilities in Swift and create more secure iOS and OSX apps. And because of the tool's training nature, Swift.nV simply teaches developers how to prevent and fix security flaws in Swift. In the future, Law hopes to additionally release tutorial videos and articles on how to find and fix specific security issues in Swift. When that happens, nVisium could potentially become the leader in helping developers navigate the language, since – as Law believes – Swift will grow to become one of the most popular programming languages:

“It is easier to find vulnerabilities in Swift than in other languages, such as Objective-C, since Swift is easier to learn and develop programs in….Swift will probably overtake Objective-C rapidly due to its ease of use.”