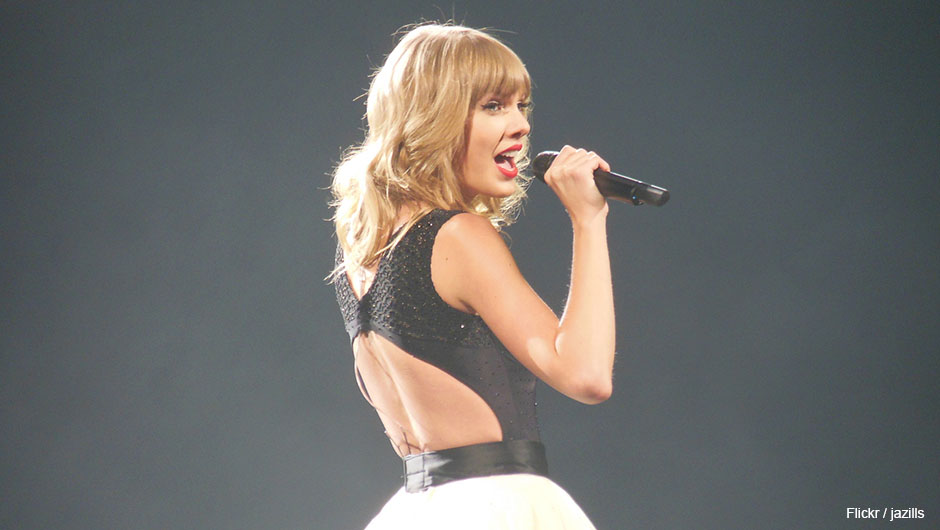 This weekend, Apple changed its position on Apple Music after multi-Grammy Award winner Taylor Swift penned a blog post admonishing the company for its initial plans to not pay royalties to artists during the company's music service's free, three-month trial for users. Last night, as a response to Swift's entry, Apple‘s senior vice president of Internet Software and Services, Eddy Cue, assured Swift and the rest of the Internet that the company had changed its mind and will now pay artists throughout Apple Music's free trial period. Considering TayTay's slayage (not officially a word) of Apple Music, I thought of a few more things that I think Taylor Swift could try to change.

Earlier this month, at Apple's World Wide Developer Conference (WWDC), the company announced Apple Music as a competitor to current music streaming services like Spotify. Planned to be priced at $10 per month, Apple Music is set to launch at the end of this month and will start by offering users with a free three-month trial. Initially, the company had planned on not paying royalties to song writers, producers, or artists throughout that trial period; however, thanks  to Taylor Swift, Apple reversed that decision a few hours after she posted her blog post.

“I’m sure you are aware that Apple Music will be offering a free 3 month trial to anyone who signs up for the service,” writes Taylor Swift in her blog post. “I’m not sure you know that Apple Music will not be paying writers, producers, or artists for those three months. I find it to be shocking, disappointing, and completely unlike this historically progressive and generous company.”

Responses to this news has been varied from the Internet community, with a new Twitter hashtag, #DearAppleLoveTaylor, now tracking what other things Taylor Swift should try to change. Inspired by these, here's my own list of things that we hope Tay can try to change: