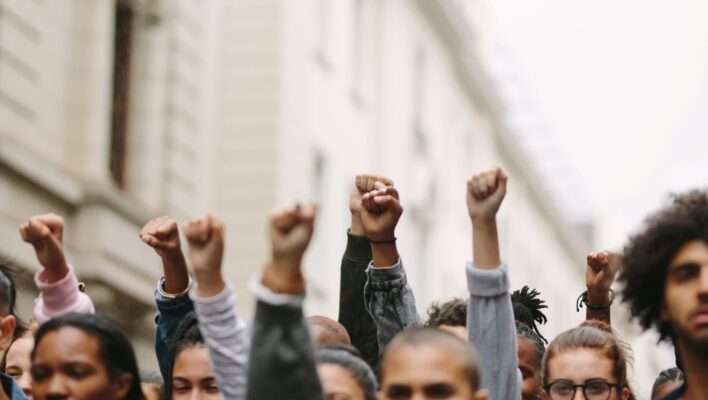 The US Treasury Department announced today that it would be allowing big tech firms to improve internet access in Iran, where the government has shut off networks in an attempt to quell protests throughout the country.

Iran has done just that, cutting internet to its 80 million residents during mounting protests of the country's morality police and their treatment of women who refuse to wear hijabs.

The Treasury Department stated that it would allow tech firms to bolster social media and collaboration platforms in Iran, as well as video conferencing and cloud-based services.

“As courageous Iranians take to the streets to protest the death of Mahsa Amini, the United States is redoubling its support for the free flow of information to the Iranian people. With these changes, we are helping the Iranian people be better equipped to counter the government’s efforts to surveil and censor them.” – Wally Adeyemo, Deputy Treasury Secretary

As one of the most sanctioned countries in the world, Iran typically wouldn't see tech firms opt for this kind of intervention. Given the active efforts to silence its citizens, though, the US government has decided to let tech firms step in to make communication a little easier.

Unfortunately, just because they're allowed to, doesn't mean big tech will actually step in, given the risky nature of doing so. Iran still has a wide range of sanctions on it and navigating those waters could pose substantial problems for tech firms.

Still, some of the industry's biggest names have already spoken out about their desire to help as much as possible. Elon Musk, for instance, tweeted that he hopes to get his Starlink internet satellite permission to operate in Iran, which would help alleviate some of the internet access prevention happening via the Iranian government.

How to Get Around Censorship

Turning off all the internet for a country is a decidedly drastic and unfortunately effective way of halting communication during protests and other instances of civil unrest. Luckily, most countries don't take some rash steps when attempting to censor online content they deem inappropriate, instead opting for simple site bans and other types of censorship.

While they can't get you access to the internet when your government has cut off access, VPNs are excellent resources when it comes to reaching censored websites and other online content. These digital tools can funnel your internet traffic through servers in different countries, giving you unfettered access to sites that your government may or may not consider legal or appropriate.

Subsequently, some countries have made VPNs illegal, an understated red flag for supporters of free speech. Fortunately, the nature of VPNs makes them hard to detect, making the legality of VPNs a bit of a grey area depending on where you live. Either way, VPNs are a necessary online resource to have in your toolbelt when it comes to governments trying to suppress free speech and limit the amount of information you can access during protests like the one in Iran.