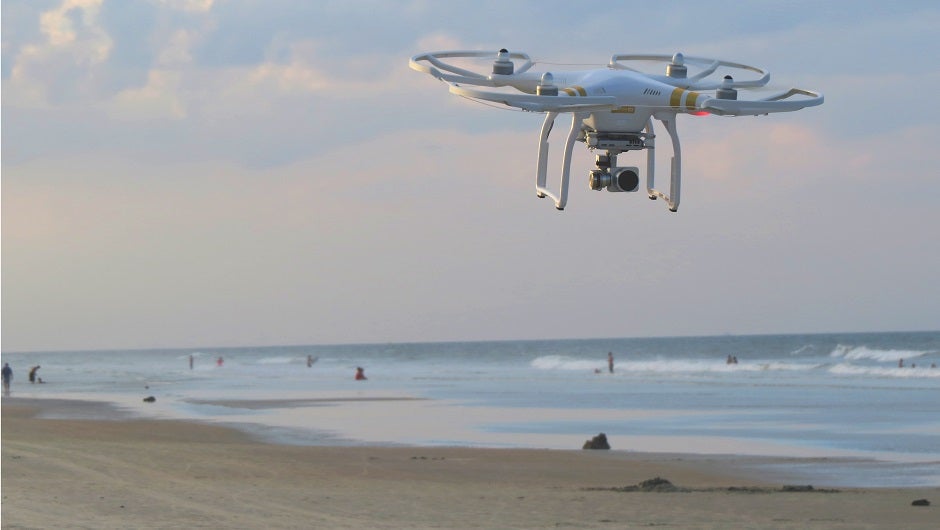 In 2017, the tech industry is doubling down on a couple gadgets popular in the last few years.

In a world of venture capital, it's important to note the distinction between how well-funded a tech industry is and how successful the product becomes. Though certain devices and technologies may take a while to catch on — and there's even a chance they never will — they'll enjoy plenty of capital in the meantime.

Here are the latest reports on the state of the market for drones as well as for AI wearables.

According to a recent report, the drone software market was estimated to be at $2.85 billion as of 2016, with projections putting the market's worth at $12.33 billion by 2022.

One big reason: Military investment. From the report:

“The military segment is estimated to dominate the drone software market during the forecast period. Drones are being rapidly adopted in the military sector for Intelligence, Surveillance, and Reconnaissance (ISR), electronic warfare, and strike missions. Search & rescue, aerial refueling, and air combat are some of the upcoming applications of drones in the military sector.”

Thanks to the infusion of AI-powered devices into the wearables market, the entire industry is expected to grow by a massive 376 percent this year, reaching 60 million units sold.

Market research firm Counterpoint Research offers this information in a new report. Here's some of the reasons why they predict such a sharp rise in a currently weak market, according to a breakdown by tech.firstpost.com:

“The study pointed out that ‘hearables' will contribute to 50 per cent of the AI-powered wearables in 2017 and will be the fastest growing category with a growth of over 2,500 per cent annually. Apple will have 78 per cent market share in 2017 in AI-based hearables.

Will the expected impact of drone software and AI actually land as the analysts predict? We'll continue following these trends through 2017.