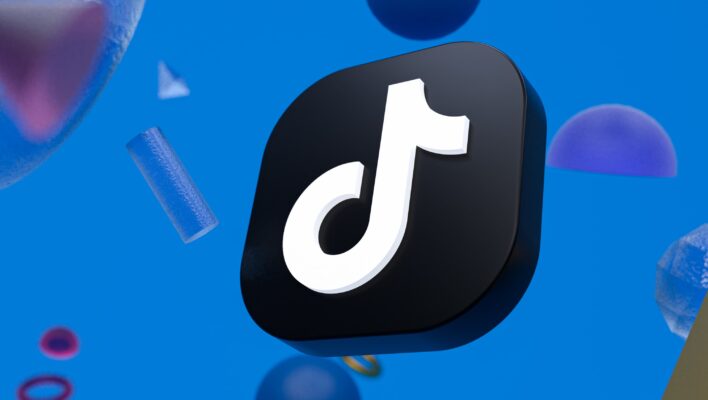 TikTok is struggling to make a dent in the world of US and European ecommerce, and has now enlisted the help of a number of startups to try and reverse that trend and bring the Live Shopping craze sweeping Asia to other markets.

Currently, TikTok relies heavily on digital advertising to bring in revenue, although this has not been as reliable of a profit stream in recent months as it has previously and is forcing the company to look for alternative ways to make money.

Live Shopping is an integral part of the “social commerce” phenomenon – a general term for ecommerce experiences within which customers don’t even have to leave social media platforms to buy items – but other tech companies like Meta, as well as TikTok, have struggled with it in the US and Europe so far.

TikTok Teams Up With Ecommerce Startups

Digital advertising raked in $11 billion in revenue for TikTok during 2022, but the social media platform has struggled to make similar inroads in the world of ecommerce – so it’s drafting in some help.

Startups such as TalkShopLive, YunExpress and ChannelEngine all facilitate order fulfillment via integration with marketplaces and shopping technology.

TalkShopLive’s services were already requested by TikTok back in October, with the social media giant needing support for its North American rollout of a number of new shopping features that launched this month.

The company is, according to the Financial Times, also hiring staff to build an order fulfillment platform from the ground up.

A Mountain to Climb

The problem is that, for both customers and businesses, buying and selling items on TikTok hasn’t exactly been plain sailing.

Recently, several retailers that have used TikTok to sell items have informed the Financial Times that “the level of resources needed to sell on the app was not worth the returns”.

The paper also reports “around 200 new customer complaints” were being recorded daily during the summer, all related to users having shipping issues and long delivery delays.

By some metrics, certainly not. TikTok’s sister company Douyin, for instance, which is also owned by ByteDance and mainly operates in China, has seen a 320% rise in sales between April 2021 and April 2022.

But while Live Shopping seems to have really caught on in Asia, there's significantly less enthusiasm for the retail phenomenon across Europe and the US.

TikTok parent company ByteDance isn’t the only big tech company to struggle with social commerce in European and US markets, with Meta announcing that it was phasing out its Live Shopping function in August.

The precise reason why this is the case is somewhat unclear at present, but many experts believe it’s simply down to entrenched tech and ecommerce habits. Most people in the west are used to buying products from Amazon or ecommerce platforms they recognize, rather than streamers.

Of course, this could change any time – especially when companies with the financial clout of ByteDance have money to throw at it until it does.