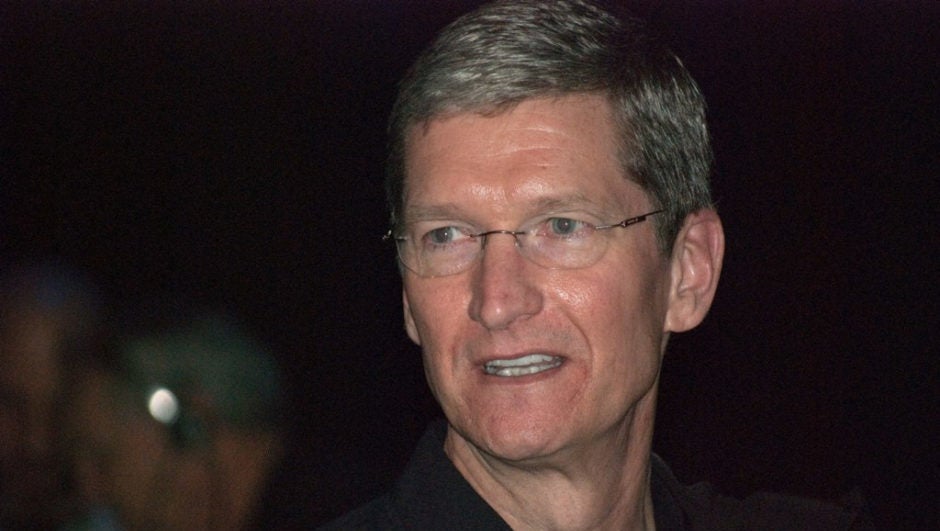 Recently, Uber sold all of its China operations to archival Didi. From a purely short-term financial perspective, the deal was a win-win. Uber got to walk away with $7 billion worth of equity in return for its $2 billion Chinese market investment. They also get to unload the burdensome budget of marketing in China, allowing them to concentrate on dominating the remainder of the world market that they don't already own. Plus, Didi will be free from a perpetual state of marketing wars with Uber. In the meantime, it now reigns supreme and uncontested in a huge market.

The emergence of Didi facilitated a large technology collaboration between itself and Apple in the transportation consumer market. Apple needed the knowledge from the collaboration in order to adapt future products in the harsh Chinese consumer market environment. Apple seems to be adjusting well to the Chinese market, following the wisdom of America’s Chinese son, Bruce Lee: “Be like water, my friend.” In other words, “adapt or die.” Apple has taken this lesson to heart. It has learned from the mistakes of others, and it is entering the market through a very large Chinese door.

Apple CEO Tim Cook knows that his job is not just to make great products and market them to the hungry fans across the globe; it is also his responsibility to tend to the financial health of the company. No good will ever come from a company like Apple having a passive investment attitude. None. Particularly when everyone else is recognizing their genius.

“Apple being a leader, a leading technology provider, they have a lot of things we are learning,” said Jean Liu, CEO of Didi, in an interview with CNN that occurred after Apple's investment in May.

In May, Jean also shared with CNN that Didi had 11 million rides completed, representing only 1% penetration of the market, and that their plan is to reach 60 million rides, which represents 5.5% penetration of the market. This planned expansion should merely lend prudence to the fact that Apple nailed it with this investment. Two big thumbs up for Tim Cook, because the Trojan horse he led into the Chinese fortress is starting to pay off.

I write when I am inspired by events and people