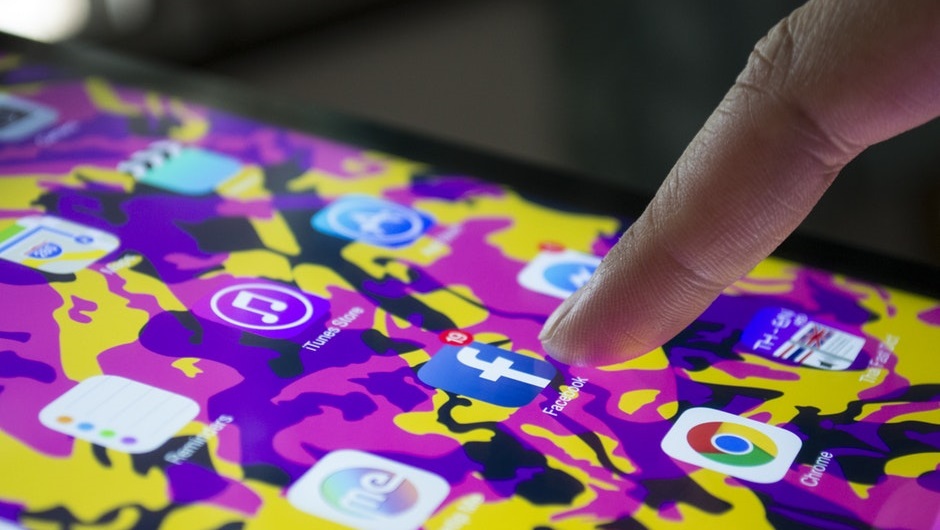 Facebook just launched its spread of original TV shows today alongside a new video platform called Watch. Why, yes, today is also Snap, Inc.'s earnings day, why do you ask?

Here's the lowdown on what this means for the average Facebook user, as well as a look at where Facebook might be going with their spin on a video grab.

In a blog post, Facebook explained how the new platform will include a “Watchlist” that allows you to keep up with the latest episode — like the “subscriptions” tab on the left of your YouTube homepage.

“Watch is personalized to help you discover new shows, organized around what your friends and communities are watching,” Facebook explained. “For example, you’ll find sections like “Most Talked About,” which highlights shows that spark conversation, “What’s Making People Laugh,” which includes shows where many people have used the “Haha” reaction, and “What Friends Are Watching,” which helps you connect with friends about shows they too are following.”

Partners with shows can earn 55 percent of their ad revenues, leaving Facebook 45 percent, and can also create sponsored content if they tag their sponsors.

There are two major internet video streaming models: the Netflix model and the YouTube model.

Netflix relies on subscribers for premium content (Amazon Prime, Hulu and a ton of niche services use the same model, but Netflix is the top dog), while YouTube embraces the ad-supported vlogging community, letting users post and comment on their own content (Vimeo is another example).

While Facebook probably invites the comparisons to Netflix, since its the cooler and more lucratively model, they're far more suited to a community-centric YouTube style platform, since Facebook itself has been built on the spine of its ability to connect you with friends and family. Sure enough, the revenue models Facebook Watch is using will pay creators through ads, rather than attempt to sell them a subscription to premium content they buy themselves.

You may have noticed that everyone on the Internet is going crazy for video right now. Not only did I just write about Netflix's first company acquisition two days ago, but the day immediately after that, everyone lost their heads over Disney pulling its films off Netflix in order to start its own video streaming service. It's a little late, but Disney-as-a-Service is definitely a concept that has legs.

Meanwhile, the less patient have already begun to crack: NBC's comedy-centric streaming service Seeso is shutting down. The video content giveth, the video content taketh away.

Read more about what's happening at Facebook at TechCo