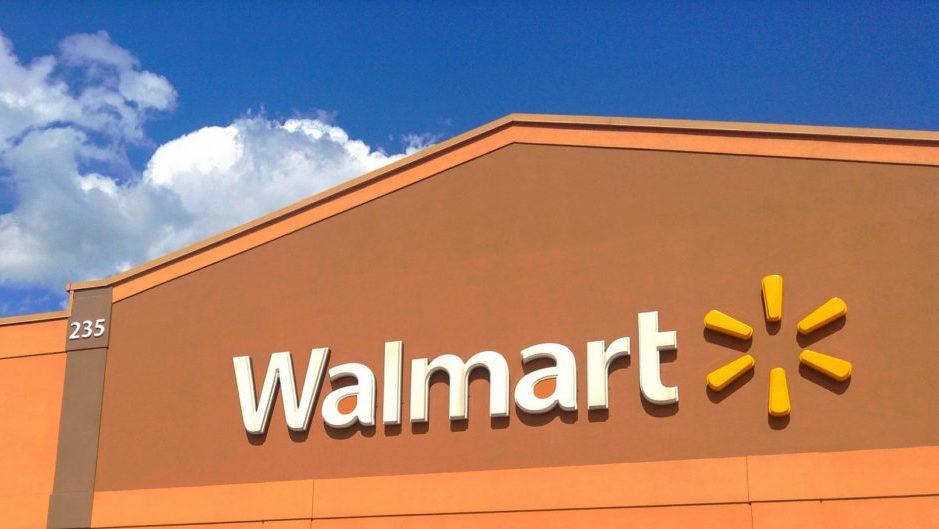 The Olympics are right around the corner and the competition is heating up. Nations around the world will be competing for gold in events like swimming, basketball, and jumping really high. But if your sports knowledge is limited and you'd rather find out which countries were dominating the business world, the 2016 Fortune Global 500 list was recently released and the numbers are a lot more surprising than you might think.

All right, they aren't that surprising, as Walmart was able to hold onto its top spot for another year. However, the sheer number of Chinese companies making waves is staggering. According to the data, over 100 Chinese companies hold places on the list of the top 500, second only to the United States. Companies like State Grid, China National Petroleum, and Sinopec Group managed to sneak in the top 4, again second only to the US-run Walmart, which will be hard to topple considering they boast nearly half a trillion dollars in revenue and $14.9 billion in profits per year.

The data taken ranked companies based on their revenue. A number of factors went into the consideration of the list, including the global economy, trade policies, mergers and acquisitions and corporate upheaval. As a whole, the Fortune 500 companies generated $27.6 trillion in revenue and $1.5 trillion in profits last year and currently employ 67 million people across 33 different countries.

If you want to see which other companies made it into the top 10, feel free to check out the list below, or click the link above to get the full picture of the 2016 Fortune Global 500: 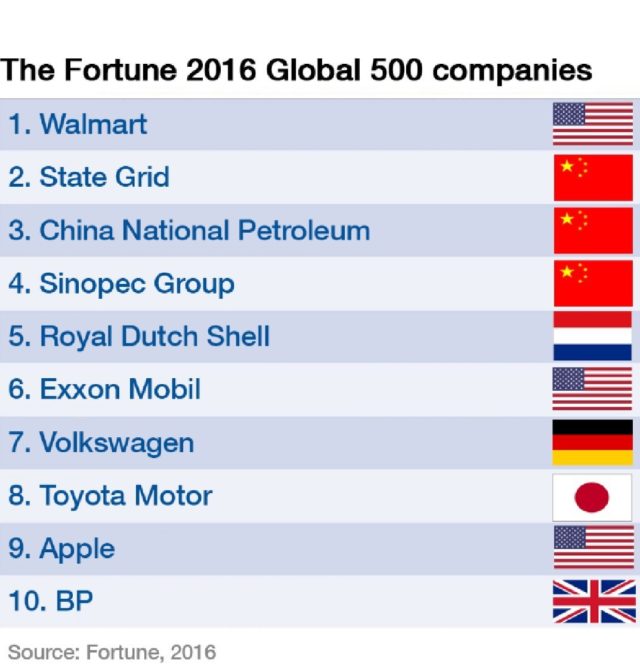