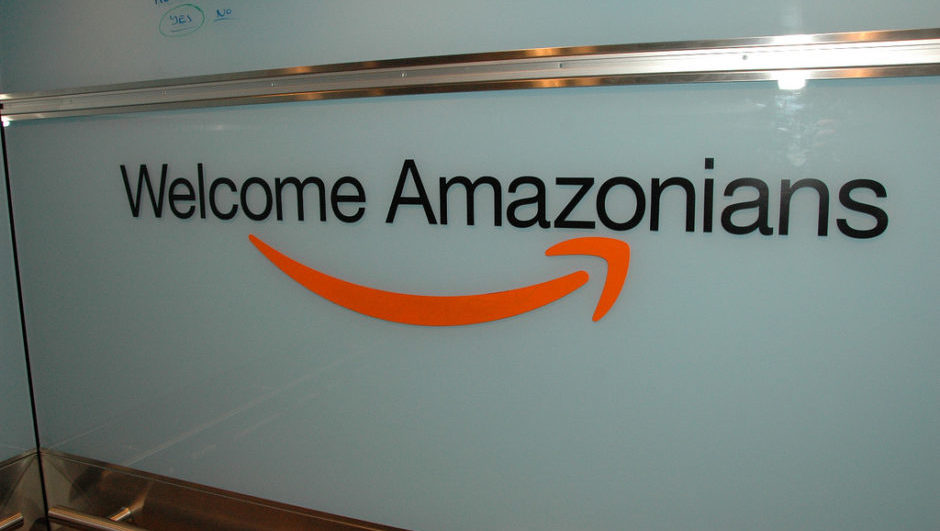 The key to being a great company is more than just creating an innovative product. If you want to be competitive in the business world today, you are going to need to surround yourself with impressive and talented people that do more than just get the job done. Fortunately, there is a bevy of different perk packages, company cultures, and break-room toys you can add to your startup to make it more appealing to candidates. But which companies should you emulate when it comes to attracting talent?

LinkedIn did an in-depth analysis of their data in order to best rank the companies that are considered the best attractors of quality employees. Whether it be vacation time, parental leave, or cushy offices, the companies at the top of the list are known for more than just their outstanding income averages.

So, if you are wondering which companies are best at attracting talent, check out the list below to find out who took the top spot. 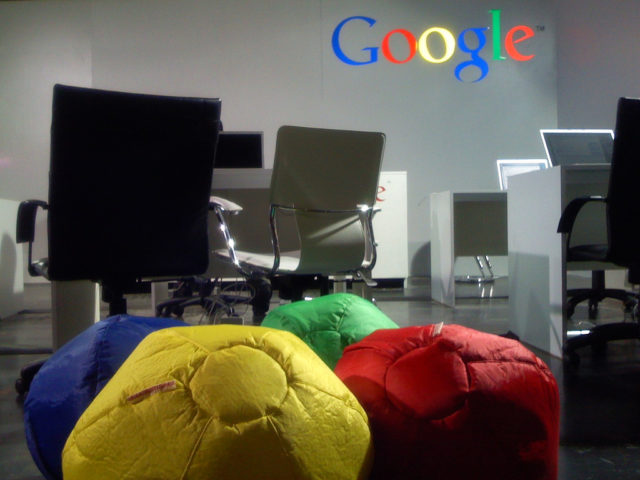 1. Google (Internet) – Google’s perk packages are unmatched in the business world. The company lavishes its 60,000 workers with mountains of food, A-list speakers, on-site massages — even benefits after death.

2. Salesforce (Internet) – The cloud software provider is serious about wellness. It employs 20,000 and is known for high-growth, above-market pay and lots of philanthropy. Salesforce has long offered paid volunteer time off; this past year, it upped the perk from six business days to seven.

3. Facebook (Internet) – Facebook promises that those people who are builders will get plenty to work with at the company: managers “set them free” to conquer projects. There are plenty of benefits for life outside the office, too. Last year, Facebook extended its four-month paid parental leave program to all full-timers.

4. Apple (Consumer Electronics) – Apple introduced a novel benefit, doling out restricted stock units to the vast majority of its more than 100,000 employees. In addition, Apple’s transformative products account for the essence of employee satisfaction.

5. Amazon (Internet) – As a cloud-computing powerhouse, device manufacturer, voice-driven AI pioneer, and drone-delivering dreamer, it’s hiring needs are diverse and demanding. Applications for Amazon jobs are up 25% since last year. The company provides excellent salaries and such perks as the Amazon Career Choice Program, which pays 95 percent of tuition for in-demand fields. Women in tech are championed, too; Amazon Women in Engineering provide ongoing mentorships.

6. Uber (Internet) – Word is that the interview process is grueling — but worth it. It may be different for independent contractor drivers, but its 6,700 official employees enthusiastically back Uber’s mission to change livery as we know it.

7. Microsoft (Computer Software) – Microsoft continues to be a magnet for job-seeking techies. On its Redmond, Wash. campus, the company offers restaurants, cafes, espresso stands (37 to be exact), retail shops and a sports field. Another draw for candidates is Microsoft’s unique approach to career development: “an individual adventure,” as it’s called.

8. Tesla (Automotive) – Tesla has one of the healthiest public valuations in high tech — some $32 billion — and one of the leanest workforces: 13,000. It’s been recruiting a growing cadre of specialists in the nascent field of engineering for self-driving cars, a cohort for whose hearts and minds Tesla is battling titans Apple, Google and dozens of others.

9. Twitter (Internet) – To give you an example of how much the CEO values employees at Twitter, Jack Dorsey announced that he would give a third of his stock to employees – an amount worth, at the time, around $200 million. In addition, the company delivered others perks, like 20 weeks fully paid parental leave to all full-timers.

10. Airbnb (Internet) – Airbnb is a travel company that solves problems using startup gumption and innovation. The company is a sought-after employer not only because its business is so widely admired — it’s one of most valuable unicorns — but also because of its culture, which fosters a sense of belonging.

11. Netflix (Entertainment) – CEO Reed Hastings has instituted a “freedom and responsibility” culture throughout the lean 2,800-employee company that is famous for only attracting “fully formed adults.” Netflix demands self-sufficiency from employees and rewards them accordingly with unlimited vacation and a liberal expense policy. It even lets them decide what portion of their salary to receive in cash or Netflix stock.

13. Visa (Information Technology) – The 12,000-employee company is based in Foster City, Calif., with 200+ locations worldwide; it attracts mathematicians, engineers, marketers — even psychologists. Visa’s adding to its top-grade perks, too: the company recently introduced maternity leave coaching for expectant parents and rolled out genetic cancer screenings.

14. Adobe (Computer Software) – The company behind Photoshop and Acrobat is more than 30 years old — a rarity in tech — and knows any of its 14,000 employees could come up with its next killer product. For that reason, it launched a program called “Kickbox” to help staffers develop and test ideas. Employees get $1,000 and lots of encouragement to refine their potential breakthrough.

15. Workday (Computer Software) – Fast-growing Workday obsesses about its culture — even citing “failure to preserve our culture” as a risk factor in its SEC filings. The co-founders of the cloud-based finance and HR software provider personally interviewed the first 500 employees, thinking, “if we got the first 500 right, they’d get the next 5,000 right.”