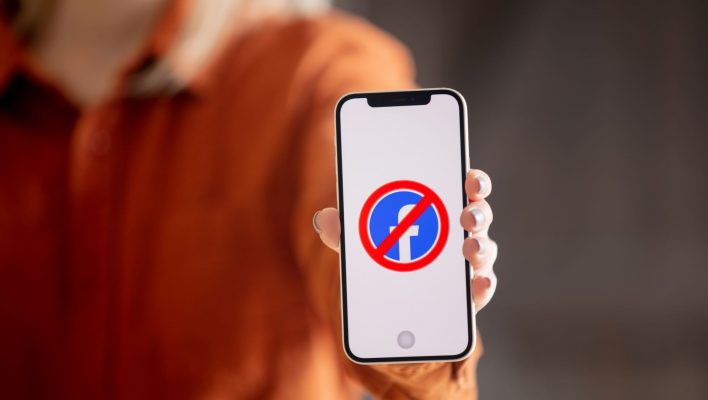 After much deliberation, it's official: Facebook's Oversight Board has upheld former President Trump's ban from the popular social media platform.

After the Capitol riots on January 6th, former President Trump was banned from a wide range of social media platforms. While some opted for lifetime bans, Facebook decided that a temporary ban was more apt, giving them time to take a more in-depth look at whether the inflammatory president deserved to never use the platform again.

Now though, Facebook's independent Oversight Board has decided that the ban will be upheld for the time being, effectively de-platforming former President Trump for the foreseeable future.

Early Wednesday morning, the Oversight Board for Facebook announced that the ban on former President Trump would be upheld.

“Given the seriousness of the violations and the ongoing risk of violence, Facebook was justified in suspending Mr. Trump’s accounts on January 6 and extending that suspension on January 7,” said the Oversight Board.

While many believe this to be good news, the decision was not nearly as cut and dried as many believed it would be, as the Oversight Board was quick to point out that Facebook was — let's call it — hasty and imprecise in its levying of a lifetime ban on the former president.

“However, it was not appropriate for Facebook to impose the indeterminate and standardless penalty of indefinite suspension. Facebook’s normal penalties include removing the violating content, imposing a time-bound period of suspension, or permanently disabling the page and account.”

In the announcement, the board effectively passed the buck back to Facebook to make a clearer decision itself in the next six months.

“The Board insists that Facebook review this matter to determine and justify a proportionate response that is consistent with the rules that are applied to other users of its platform.”

To be fair, the Oversight Board makes a good point. There's a good chance that Facebook's creation of an independent oversight committee was to avoid any responsibility when it comes to the problem of Trump. His millions of Facebook-using followers are understandably upset with the ban, and the use of an independent committee was an effective way to keep from taking the blame.

Now though, the responsibility falls back on Facebook itself to make a decision on whether or not to reinstate the former president's controversial account, and we can't wait to see how that goes.

As always, former President Trump responded to the news with grace and integrity, praising Facebook and the Oversight Board for making a hard decision and vowing to do better.

“What Facebook, Twitter, and Google have done is a total disgrace and an embarrassment to our Country,” said Trump in a statement.

The social media ban has done a lot more than just rile up the former president too. In fact, there is now legislation being pushed through Florida that would fine social media companies for banning politicians for more than 14 days.

While the former president may be upset at the news, it does open the door to some pretty lucrative marketing opportunities to announce his new project: his own “communications platform.”

Just hours before the Oversight Board announced its decision, President Trump launched the new social media network he's been promising for the last few months.

According to Trump spokespeople, the new site was going to “completely redefine the game” and would be the “hottest ticket in social media.” Unfortunately, as soon as you check it out for yourself, it's painfully obvious that that is not the case. 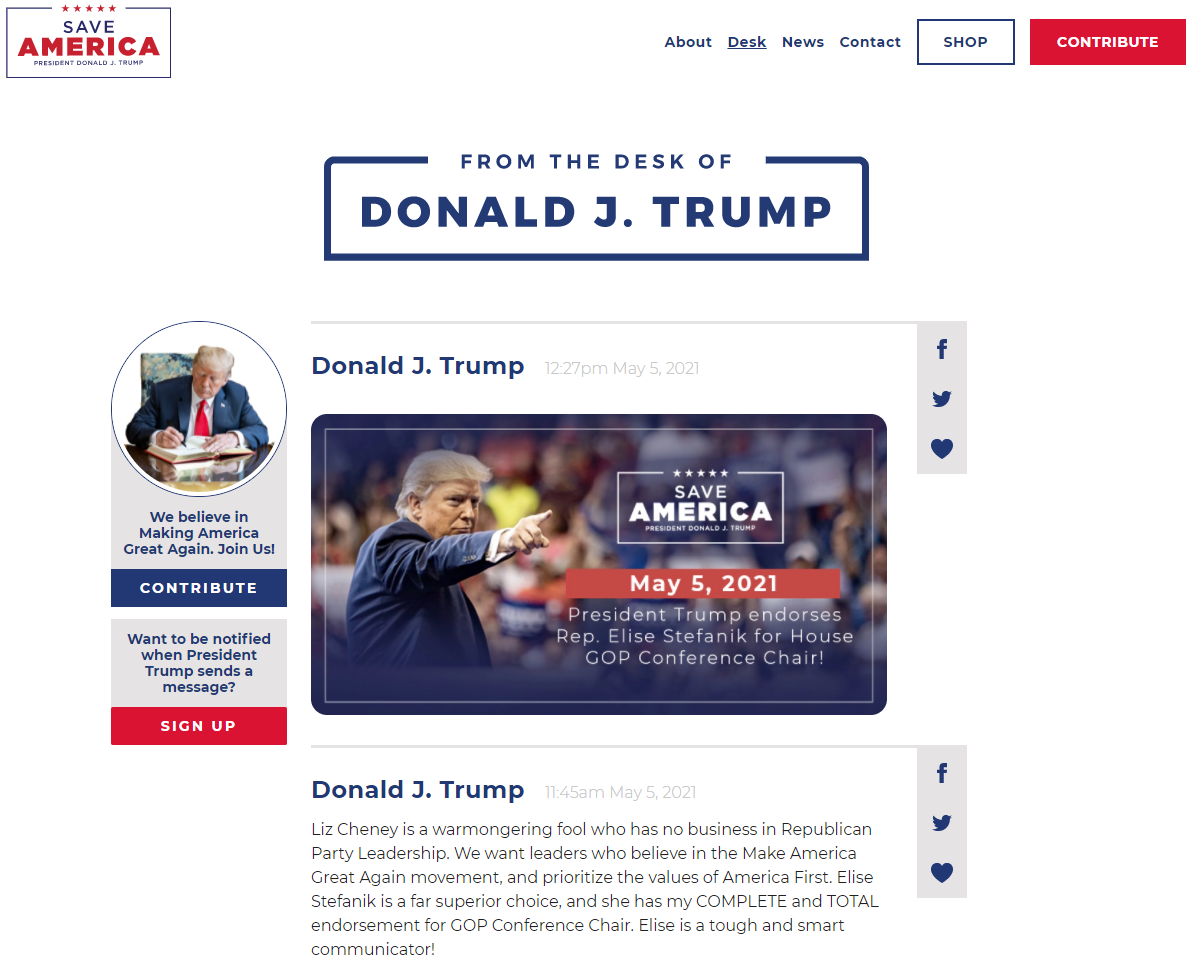 Ripped straight from the earliest days of social media, the newly minted “donaldjtrump.com” is really more of a blog than an actual social media network. It doesn't appear to allow anyone else to post but the former president, and the barren design brings back memories of LiveJournal and MySpace.

Either way, Trump is back on social media, whether Facebook is on board or not.