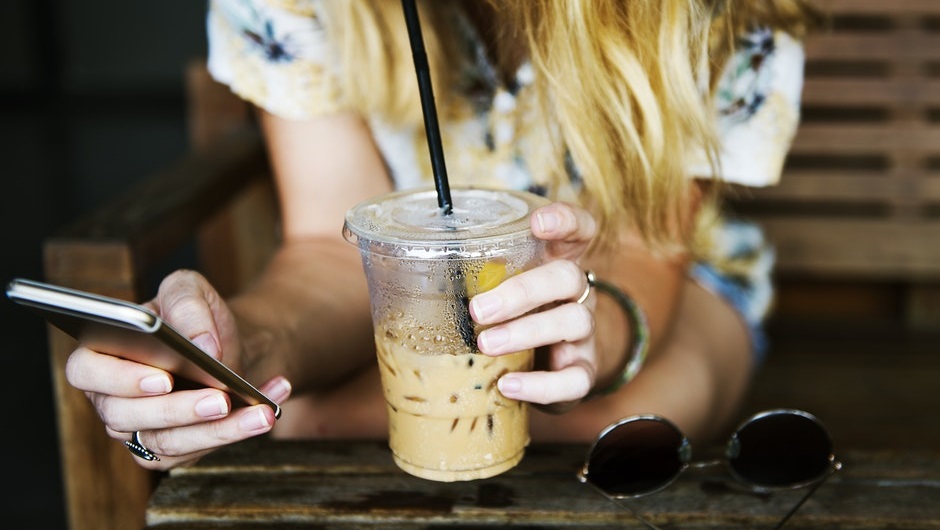 Like the body of a dragon on Game of Thrones this last season, banner ads were once thought dead but have risen from the grave to assault us once more. And like those zombies, banner ads are now turning on those we thought would save us: Buzzfeed, which has for years heralded the death of the banner ad, will now start running them. What is advertising can never die.

Business Insider broke the news yesterday, saying Buzzfeed is “ditching its anti-banner-ad stance to better cash in on its huge audience” by relying on global third-party display ad technology. And they're going for the duopoly of Facebook and Google to help them: the Facebook Audience Network and the Google DoubleClick Ad Exchange are their partners.

“Our aims are both tactical and strategic,” BuzzFeed CEO and founder Jonah Peretti told Business Insider. “Tactically, programmatic has improved in terms of loading times, mobile experience, and ad quality and opens up another way for us to monetize our huge audience. The move also benefits our global strategy by allowing us to generate revenue in markets before we've built business teams to implement native monetization.”

The news is a bit of a blow against those who proclaimed the end of advertising amid the rise of subscriptions, but Buzzfeed's making a smart move: For all the brand power they have, it's still tied to the attention economy, not a targeted niche of users. Besides, they have to make headway on their revenue potential if they expect to make that rumored 2018 IPO.

Buzzfeed's years-long vendetta against the banner ad might have been misguided to begin with, as a 2013 article from Digiday reminds us. Maybe bad banner ads are to blame, rather than the concept of banner ads at all. At their core, banner ads are just a cheap, targetable way to get ads in front of those who need them. As long as no one's bringing back those annoyingly garish flashing ones from 2003, we can all learn to live with banner ads once again.

To go back to that Game of Thrones analogy, this is like if the white walkers all turned out to be cool guys after all. Hey, we do know they have way less in-fighting.