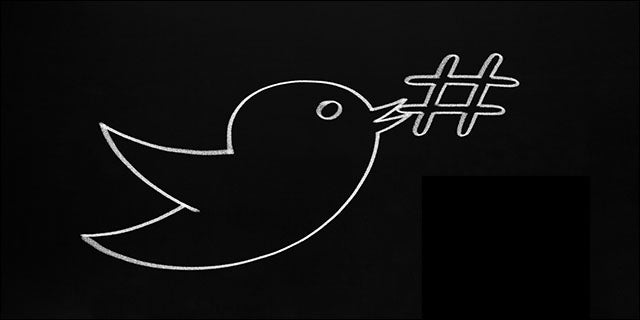 Utilizing cloud storage and other consumer options for accessing and archiving your files is obviously a cheap, convenient, and simple way to access anything from travel documents and receipts to fun photos that you want always at-the-ready. But what happens when that site shuts down? Twitpic users were not amused when it appeared that their photos would be long gone as the company announced its shutdown in September. This had followed weeks of potential acquisition talks, which actually followed years of lingering threats that third-party applications may not be able to access Twitter's API if they don't follow Twitter's recommendations-slash-rules.

When Twitter first became popular, there was no native ability to share photos within the app. So, naturally, entrepreneurial-minded early adopters looked to solve this problem with a multitude of third-party applications. Twitpic was one of these, and became a leading option for photogenic Tweetpeeps. Twitter found the need, however, to protect their brand by limiting the number of users that these third-party applications could support, or asking that similar names and marks be changed or dropped. You can see how Twitter may have launched a fight against the very name Twitpic, arguing that it may confuse consumers into believing these products were created by the same company or that one endorses the other.

The threat that Twitpic, and some of the newsworthy photos stored there, would be shutting down put the Internet Archive Team into action. But even that was blocked, by Twitpic itself, because Twitpic “had a plan.”

Finally, on October 25, Twitpic updated their shutdown announcement with the news that Twitter had agreed to manage the photos themselves. No new Twitpics will be supported, but the treasure trove of selfies and newsworthy events will be kept alive by the blue bird, “for the time being.”  The Archive Team continues to back up and store these photos, however, based on the roller coaster ride of late and citing the temporary blocked access to photos that was put in place around October 17. Even though public access was restored at the time of the Twitter announcement, the Archive Team notes on their #quitpic channel that “we don't know anything about the potential changes that may occur upon the agreement. ArchiveTeam decided to make a full copy of TwitPic as it looks like now.”