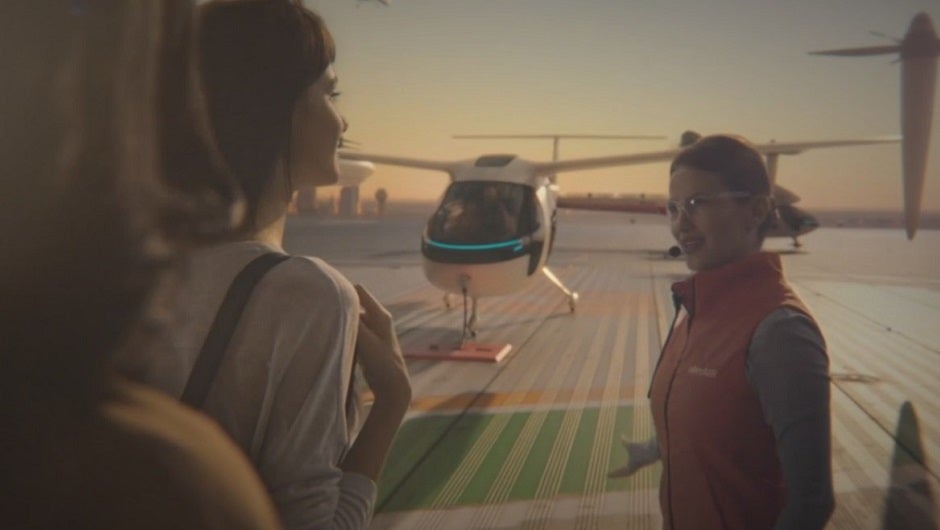 Uber has teamed up with NASA. The goal: to develop software that can be used as air control for flying cars in order to create an airborne taxi service similar to the one Uber currently runs at a much lower altitude.

Here's what Reuters had to report on the news:

“Uber said on Wednesday it was the first formal services contract by the U.S. National Aeronautical and Space Administration (NASA) covering low-altitude airspace rather than outer space. NASA has used such contracts to develop rockets since the late 1950s.

The move makes sense: If flying cars are going to be the future of transport, we'll need a self-driving system. After all, four-way stops create enough accidents when we can only drive forwards and backwards. Imagine a flying bus shifting down a lane from directly above you.

Uber has long been in a PR desert thanks to their ingrained culture of abuse and shady business practices. Now the company appears to be using the latest news to build a narrative that they've changed. Check out how Holden framed the news in an interview he gave prior to the flying taxi announcement:

“There is a reality that Uber has grown up a lot as a company. We are now a major company on the world stage and you can’t do things the same way where you are a large-scale, global company that you can do when you are a small, scrappy startup.”

While Uber is likely still its own worst enemy, the news is proof that it can't yet be discounted as a business force. However, the company's burning through money fast, and self-driving tech is a competitive field. It's anyone's guess whether they'll pull off their pivot towards flying taxis.

Read more about the future of transportation at TechCo