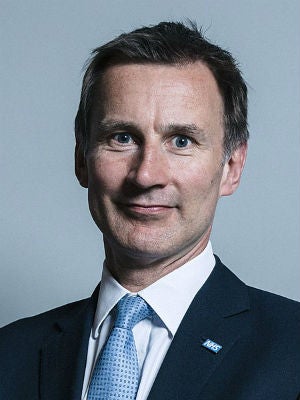 According to Sky News, the issue is “not technical, but bureaucratic.” This will likely land Jeremy Hunt, the Department for Culture, Media, and Sport (DCMS) Secretary, in some hot water — though he is one of the final three candidates to become the next prime minister.

The stumbling block appears to be that key details of how the age verification system would be enacted hadn’t been clarified with the European Commission.

However, it seems as though the government underestimated the complexities of its proposal. The implementation was quickly pushed back until the end of 2018. Then, at the start of this year, the government announced that the block would come into effect by 15 July 2019.

Concerns were also raised over the entire premise of the block. According to the policies guidelines, websites which were “more than one-third pornographic” could be blocked at the Internet Service Provider level if they failed to comply with the ban.

Nothing, it seems. As the government cannot find an effective means of regulating access to online pornography, it seems the UK’s internet landscape will remain the same.

At the moment, though, internet users in the UK can opt in or out of accessing adult domains at an internet service provider level. However, this system is imperfect and can often block legitimate, non-pornographic websites.