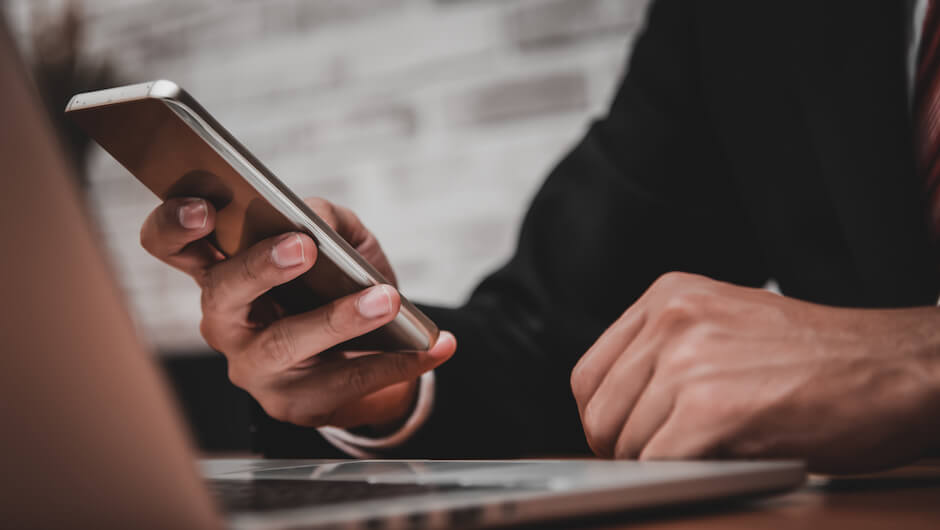 Google is officially taking the reins of their own messaging platform, as the company has announced plans to launch Android Chat in the UK and France in June without relying on networks to get on board.

While Android users have been privileged to a wide range of smartphone features, like incredible cameras and wireless charging, before iPhone users, one feature has been slow to adapt: messaging. While Apple has bolstered their iMessage app to an incredible level, Android users are stuck with run-of-the-mill SMS apps that possess the design quality of an early 90s website.

That could soon change though, as Google has promised to take control of their own messaging platform, Android Chat, with or without the support of networks.

What Is Android Chat?

Android Chat is the Google-powered messaging platform that will house advanced features like read receipts, group messaging capabilities, or animated stickers, typically found on other messaging platforms. The platform will provide Android users with these features and more, as it will be run on Rich Communication Services (RCS) protocol.

What's RCS protocol? Essentially, it's the next step in messaging, replacing SMS. It provides all the advanced features you've come to expect in platforms like Messenger and WhatsApp, essentially bringing texting into the future. However, there is one big feature missing from RCS that could be a problem for Google: end-to-end encryption. Google has been struggling to hack this problem, but they're pushing on anyway while “firmly committed” to solving it down the road.

“We fundamentally believe that communication, especially messaging, is highly personal and users have a right to privacy for their communications,” said Sanaz Ahari, product management director for Android Messages, to Verge. “And we’re fully committed to finding a solution for our users.”

Simply put, Android Chat is Google's answer to iMessage — Apple's built-in messaging platform for iPhone users — without the security. Despite being a bit late to the game, Google hopes that having a similarly built-in messaging platform for Android users will allow them to compete in a space that is already quite crowded, even without the added security. However, that might be a problem.

What Challenges Does Google Face?

The biggest challenge for Google now is breaking into perhaps one of the most crowded sectors of the tech industry. Obviously competing with Apple and iMessage is a bit less direct, as the messaging platform is merely a selling point for an Android device or an iPhone.

However, the messaging market is plenty crowded outside of the built-in area, with WhatsApp, Facebook's Messenger, and many other iterations firmly established as popular platforms throughout the world. Particularly when it comes to users outside of the US, dethroning WhatsApp will be a Herculean task, considering its vast popularity across the device spectrum.

Despite being one of the most prolific tech companies in the world, Google has not been able to figure out this whole messaging platform thing at all. Their lengthy history of success is marred by their many attempts at launching a popular messaging app without finding their stride.

It started with Google Talk, also known as Google Chat or Gchat, which allowed you to chat with pretty much anyone, anywhere, on any device. With built-in functionality through Gmail and apps for pretty much any operating system, the simple service became at least somewhat popular among users, particularly those using it to chat with coworkers that were also only allowed to look at Gmail while on the clock.

However, once the now-defunct Google Plus platform launched, everything changed. They began launching new platforms in hopes of finding the perfect fit. From Hangouts and Allo to Duo and Meet, Google has been throwing everything they can at the wall to see what sticks. Android Chat would, ideally, be the final stage of their long messaging journey, although you can be sure their other platforms will stick around before they can guarantee some success for once.

When Can I Get Android Chat?

If you live in the UK or France, you'll have access to Android Chat later this month. The company wants to make sure that a small rollout in these countries goes smoothly before launching in large markets.

So when will larger markets like the US see this update? We don't know just yet, but the fact that Google is rolling out Android Chat this month is a good sign, particularly considering the wait was expected to be years rather than months before the announcement.