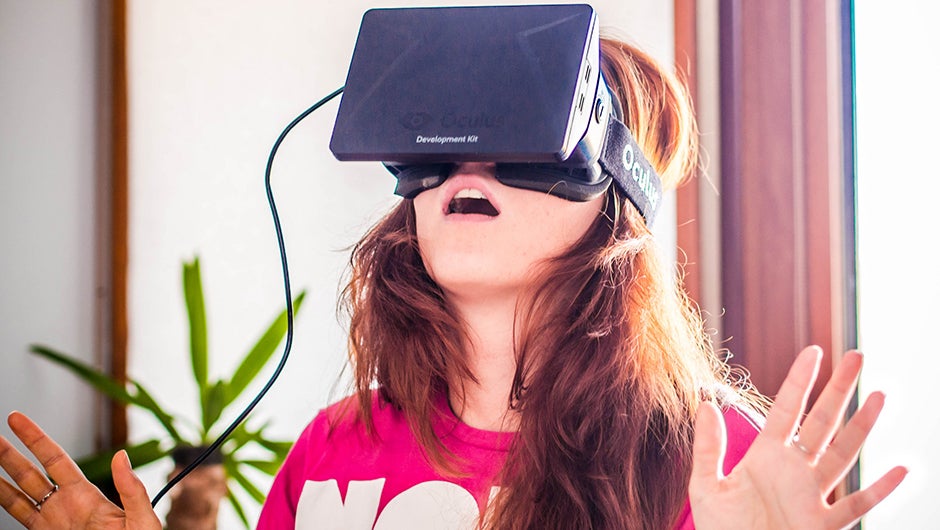 The gaming industry is obviously investing heavily in VR, but they won’t be the only industry affected by this emerging technology. The repercussions are going to be felt far and wide, across a range of seemingly unrelated industries.

Selling and renting properties could become a much easier affair in the future. Not only would you not have to make appointments, but you wouldn’t need to travel either. With effective 3D mapping you could put on a VR device and walk around a property you’re interested in. Sure, you’ll likely want to still physically visit the property, but you’ll be able to save all that time that gets wasted because of overly flattering photos taken by agents.  You could even have software superimpose your own furniture, art or potential modifications to the home, to see what it would look like!

It can also be useful for a home you’re planning on renovating or redecorating. You could preview all your ideas before buying new furniture or tearing down walls – a welcome reassurance before investing thousands of dollars. Want to hire a designer from the other side of the world? No problem. They’ll be able to do all their work from their location meaning you’ll have greater choice in who you employ to help. 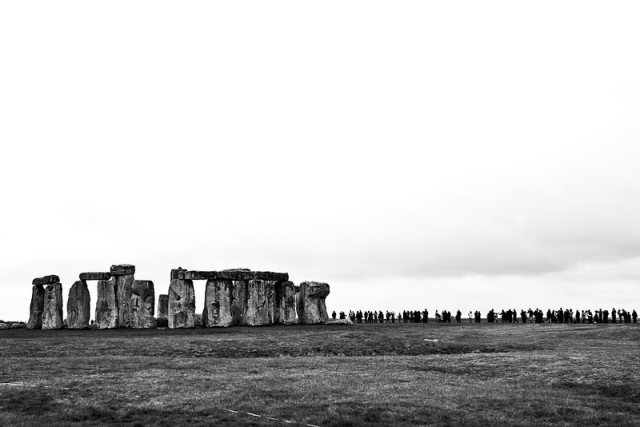 No one is suggesting that would-be tourists will suddenly stop visiting the Grand Canyon in person (people still go to museums when the paintings can be viewed online), but the tourism industry will surely see a new way to advertise their destinations and attractions.

Similar to film trailers, a theme park, nature park, or historical landmark could allow VR headset owners to have a sneak peek at what’s to offer. Venice could offer a free five minute walk around their streets for example, all for the purpose of making people want to visit the places in person.

VR offers some interesting opportunities in this sector. One of the biggest is the ability to train surgeons. If the system quality is high enough, surgeons could hone their skills on virtual patients rather than live ones. The advantages are obvious. The more training a surgeon can do on a virtual patient, the better they’ll be once they get into contact with a real life breathing human.

There are also implications when it comes to therapy and psychology. VR could better help patients communicate their thoughts and feelings to their therapists, while doctors themselves could create individual safe spaces to make people feel more comfortable. There’s also the option to involve VR in exposure therapy – a suggested cure for phobias where patients are exposed to their fears.

Education has already been changing in recent years with the onset of free online courses taken by thousands of students at once. This could be further pushed by allowing students to virtually attend lecture halls and receive more in-depth and flexible lectures. Demonstrations could be given rather than relying on pre-recorded videos, while questions could be better answered in real-time.

It would also allow schools and universities to help teach their students. In a similar way to how the tourism industry could use the technology, teachers could take their students on field trips from within the classroom. They could traipse the war fields at Gettysburg or wander around the pyramids in Egypt. It would be an amazing way for learners to experience what they’re being taught.

Many of these innovations have one thing in common: destroying the need to physically travel. Viewing homes, seeing other countries, and exploring important landmarks could all be done without hopping in a car or plane. In general, VR could see the use of transportation dramatically drop.

While this is a great advance for environmentalists, it could make some in the transport industry nervous. Their profits could fall as necessary trips suddenly become optional. It’s hard to say what could happen to the industries involved – from car manufacturers to rail network operators – but they certainly won’t be able to ignore it.

It’s possible they could involve VR themselves. Wouldn’t it be nice to sit on your train, but be able to better explore the areas you’re travelling through? Sure, it might not be enough to entice people to make trips they no longer need to, but it could certainly make the travel experience more pleasant, and even help you forget about the sweaty, annoyingly chatty person seated next to you

Amy is a former business advisor, she writes about a wide range of topics, with a particular focus on investment and the use of technology in business.