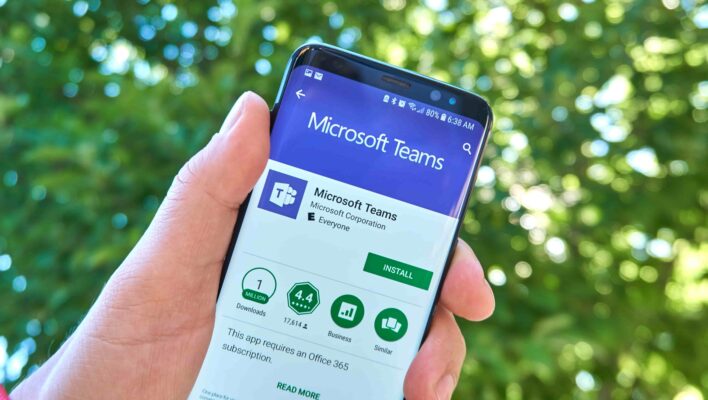 The process that businesses, system administrators and end-users currently have to go through to update the workplace collaboration platform Microsoft Teams is about to get a bit easier.

Microsoft is promising that with its new approach, updates will only need to be made once per app, streamlining the process.

Platforms like Zoom and Teams have come under increased scrutiny for inadequate security practices – which puts more onus on users being responding quickly and downloading updates.

Microsoft says that soon, “Users will have a clear and transparent app update experience. Users will only need to approve an update once per app.”

“The new version” the update notice continues, “will take effect seamlessly in all their chats, channels, and meetings.”

The update, which is currently “in development”, was added to the road map on September 30 – so should be reaching you soon.

In almost all cases, the Microsoft Teams app will update itself with the latest iteration of the software automatically.

If this doesn’t happen, every user will have to manually install the update, which can involve significant menu diving and isn’t as straightforward as it could be.

Microsoft is constantly modifying its Teams platform. You’ll be able to find the latest updates that have been rolled out (as well as what’s in the pipeline) on the Microsoft 365 roadmap.

Although this isn’t a security update, it will make the process of rolling out security updates that bit easier for the end-user, which is always a positive.

Updating all software you use with the latest iteration, as soon as it’s available, is vital to the security of your organization, especially when apps like Microsoft Teams have been shown up for less-than-satisfactory security practices, especially when a failed automatic update may subsequently need manual installation.

If you can’t live without an app during your work day – which is completely understandable for the hundreds of millions of Teams users on the planet – then rolling out updates across your company quickly is crucial.