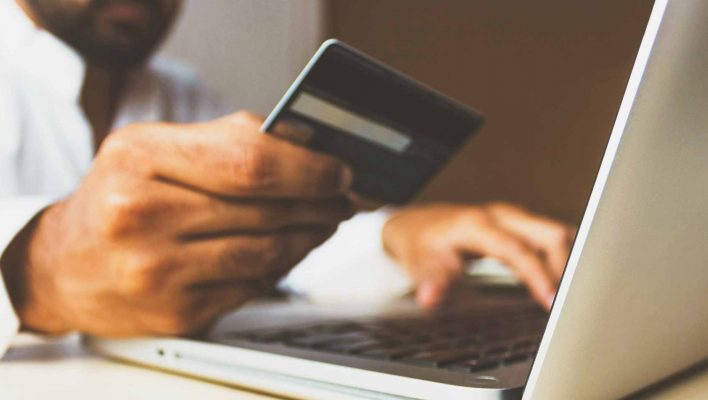 The US is planning to partner with Israel in order to combat ransomware attacks.

The two countries are launching a joint task force, the US Treasury Department announced on Sunday. This will include a “memorandum of understanding” for sharing information about the financial sector, as well as cybersecurity regulations and other threat intelligence.

The decision comes in the wake of dozens of high-profile ransomware attacks over the past few years. The task force's effectiveness remains to be seen, but the fact that it exists at all is evidence that governments around the globe are taking ransomware attackers seriously.

What the Task Force Does

The two agencies in question, the Israeli Ministry of Finance and the US Department of the Treasury, will be sharing information in the memorandum. That information-sharing extends to new staff training and study visits as well, along with “competency-building activities such as the conduct of cross-border cybersecurity exercises linked to global financial institutions financial and investment flows.”

These include fintech innovation as well as cybersecurity.

The team-up will address both nation-state-sponsored bad actors and other criminal groups that could impact the global economy.

The task force is also an example of the two countries getting cozier on economic and financial topics that go beyond just ransomware or cybersecurity, as Deputy Secretary of the Treasury Wally Adeyemo made clear in a statement about the new collaboration.

“Harnessing both the power of international cooperation and of technology innovation will position us to support economic competitiveness, prosperity, and to combat global threats including ransomware,” said Adeyemo in a press release. “As the global economy recovers and ransomware and other illicit finance threats present a grave challenge to Israel and the United States, increased information exchanges, joint work, and collaboration on policy, regulation, and enforcement are critical to our economic and national security objectives.”

It's not the first indication that the world's governments are gearing up to address ransomware: The White House held a virtual meeting on the exact same subject back in October, and it was attended by more than 30 countries (including Israel), as well as the European Union.

The cybersecurity industry has long been playing catch-up with an increasingly robust ransomware threat.

The world's biggest ransomware attack yet was just last July, when infamous hacker group REvil took the clever approach of targeting firms that themselves run IT services for other businesses, allowing the malware to access all those businesses as well, reaching thousands of companies across 17 different countries.

There's also the attack that led the biggest fuel pipeline in the US to temporarily shut down, or the VoIP providers recently targeted by ransomware attackers as well. Opting for a more secure VoIP solution can help, and businesses that ensure their employees are trained to ignore phishing or pharming attempts will also stave off some potential disasters.

Still, ransomware accounted for 81% of all financially motivated cyberattacks in 2020: Israel and the US may want to consider bringing even more countries into their coalition in order to make a dent in the opposition.