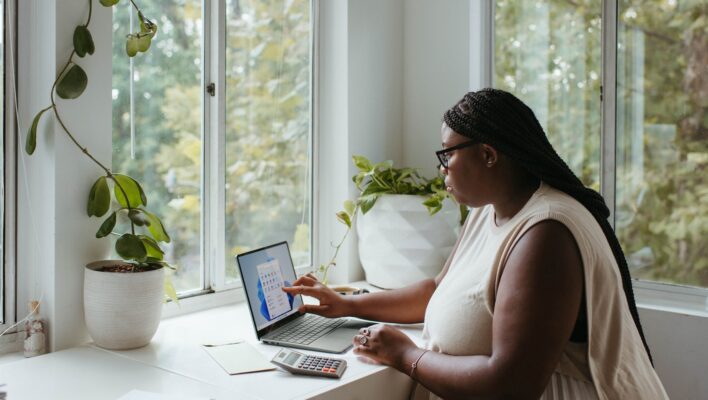 A new study into our commuting habits has shown that US employees who work remotely are saving almost an hour a day in commuting time, compared to their in-office colleagues.

Despite clawing back almost an hour a day, some workers in other countries are saving even more time, with China topping the bill at an impressive 102 minutes.

The study is sure to have commuters looking at their remote working colleagues with envy. With remote jobs increasing since the pandemic, many may be wondering if the early mornings and crowded trains are really worth it.

The study, published by the National Beaureau of Economic Research, may not come as a huge surprise. A worker whose commute is from the bedroom to the living room is bound to save more time than an office worker that has to get in their car or catch a train, but it does provide us with some interesting statistics about just how much time the commute takes up.

US workers save almost an hour, 55 minutes, on their commute when working remotely. However, it ranks fairly near the bottom of the countries surveyed. Those at the top, such as China benefit from a saving of almost twice as much time. Globally, on average, workers are saving 72 minutes a day.

The study also points out that the benefit to remote working isn't simply time saved on commuting, but also time saved on grooming, money saved on travelling, and workers having more flexibility and autonomy in their work day.

A new term that arose in the post pandemic work environment was ‘productivity paranoia‘. It describes a manager's fear that employees who are working remotely, and out of sight, aren't committed to their work and aren't being productive. It may explain why the likes of Twitter and Disney have recently demanded staff return to the office.

However, the new study shows that while workers are saving time by not commuting, they are also using this ‘additional time' on work duties. Those polled in the US for example, were found to spend 42% of their 55 minutes on work. Less of the time was spent on leisure (35%) and caregiving (8%).

Despite the likes of Elon Musk and co assuming that remote workers aren't putting in a full day's work, the study shows that they are actually working outside their contracted hours. It could be a stark contrast to office workers who log off as soon as 5pm hits, to navigate their long commute.

Remote and hybrid work has increased exponentially since the pandemic, and despite some employees questioning its worth, it's clear to see that many employees appreciate the benefits that it brings. Bridging the gap between the home and the office can be made much easier thanks to the wide array of tech at our disposal, such as web conferencing software.

The debate around remote working is bound to continue for some time, a constant back and forth between employees and employers, but as this study shows, the evidence keeps mounting in its favor.