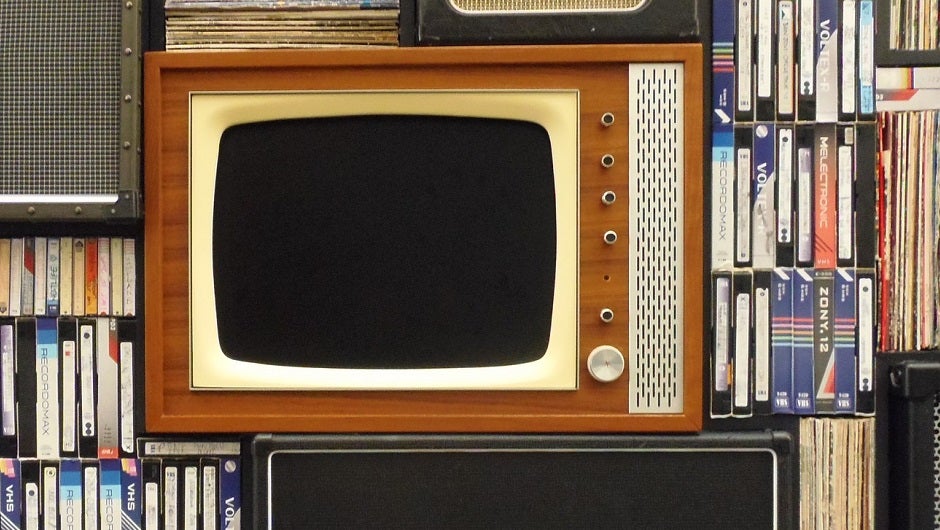 Another day, another major social media platform jumps into video: LinkedIn has announced the release of a standalone iOS app, Record, which will allow only the biggest influencers on the network to post 30-second clips responding to prompts from LinkedIn staff. At this point, we're running out of platforms that haven't already pivoted to video.

But is the video bubble showing signs of bursting already? Recent video news from Funny or Die might at least be a data point in favor of video's inevitable death.

Negative Video News: Funny or Die Cut 30% of Its Staff

Funny or Die has shut down its San Mateo office entirely. The numbers from the comedy video publisher, according to Variety:

“Thirty-seven employees across various divisions of the comedy brand were pink-slipped, leaving the company with 95 employees, according to a rep. […] CEO Mike Farah, who moved up to president of Funny or Die in May, will continue to operate the company out of Los Angeles. The brand also maintains offices in New York. In addition to San Mateo, which is where most of Funny Or Die’s engineers were based, all three offices saw cuts. No senior execs at the company were affected.”

Also of interest: “Longtime CEO Dick Glover exited the company in late 2015 to become the top exec at Mandalay Sports Media.” The restructuring may have been a result of the changing of the guard. But if a video production company is cleaning house in 2016, it's not a great sign for every platform and organization banking on video and video ad dollars to save them. Just as a reminder: Facebook's Instagram, Twitter's Vine, Snapchat, and Tumblr have all gotten in on video.

Recode has an interesting tidbit from a LinkedIn spokesperson:

“LinkedIn will not use its algorithm to boost videos higher into people’s feeds than other kinds of posts. Which means all of this is just a baby step into video, although the company eventually plans to move the feature inside its core app and open it to other users, a spokesperson said. It’s still unclear what kind of video people will feel comfortable sharing to their professional profile, and whether or not anyone will want to watch whatever that is.”

The Microsoft-owned site's senior product manager Jasper Sherman-Presser cites LinkedIn's interest in content that's more “lightweight and easy” as a reason for the video app debut, Venture Beat reported. Whatever the case, video will definitely shape the future of the internet in 2017 and forward, for better or worse.