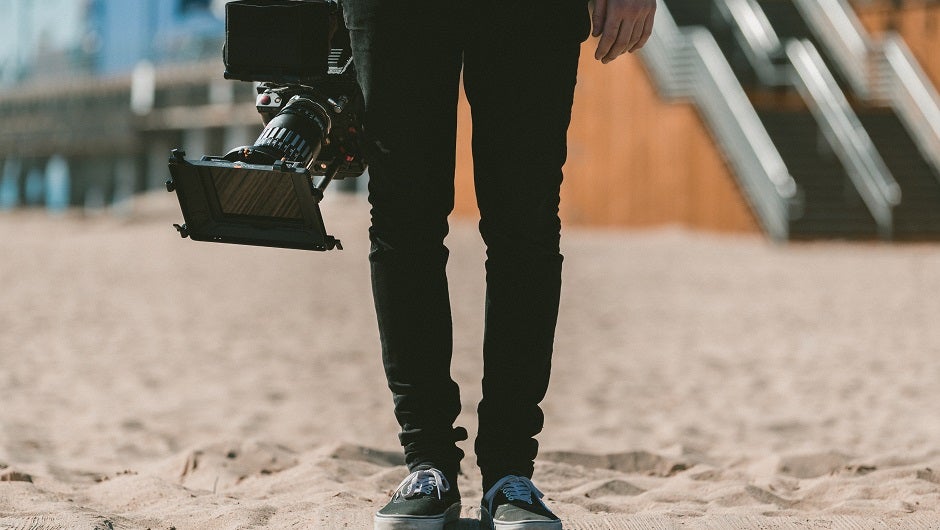 Last year's biggest social media platform agenda was to push video. Large swaths of people are moving to internet video from TV, and video commercials make more money than text ads. But the actual opportunity was limited, and with every single service getting into video, from Facebook and Twitter to LinkedIn and GoPro, there was bound to be some fallout. Hey, we can't all be Netflix.

The most recent news: Facebook's video ads are getting as many views as Facebook wants you to think, YouTube Red isn't that impressive, and premium video hosting service Vimeo isn't launching a Netflix-style subscription service after all.

Facebook's Ad Viewability Rate Might Be as Low as 20 Percent

Digiday reported today on the stats uncovered by the third-party auditors that Facebook recently allowed agencies to bring in audit the world's biggest social platform. Turns out the auditors didn't find the word's biggest viewability counts.

The term “viewability” refers to how much of the video's pixels are seen at a time: The industry standard requires “a minimum of 50 percent of a video ad’s pixels must be in view for two continuous seconds,” and Facebook's billion of users tend to scroll past videos too quickly to even see the entire video player as often as 80 percent of the time.

YouTube Red, YouTube's premium subscription services, has one big problem: It need to convince a substantial number of the users on the biggest free video streaming service ever that they should start paying for a significantly smaller but more celebrity-packed version of the same thing. It's not going great.

While YouTube Red has earned almost 250 million views on the original content it provides, that number is less impressive when to consider the numbers the free version is pulling in. Content and social media marketing consultant Simon Owens noted made that comparison in a recent newsletter, saying:

“250 million views might sound like a lot, but that's only 350,000 views a day (when you stretch it out over the two years of YouTube Red's existence). The free version of YouTube receives 5 billion views a day.”

Granted, YouTube Red still has plenty of years ahead, and with a funnel that large, it's already beating most boutique video subscription services out there. Speaking of which…

Vimeo Has Scrapped Its Subscription Service

Vimeo, known to some as the YouTube for academic lectures and film class submissions, had planned a video subscription service first announced three years ago. Now, they're changing their plans.

As one Vimeo PR rep broke the news to Recode: “Vimeo has confirmed that it has decided not to proceed in offering a subscription-based original program service scheduled to begin in ’18.”

Vimeo was hiring as recently as May 2017. This news in the video media sphere is certainly a dash of cold water, but given Facebook's viewability woes and YouTube Red's slow start, it may well be the best decision for Vimeo's future.