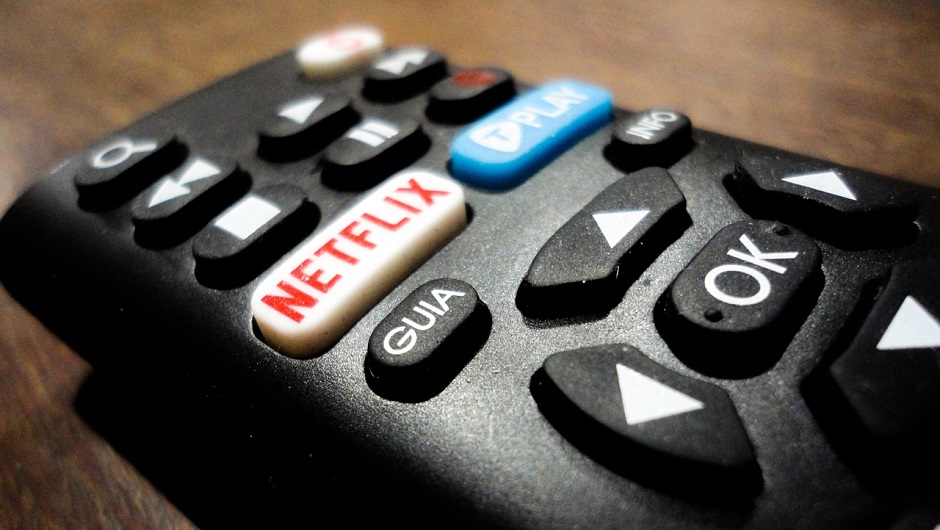 Did you watch the 2018 Grammy Awards? Neither did 24 percent of last year's Grammy audience. The event's viewership on Sunday fell to 19.8 million in a massive drop from 26.1 million viewers in 2017.

For years, television has declined while video streaming services have risen. Now it's time to start looking ahead — and if you have a Netflix or Amazon Prime account, your wallet might not enjoy the next few years.

Television and Theaters Are Finally Dying

The 2018 Golden Globes saw an 11 percent drop in their demographic earlier this month, and this year's NFL ratings continued their multi-year decline, according to a just-released Moffettnathanson analysis: 2017's Regular season ratings fell 13 percent, and playoff games were down between 12 percent and 20 percent. That drop in NFL ratings in particular is a bad sign for the television industry, as the league is currently buoying the entire ecosystem. NFL-related content made up “66 of the 100 most popular shows on TV” in 2017, according to Recode's Peter Kafka.

The other bastion of pre-internet video content is the theater industry, and — like television's NFL addiction — it has relied on big “event” films like superhero tentpoles and disaster movies to reel in a dwindling audience base. Domestic ticket sales in 2017 were the lowest in over two decades, though overall revenue only dropped $o.3 billion due to a $0.30 rise in ticket prices. For a hint at where audiences are turning for entertainment, look at the modern date night: The classic dinner-and-a-movie has been replaced with Netflix and chill.

Following a record-breaking fourth quarter of 2017, Netflix is ramping up its 2018 content budget to the tune of between $7.5 billion and $8 billion. Amazon Prime Video, a loss leader for the rest of the many-tentacled Amazon service, earns billions a year, and a Disney streaming service is in the works to launch in 2019. Even Hulu, long considered an underdog, finished 2017 with over 17 million subscribers in a Handmaid's Tale-fueled jump of 5 million from their May 2016 numbers. Meanwhile, the younger demographic is choosing to stay at home increasingly often — 74 percent of UK children spend less time outdoors each day than prison inmates — in a trend that certainly can't hurt streaming service's future.

Sure, it's appealing to imagine video streaming services leaping to safety while the television and theater industries explode behind them, but streaming services still face one major hurdle. And it's one that everyone who enjoys watching movies and TV online should be wary of.

As streaming services take off, media companies are hoping to start their own. And they're generating their own hit shows, from HBO Now to CBS All Access, the home of Star Trek Discovery. Just how many services are customers willing to stay subscribed to?

A new report out today from live streaming site Phenix has an answer: Their survey found that 42 percent of U.S. consumers only plan to spend between $1 and $20 per month on streaming subscriptions in 2018. That's only about two streaming services. Granted, 42 percent isn't the majority of customers, but it's definitely a significant chunk of streaming services' audience, and given the massive scale that these subscription services are banking on to justify their billion-dollar budgets, it's a percentage that can't be ignored.

It's likely that one of two things will have to change in the near future: Either consumers will decide to start shelling out far more than $20 a month for their beloved shows and films, or streaming services will start to look into bundling themselves, a la cable packages.

There's some evidence to support the rise of the streaming package: Nearly one in five consumers (18 percent) think “there’s too much content to keep up with,” Phenix reports, while almost one in six (15 percent) wish their content was “all on the same platform.”

Streaming players like Disney, Amazon and Verizon are currently working in the opposite direction: Not only did they produce a record amount of content last year (2017 alone saw 487 scripted shows, the most yet), but they also took steps to move off of certain platforms, as in Disney's decision to move its Pixar, Marvel, and Star Wars content off of Netflix by 2019.

It seems likely that the pendulum will start to swing in the other direction, and the streaming services that can still pull their weight will have to start offering their content as bundles. Indeed, one example already exists in Amazon, which offers content from services like Cinemax and HBO as add-ons to its Prime Video service. But the services won't give up their individual power until they absolutely have to.

Smaller video streaming services have already thrown in the towel, from comedy VOD service Seeso to GoPro's 32 TV shows. The larger ones are hoping to boost their  Stefan Birrer, PhD, cofounder and CEO of Phenix, has one idea for how services can beat content fatigue: Better live streaming abilities.

“2017 was a pivotal year for the streaming industry, with platforms, networks and franchises making hefty technology investments and engaging in strategic partnerships,” Birrer tells me. “While it’s great the industry is growing so rapidly, we’re still overlooking the root of the issue: ‘live’ content is still not live. As it stands, as many as 40 percent of Americans don’t plan to live stream at all this year because of rampant latency issues like delays and buffering, so providing anything short of real-time won’t cut it.”

Real-time streaming might make an impact if a service can deliver a version with zero latency, but some have doubts. Audiences enjoy online services, but they may also tend to opt for individual highlight clips or SNL skits the next day rather than live games or shows.

Regardless of live streaming's power, one fact points to what the future has in store for everyone who loves checking out the latest hit show no matter where it is. In 2016, the average cable TV bill cost $103 a month. As more and more consumers cut the cord and turn to streaming services, that $100 a month serves as a benchmark for how much streaming services might eventually be able to wring up out you — yes, even the 42 percent of you who don't plan to spend a cent over $20 a month. After all, “plan” is the operative word.

Read more about how Netflix is winning its battle against your sleep cycle on TechCo.