Choose the Best VPN Have you used a VPN before?
Yes
No
Find a secure, fast and great value VPN
Home News 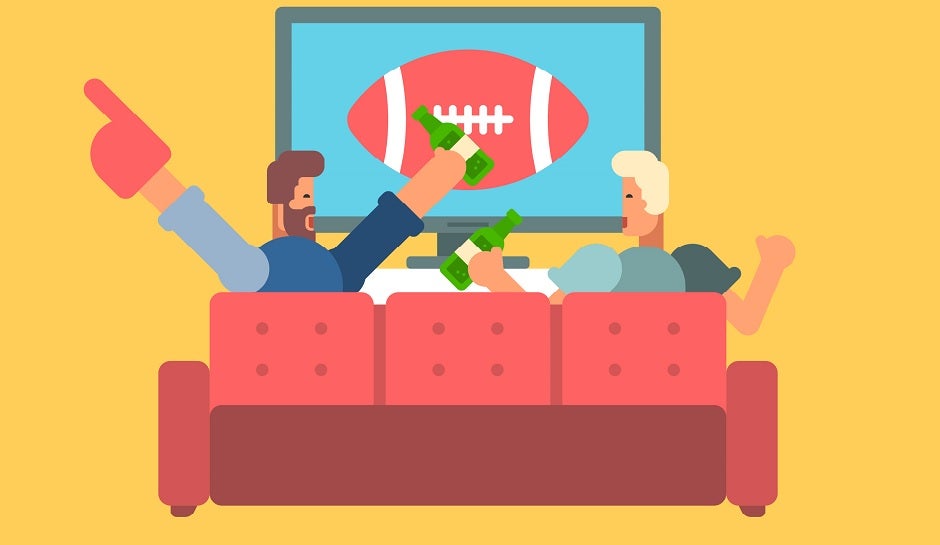 There are few events in the American TV calendar that spark excitement quite like the Super Bowl. This year, when the San Francisco 49ers meet the Kansas City Chiefs on February 2nd at the Hard Rock Stadium in Miami Gardens (plus, when Jennifer Lopez meets Shakira at the half time show), you’ll want front row seats, even if you can’t get to the stadium.

Rights to air the game alternate between the three main rights-holders for the NFL – Fox, NBC, and CBS. This year, Fox will host the game on its TV channel, and also stream it for free at FoxSports.com, and on the Fox Sports App.

However, if you’re not located in the United States, you might not have so many options to watch the big game – at least, not without paying a premium. The Fox site will identify if you’re accessing it from outside the USA, and will shut down your access to the stream. Bad news if you happen to be out of the country when the big game kicks off.

The good news is that technology can come to the rescue, and with a decent VPN, you can follow the game play-by-play, without a hitch. Our top-choice is PureVPN, which takes the trophy with its simple interface, large choice of servers and great value plans. Plus, you just might want to hang onto that VPN afterwards for all the privacy and content access benefits they bring. We explain all you need to know, below.

The benefits of doing this is that the VPN server hides your real IP address, which is unique to you and used to identify your location, among other things. With a VPN, you can choose which country to route your traffic through. This in turn enables you to access the internet as if you were based in that country.

To watch the Super Bowl, set your VPN to a US server and it will make it seem as though you're browsing the web stateside. Here's how:

As you're looking to watch the 2020 Super Bowl via the Fox site, you need to make it look as though you're located in the United States. How you do this will depend on the VPN you're using, but usually it will be a simple case of clicking on the region's flag, or selecting it from a map within the VPN.

Now that you're connected, it's simply a case of visiting the FoxSports.com site and settling down for the game. In this instance, you don't need to sign up for an account, so you can jump straight in. However, to access any other US sites or services, you may be required to set up login details.

If you don't want to watch the game with the US commentary, but would rather have the choice of another provider, you can easily switch your VPN to the region of your choice. In the UK, for example, the BBC have the rights to air the 2020 Super Bowl, with its own British commentary. You do, however, need to set up an account with the BBC's free iPlayer service.

The Best VPNs for Watching the 2020 Super Bowl 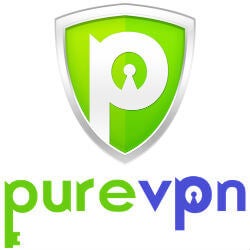 Some VPNs are a great fit for experts, while others are aimed squarely at new starters. PureVPN (click for full review) manages the seemingly impossible and straddles both, offering a fantastic, easy to use VPN that also has a wealth of options for the tech-savvy to play with.

As well as giving you access to region-locked websites (vital for watching the Super Bowl from outside the US), PureVPN is also one of the few apps that can give you the keys to Netflix's international library. Set the country you want to access the service from, log in with your Netflix subscription, and you'll have that entire country's content available to watch.

NordVPN (click for full review) is a fast and powerful VPN, and offers excellent value for money, especially if you commit to the year subscription plan, or longer.

Fast, powerful, and great value - no wonder its our top rated VPN
4.1
In Short

IPVanish (click for full review) is aimed more at those who have used VPNs before, and could prove daunting to newcomers. However, for those with some technical acumen, it's an incredibly powerful tool, with options to change the VPN protocol or enable different levels of leak protection. If that means nothing to you, we'd suggest sticking with the excellent PureVPN or NordVPN, above.

With a big ticket event like the Super Bowl, which you'll want to watch in HD, don't expect to make it to the half time show over a free VPN. If you only want to watch the half time show, with its big ticket collab of J-Lo and Shakira, then you just might get away with a free VPN. Our advice is to make use of a free trial of NordVPN. And hey, you may just like the service enough to stick with it afterwards… 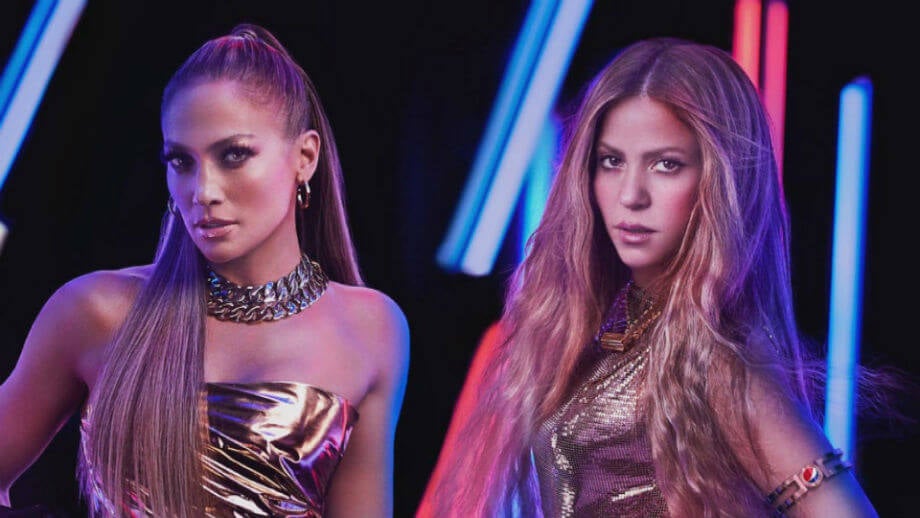 Should I Keep My VPN After the 2020 Super Bowl?

A VPN is a cheap addition to your internet tools, and in 2020, it's practically essential for those that care about their online privacy or want to open up the internet and access content they wouldn't usually even see from their region.