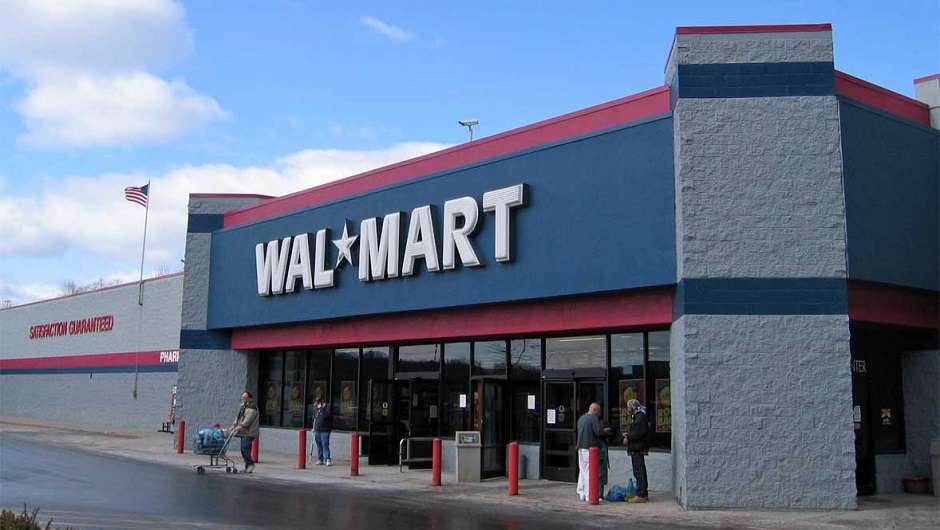 Walmart's getting on the automation train: Around 7,000 back-office invoicing and accounting jobs will be cut soon. The employees at these positions currently will be transitioned into different jobs within the company.

Earlier in the summer, Walmart tested the automated cash-counting process in around 500 of its almost 6,400 stores. Bookkeeping will move from back offices of individual stores to a centralized location at the Walmart headquarters.

Employees offered their opinions of the current positions to the Wall Street Journal, which first reported on the decision:

‘The jobs are coveted as a rare desk job in retail. “You are not running around the store on your feet all day” and receive decent pay, said a Wal-Mart store accounting employee who earns about $13 an hour, or $27,000 a year. “Everybody wants to get in there. The jobs never open up,” said this person, who has worked at the store for nine years.

[…] “Right now I’m getting my resume together,” said one Wal-Mart employee who works in invoicing earning about $15 an hour. After almost 21 years with the company the employee said she isn’t interested in moving back out to the store floor.'

Cashiers and Truck Drivers Are Also on the Automation Chopping Block

MacDonald's upcoming automation attempts are another example of the shift in manual labor jobs. As the former McDonald’s USA CEO Ed Rensi stated in an interview on the FOX Business Network’s Mornings with Maria:

“It’s cheaper to buy a $35,000 robotic arm than it is to hire an employee who’s inefficient making $15 an hour bagging French fries — it’s nonsense and it’s very destructive and it’s inflationary and it’s going to cause a job loss across this country like you’re not going to believe.”

While Rensi attempted to tie automation to workers' attempts to raise minimum wage to $15, it's clear that automation will happen regardless: As soon as it becomes financially feasible, it will be instated. Self-driving cars will similarly remove “truck driver” as a possible career path across America, where it has remained a stable job for decades. Automation, in every form, is coming for low wage jobs.