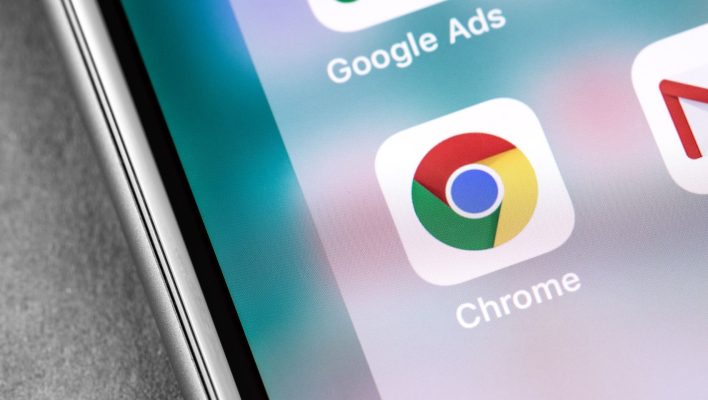 Google apps and extensions continues to be a source of security stress, as experts have discovered a few malicious extensions that have been downloaded by more than a million users.

Security issues abound when it comes to the Google. Compared to the more secure Apple App Store, the Play Store, for example, is riddled with problematic apps that could wipe your computer or steal your information. The Chrome Web Store is no different, occasionally housing nefarious extensions that can steal your personal information.

In most cases, Google can sniff out these malicious apps and extensions before it's too late, but sometimes they slip through the cracks, resulting in millions of downloads.

Experts from McAfee — the popular cybersecurity provider known for its antivirus software — reported in a company blog post that there were five fake Chrome extensions that were designed to steal user data and insert false affiliate links on the ecommerce pages they visit.

“The extensions offer various functions such as enabling users to watch Netflix shows together, website coupons, and taking screenshots of a website,” said Oliver Devane and Vallabh Chole, who are both researchers at McAfee. “The latter borrows several phrases from another popular extension called GoFullPage.”

As for how prolific these fake extensions have been, users have downloaded them more than 1.4 million times, which doesn't bode well for their security or the security of the ecommerce platforms those 1.4 million users visited after downloading them.

How to Stay Safe Online

Malicious apps and fake extensions are unfortunately all too common on the web nowadays, and the consequences for falling victim to these scams can be pretty dire. Fortunately, you don't have to be an expert to spot these nefarious apps and extensions, as there are a few key tips for keeping yourself safe online.

First off, take some time and research your apps. If you're downloading any third-party app that you aren't 100% sure is real, a cursory glance through the app reviews or even just the notes can give you a pretty good idea about whether or not it's safe to download. If you still aren't sure, a quick Google search for the extension or app name along with words like “scam” or “is fake” can give you all the information you need to keep yourself safe online.

Finally, there's a bevy of digital tools out there that can shore up your online security and keep you safe from hackers. Password managers, antivirus software, and VPNs are some of the most useful, protecting your data and sniffing out breaches to ensure you don't fall victim to one of these tragically convincing scams that trick so many unsuspecting users.