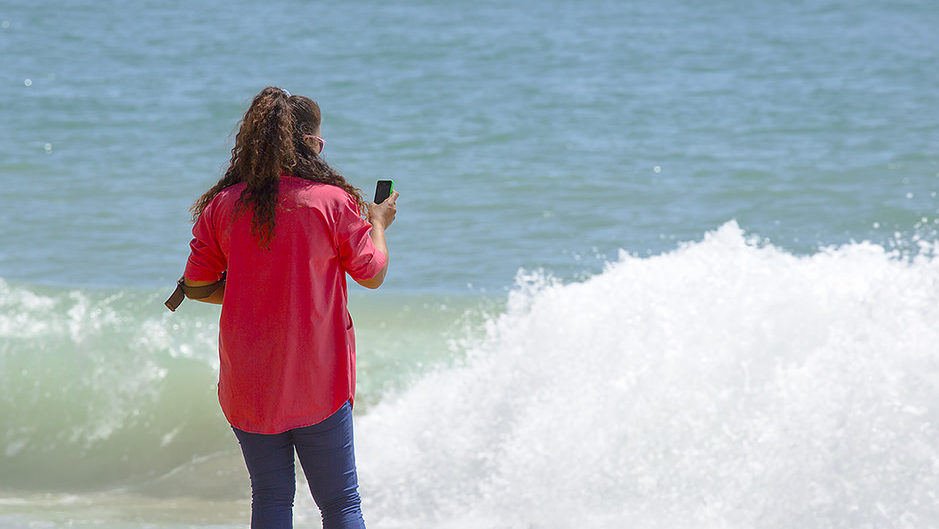 Everyone remembers how much fun it was to push your friends in the pool. Unfortunately, with the increased popularity of mobile devices, more and more people are wary of this formerly-harmless outdoor prank. The ubiquitous nature of water in our daily life poses a threat to our electronic gadgets, which has called for a new trend in the electronic technology – waterproofing.

The trend of water-proofed electronic devices started picking up just few years ago. And if you're wondering what kind of devices have gotten on the bandwagon, check them out below:

A Smartphone Accident Survey released by SquareTrade in 2012 revealed that two of the five most common accident scenarios for iPhone are water-related. So, it is not surprising to see waterproofing as one of the additional features and selling points of the newly released iPhone 7. The trend of a splash-friendly phone has been picking up over the last 2 years.

Earlier this year, Samsung made a whole ad campaign about the water-resistant feature of Galaxy S7 and Galaxy S7 edge. Likewise, Sony’s Xperia Z5 became very popular last year because of its waterproof design. Motorola has also updated its affordable G series with two water-friendly phones. The arrival of iPhones into the club of water-proof phones could be an indication of a future trend where waterproofing become an industry standard for smartphones.

Capturing moments was once limited to land only. But with this new trend in the tech world, capturing cool pictures on water, in the rain, or even under the ocean is now possible. Although William Thompson took the first underwater pictures in 1856, waterproof capability for everyday cameras have only become popular within the last few years.

For instance, Nikon 1 AW1 which is mostly regarded as world’s first waterproof compact system camera was released in 2013. Over the years, the improvement in technology has made it possible to make affordable waterproof cameras. Below are some of the best waterproof Cameras and how far they could stay in water without damage:

The tablet improvement in the tech world has it possible to use smartphone technology at a whole new level. And with increased waterproofing technology, people now have the capacity to maximize their tablet without the fear of water damage. Dell Venue 8700 tablet is one of the high profiled waterproof tablets at the moment.

Almost all electronic gadgets involve sound production in one form or another. With waterproof speakers, electronic gadgets now have a longer life. Many of the modern day speakers are rated IP7. This means they can handle more than just splashes, smashes, snow and sand — they can be submerged in water 3.3 feet deep for up to 30 minutes.

Wristwatches are parts of our daily life. Research has revealed that most electronic wristwatches have a much lower lifespan than mechanical ones. One of the many causes of this is water, and it is not surprising as water is no friend of any electrical gadget.