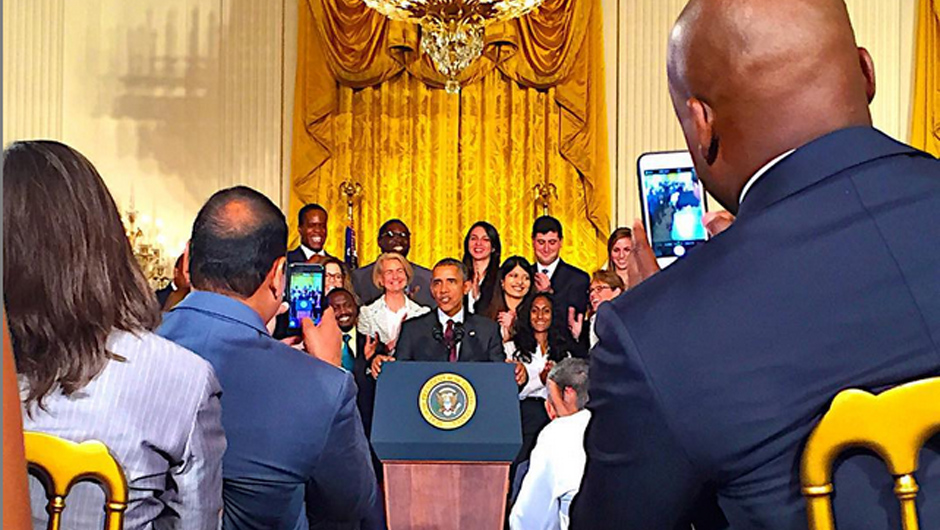 Yesterday marked a major milestone for America: President Obama hosted the first ever White House Demo Day in Washington DC. The event was created to bring startups, entrepreneurs, investors, mentors, advisors, and major influencers from across US tech ecosystems together to celebrate the current state of America’s tech startup landscape.

There were a number of Presidential Ambassadors for Global Entrepreneurship who were invited, alongside public and private sector leaders, to meet and engage with the exhibiting entrepreneurs. A number of entrepreneurs were also invited to be honored at the event: the full list of everyone in attendance – startups included – can be found here.

Like any other demo day though, the focus of this event was on the tech startups that were present to pitch their ideas to the eager crowd, President Obama included. In total, the White House Demo Day welcomed 32 different companies to pitch. We assembled a list of the startups that caught our eye, but I want you to understand that this list in no way indicates that the listed startups are either better or worse than the companies not listed.

Here are 10 startups that stuck out the most at the White House Demo Day: