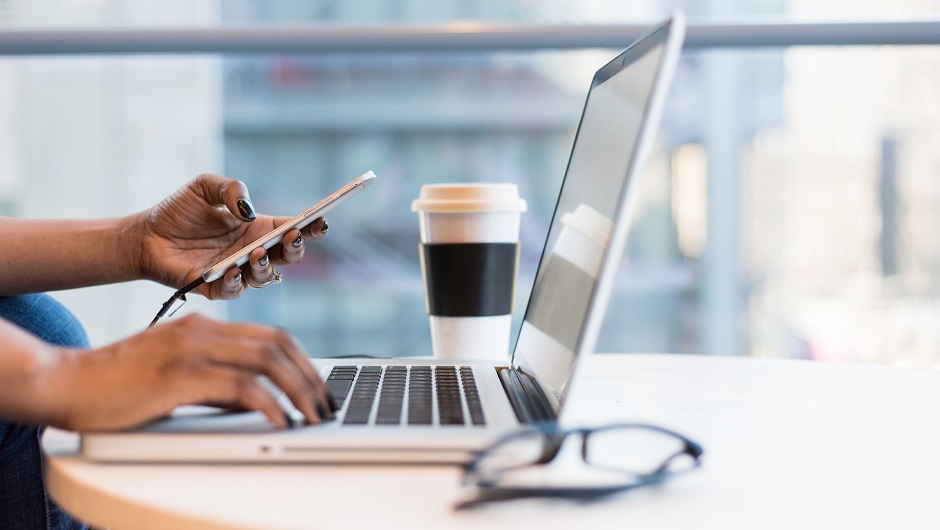 Since a former Uber employee's post documented harassment in February, enough offenses have risen to the surface of the tech community to prove that it has a long-held problem with sexual harassment. Most recently Dave McClure, founder of 500 Startups, has stepped down from his position as CEO. But while the problems at hand are obvious — cases of harassment, discrimination, and retaliation are illegal — they stem from systemic issues of gender inequality.

Meera Kaul is the founder of MKF, a non-profit responsible for the Women in STEM (WiSTEM) conference, the largest global conference for women in STEM. The event works with thousands of women to provide them with support, mentoring, skills and strategies to grow careers within STEM wherever they live around the world, and this year's event is taking place in the U.S. for the first time: It'll be at San Francisco this September 11 and 12.

Here's my interview with Kaul, in which she discusses the gender gap and how to realistically close it.

AR: What are the most important concerns facing women in tech today?

MK: The most important concern facing a woman in tech today is sustaining herself in an immensely competitive, highly evolved environment while not succumbing herself to a lesser role with a less daunting performance goal without compromising on her social commitments.

The highly competitive race to the future has created better algorithms for evolution of humankind and fewer environments for women to thrive given their choices.

AR: I've seen reports indicating that many tech leaders will acknowledge sexism in the industry to be a problem, but are blind to it in their own companies. What would you say to those leaders?

MK: If we were talking about poorly educated, unrefined men; I couldn't say much. But when ivy league educated men who purport to run the future of the world think that it is someone else's responsibility to drive an inclusive culture; then you know that it is so deep rooted that they refuse to consider inclusiveness be an imperative at all. Sexism did not just happen. It is the basis of the silicon valley culture since the beginning. Social media has just made the chatter around sexism louder. When women in tech in the valley have to think about whether they need a fake ring on their finger to go for a VC meeting to avoid an awkward outcome – I think women do not trust tech leaders to make this problem go away. Optics of press releases, creating women groups or publishing reports will not cut it anymore. The writing is on the wall. The change needs to be real. When pepper sprays stop being the highest grossing product at Fry's — we might concede that women are safer than before.

Only Those With Power Can Make a Change

AR: I was recently at a conference in which one investor's advice to women was to focus solely on their own advancement: “If you are underrepresented in whatever field you’re in … your number one priority should be to make yourself successful.” What are your thoughts on this advice?

MK: I think you can be just as relevant doing what you are doing as long as you are doing it well. The success of women will depend on their ability to create wealth to a great extent. However, holding the power to influence decisions and outcomes does not only come from wealth but from leadership and grit. If congress could understand and believe that the power of women could come together – then they would have been terrified of creating and lobbying anti- women legislation in the face of the ire of a $7 Trillion woman economy. But they know women will divide their representation in the face of religious beliefs so the big corporate lobbies win their agendas much to the detriment of interests of the 50 percent of the population of this country.

If you are underrepresented, you may want to first tackle the root cause of the problem of under representation – is it education? Ability to educate? Skill deficit? Role models? Mentors? Policy? Regulation? Or just the inability to organize around success?

AR: Can you tell me more about how your non-profit addresses gender disparity in STEM?

MK: Menina Kaj Femme (MKF) has evolved its strategy to narrow the gender gap over the six years of its existence. Our methodology of “Lifelong Inclusion Management” tries to create a cohesive environment for social, economic and intellectual development of women.

We understand the gender imbalance is not an economic issue alone but a socio-economic issue rooted deeply in culture, religion and the status of women historically. Women drop out of STEM due to other personal imperatives and mostly decide to earn less in wake of personal commitments. Keeping women in STEM is an effort of our program to create opportunities for women to create financial stability through the life cycle of their careers, even as they make choices to take a career break for multiple years. Our program enables women to get back to financial inclusion through education, venture funding and skill set updates as they traverse the various phases of their personal journey. We are moving the needle on the gender gap by helping women stay in high-paying STEM careers.