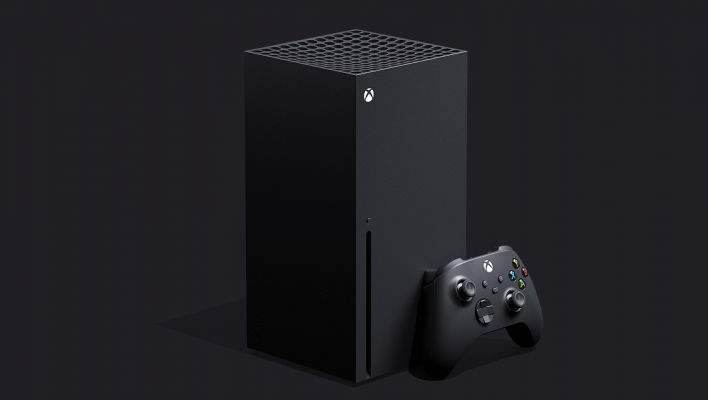 Microsoft has revealed that its upcoming Xbox One replacement won't have any exclusive new games when it launches later this year.

That's right. Every game on the Xbox Series X will also be available on the older, less powerful Xbox One, as well as Windows PCs. You'll even be able to play all of the Series X's games on Sony's upcoming Playstation 5.

To everyone apart from Microsoft, this probably seems like an enormous, unnecessary gamble. But, perhaps there's some method in the madness, and we, the people, might be about to benefit more than Microsoft's shareholders.

Why isn't the Xbox Series X getting exclusive games?

In an interview, Matt Booty, head of Xbox Game Studios broke the news that the next Xbox wouldn't be getting exclusive games to accompany the launch.

“As our content comes out over the next year, two years, all of our games, sort of like PC, will play up and down that family of devices,” Booty said. “We want to make sure that if someone invests in Xbox between and now and [Series X] that they feel they made a good investment and that we're committed to them with content.”

Instead, Microsoft is planning to “pick one or two IP that we're going to focus on and make sure that they're there at the launch of the console, taking advantage of all the features,” Booty explained. “And for us that's going to be Halo Infinite, which is a big opportunity.” In fact, it'll be the first time in over a decade that a Halo title will be launching with the release of a new console.

So, why won't that Halo game be exclusive for Series X buyers?

Microsoft has something that Sony doesn't: genuine cross-platform play. With Xbox Play Anywhere, for example, gamers can play a host of games from their Xbox on Windows PCs. Plus, with Project Xcloud, Microsoft will have a way back in to the phones game — and that's before it launches its own Android phone. With an advantage like this, it makes no sense for Microsoft to try to siphon all of its different services into separate spheres. There's far more long-term gain in keeping gamers attached to the Microsoft ecosystem, rather than making them feel like second class citizens as soon as a new console is released.

However, all of this potential upside is dependent on gamers actually playing the games on Microsoft hardware and software. If they end up playing elsewhere, Microsoft will have egg on its face and an enormous bill to foot. 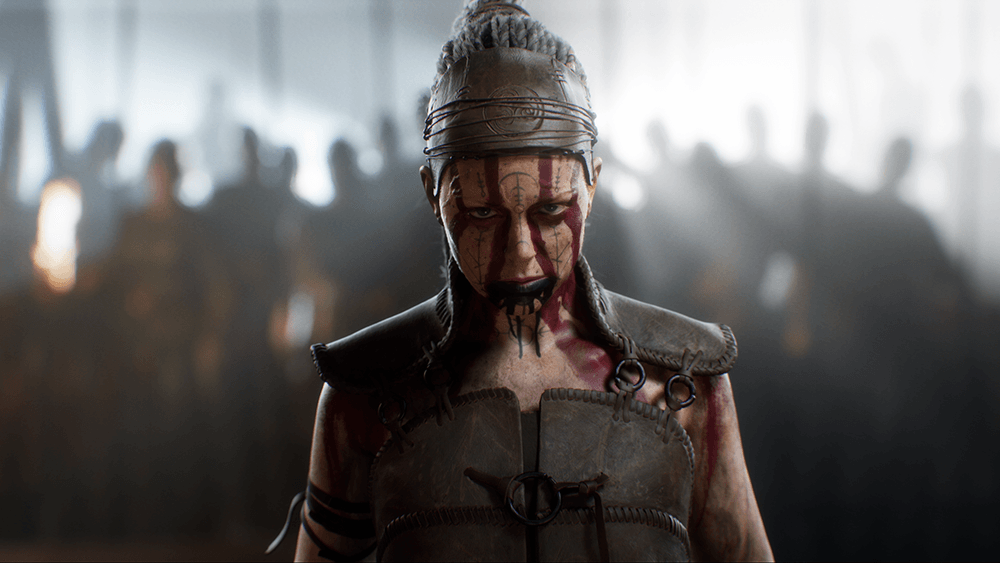 Why is it great news for us?

Well, for one, it means that existing Xbox players won't need to shell-out a small fortune on new hardware to play the latest games. Admittedly, you won't get exactly the same experience playing the same games on an Xbox One, compared to the new Series X. But, at least you'll be able to play the latest titles. This is something that Sony, at the moment, isn't trying to match — and if it does try to call Microsoft's bluff, it means that PlayStation gamers won't have to fork-out for a new PS5 when it hits the shelves.

Of course, it does mean that there's the potential that gamers could find themselves locked into a Microsoft software bubble. This could prove prohibitively expensive and time-consuming to escape from — just ask someone who's fed up with their iPhone. However, it appears that the gaming industry is becoming increasingly focused around cross-platform play. More importantly, it could be moving from a model that treats software as a product, to one that treats software as a service.

Whatever happens, it seems clear that, by the end of the 2020s, gaming will be unrecognizable from today.