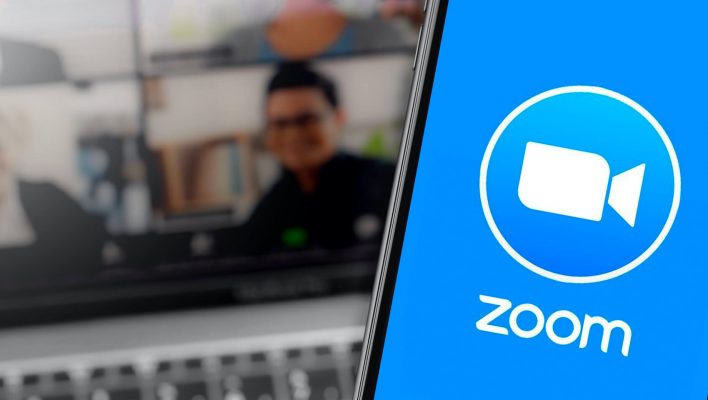 The video conferencing app Zoom has announced an update to its popular software in hopes of closing some of the security gaps caused by increased usage.

With the coronavirus pandemic in full force, video chat has become an incredibly popular means of conducting business and staying in touch with friends. Zoom has been the primary beneficiary, with millions of new users signing on in just the last few months. That boom, unfortunately, caused a lot of security snafus that the company has struggled to manage in real-time.

Now, Zoom has launched an update that should help fix the privacy issues that plagued the app over the last few weeks.

The updated software, dubbed Zoom 5.0, released this week and includes enhanced encryption measures to keep these video chats secure. These updates are part of a 90-day plan from Zoom aimed at improving the overall security of the popular video chat app.

“I am proud to reach this step in our 90-day plan, but this is just the beginning,” said Eric Yuan, the company’s chief executive officer, to the Guardian. “We will earn our customers’ trust and deliver them happiness with our unwavering focus on providing the most secure platform.”

In addition to the added encryption, Zoom also added new privacy controls in hopes of keeping users safe, one of which allows users to report hackers on the spot. Zoom also added a “waiting room” feature, which makes it so meeting attendees must be approved before they can enter the chat.

Why Did Zoom Need an Update?

Zoom went from 10 million to 300 million users in just a few weeks, so it's safe to say these security measures are an important aspect of keeping up, particularly because the security flaws have resulted in some pretty terrible behavior.

Zoom has experienced some serious breaches recently, with hackers infiltrating virtual events and effectively ruining them with graphic images and offensive content. The trend has become known as Zoom-bombing, and has affected several virtual meetups, including Holocaust memorials, corporate events, and many others.

The security concerns have gotten so bad that the New York Attorney General even stepped in. A little less than a month ago, she sent a letter to Zoom calling for more stringent security measures to protect users from loopholes “that could enable malicious third parties to, among other things, gain surreptitious access to consumer webcams.”

It's worth noting that Zoom is still one of the best options out there for video chat, as they've clearly demonstrated a commitment to solving the security issues, which is more than we can say for some tech companies.

However, if these security issues — along with the excessive popularity — have turned you off from using Zoom, we wouldn't blame you. Fortunately, there are plenty of alternatives out there for people looking to connect virtually with their friends, family, and coworkers.

From business-minded software like GoToMeeting and Lifesize, to socially-focused apps like HouseParty, you should be able to find a wide range of alternatives that fit your particular needs. For more information, check out our comprehensive guide to web conferencing software.

Best all round web conferencing solution
In Short