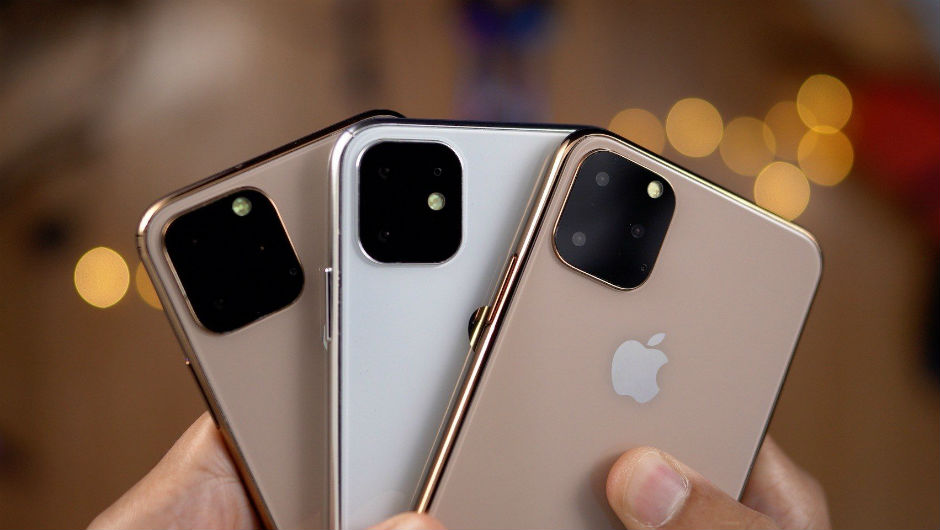 Every year we get some new, shiny iPhones which are better than the old ones in every conceivable way — or at least that's what Apple would like us to think.

Apple has confirmed that the iPhone 11 lineup will be launching on September 10, sending out invites to a Special Event at the company's California HQ.

However, a series of leaks have confirmed pretty much everything worth knowing about the phones and, if we're honest, it's not looking like a vintage year for iPhones.

So here's everything we know, and what you can expect from the 2019 iPhone lineup.

With the launch event mere days away, a huge leak from Apple Hub has seemingly confirmed all of our suspicions about the new phones.

This year, it’s all about the cameras! If you’re upgrading this year, which model would you get? #iPhone11 pic.twitter.com/3T506bqLOH

At first glance, the specs for the phones are pretty underwhelming. The iPhone 11 has the same relatively low-res LCD screen as the iPhone XR, for example. Although the new processor, dual rear cameras, and larger battery will no doubt make life for users easier. Bilateral wireless charging seems like an unecessary sop to users irked by its inclusion on Samsung and Huawei devices.

The 11 Pro and Pro Max similarly pick up where the XS and XS Max left off. They have the same screen size and resolution as last year's models but pack an extra rear camera each and bigger batteries. 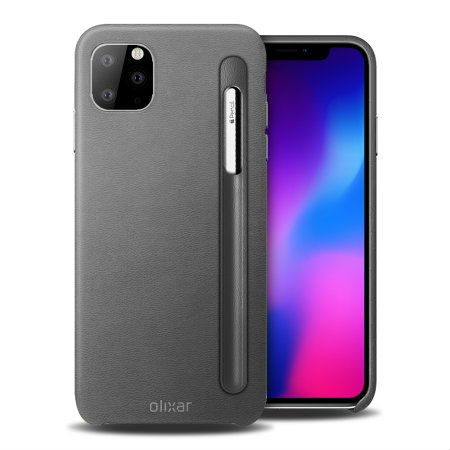 A new case has appeared on mobile accessories site MobileFun, which seemingly confirms a lot of the rumors below. If, of course, this case is accurate — and with a less than a month until launch, we'd bet on it being on the money.

One thing definitely seems clear — the 2019 iPhone models will feature that camera bump. The large rear cut-out for three cameras and flash has been one of the most widely reported and controversial leaks about the upcoming iPhones. It's unsightly and seems to highlight that Apple can't keep up with Google on the software front.

It also seems to confirm that there will be an iPhone 11 Pro model. This would signal a change in naming strategy for Apple aligning the iPhones with the rest of the MacBook and iPad range.

However, the case also offers a cut-out slot for the Apple Pencil. If, and it's a big if, the new iPhones support the Apple Pencil, it would be one of the biggest changes to the iPhone in years. Steve Jobs famously mocked phones that needed a stylus when launching the original iPhone. But now, it seems to be back. Could this indicate that the iPhone 11 Pro variants are going to try and challenge the Samsung Note 10 to be the best productivity phone? We'll have to wait and see.

There will be three 2019 iPhone models

We don't know what these will be called just yet but, courtesy of 9To5Mac, we do know some solid details about them.

Again, as with the 2018 lineup, Apple will be offering two iPhones with OLED screens, and one with an LCD.

If you're not familiar with the screen tech and the differences between them all you really need to know is that OLEDs are better, but LCDs are cheaper. OLED screens generate images by turning on individual diodes whereas LCDs refract the light from a backlight behind the screen into the different colors you see. This makes OLEDs sharper and gives them better contrast between colors.

Last year's iPhone XR was lumped with an LCD screen and, while it was pretty nice, it was a way behind the iPhone XS' OLED. What's more, Samsung's S10e had an OLED and cost the same as the iPhone XR.

We also know that the phones will have exactly the same screen resolutions as the last year's models:

If we're honest, getting exactly the same screen resolutions as last year is a shame — we'd have expected Apple to up its game here, especially as Samsung and particularly OnePlus have made big strides in screen tech this year.

Sadly, we're not talking about a big bump in camera quality. Instead, as you may well have seen already, Apple is planning to give the iPhone 11 range an enormous rear camera module.

That huge bump will hide a number of upgrades over the previous phone. For a start, you'll now get three rear cameras — more than any previous iPhone. One of the extra lenses will be a new wide-angle unit designed to enable a new feature called Smart Frame. Smart Frame will capture the area around an adjustable framed area in pictures, so the user can employ a whole host of on-phone post-production tricks.

That doesn't sound massively exciting, but it should certainly help you get better Instagram photos.

Round the front, you'll get an upgraded front-facing camera, which will be capable of recording slow-motion videos at 120 frames-per-second (we're not quite sure why you'd want to record a slow-mo of your own face but that's beside the point).

Despite Apple switching the iPad Pro models over to USB-C, the company seems to be determined to keep using its proprietary Lightning Cable on the iPhone.

That's a shame because USB-C cables are faster, more ubiquitous, and can be bought from pretty much anywhere.

Of course, some customers would be miffed if they suddenly had to bin all their Lightning Cable accessories but it'd be worth it in the long run.

The Taptic Engine in iPhones is what senses when you press the screen and controls the little vibrations you might feel- when typing out a text message, for example. However, the 2019 iPhones are set to feature a new version of the engine, and the big news is that 3D Touch — the feature that allows you to press with different levels of pressure to perform different functions — is no more.

However, the loss of 3D Touch is a shame. Many iPhone users have become accustomed to its snappy controls for accomplishing tasks more quickly. What they replace it with will be interesting, to say the least.

Stick with us at Tech.co for all the latest iPhone news, rumors, and reviews. In the meantime, check out more of our latest phones content: