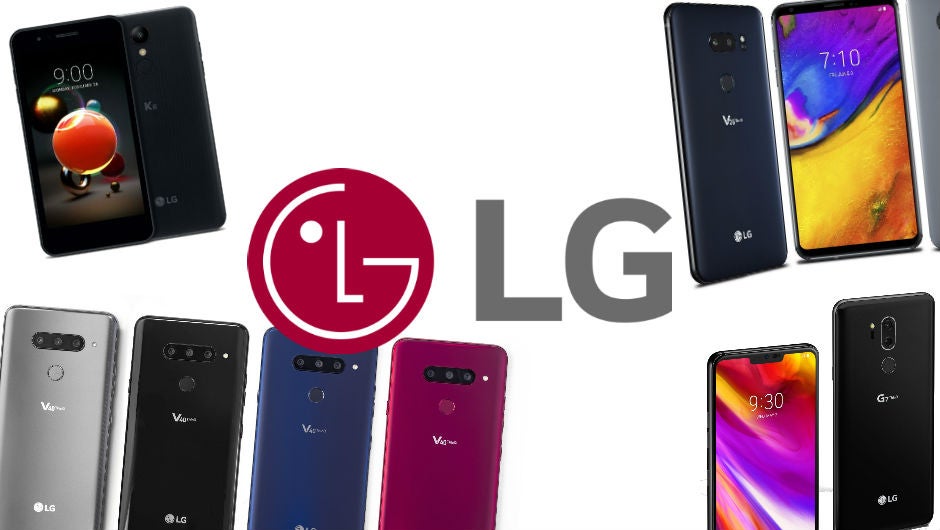 When it comes to phones, LG isn’t the market-leading powerhouse it once was. However, the Korean company still has some pretty attractive and interesting phones for sale.

It’s G7 ThinQ, at $749, provides a strong cut-price alternative to the flagship Android phones from Google and Samsung. Meanwhile, the K8 is a surprisingly good phone for a sub-$200 handset.

So with seemingly all areas of the market covered, let’s take a closer look at the phones LG has on offer.

Which is the Best LG Phone?

As we mentioned above, LG offers phones across a wide range of prices. However, we think the best LG phone you can buy – at least for the moment – is the G7 ThinQ. Strange name and some strange features aside, it’s a powerful, flagship-level phone that undercuts much of its competition.

Scroll horizontally on mobile devices to see the whole table, below:

If we’re honest, LG isn’t a market leading phone company. While it produces a range of decent handsets at a variety of price points, none are really set to blow Apple, Samsung or Google’s offerings out of the water.

However, you can often save a bit of money when buying an LG compared to the offerings from the bigger manufacturers. However, the savings aren’t quite as great when compared to handsets from OnePlus, or many other Chinese phone companies.

LG phones aren’t quite as bad for bloatware as Samsung devices and, thanks to recent changes in the company’s mobile division, Android updates should also be arriving faster than ever.

All told, LG phones are pretty good, and you’re unlikely to feel massively shortchanged with a new version of one of our recommended handsets.

It's a bit cheaper than its competition, costing $840, and it comes with a range of interesting features. For example, you can unlock it using your hand, and it has no speakers, instead it vibrates the entire screen making the phone a speakerbox.

You also get a 6.1-inch OLED display with a 1440×3120 resolution and either two or three rear cameras depending on which version you buy.

A Snapdragon 855 and 6GB of Ram mean that it should be plenty powerful enough for gaming, and its 3,500 mAh battery means you should get a day’s worth of battery life.

However, it's stuck on Android 9, which isn't the most recent version, and there's no sign of an update to Android 10 coming. 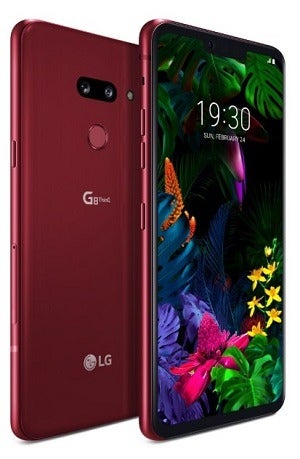 The G8X ThinQ is like the G8, except it comes with two screens. It's not technically a folding phone in the same vein as a Samsung Galaxy Fold or Motorola Razr, instead opting for a screen on the outside, with two screens hidden which open up in the middle.

It's an interesting idea, and LG is keen to boast of its applications for gamers and for watching movies. However, with prices typically starting at around $949, it's certainly expensive. What's more, LG's software doesn't work seamlessly with the dual screen design, it's sluggish and jittery when switching between the screens.

Still, you'll certainly stand out from the crowd with a dual-screen phone, even if LG's execution of the idea isn't the best. 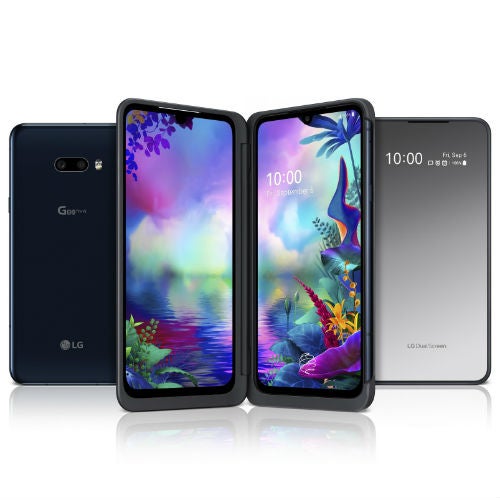 The G7 ThinQ’s replacement, the G8 ThinQ, is coming soon. However, the G7 (and we’re just going to call it that from now on) is still a pretty impressive phone, and might see some discounts once the G8 hits the shelves.

The G7 was released back in May 2018, so it uses the Snapdragon 845 processor, rather than the newer 855 – but it’s unlikely you’ll notice any enormous speed differences. You get two 16Mp rear cameras, with wide and ultrawide lenses, so standard and landscape shots should look great – although you might struggle with high-zoom images. Round the front, you get a single 8Mp shooter. It’s a pretty well-featured phone for its price, and definitely worth considering alongside the S10e and iPhone XR. 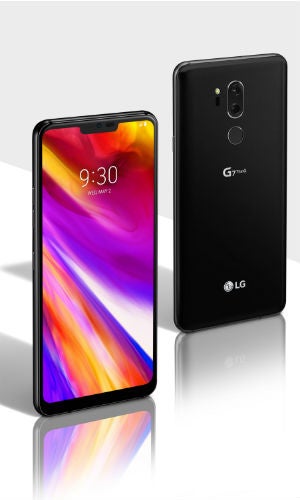 The V-series is home to LG’s top-of-the-line phones, typically with big screens, lots of power, and hefty price tags.

So, how does it fare against these phones? If we’re honest, it does ok. Its three rear and two front cameras should be plenty good enough for most smartphone photographers, although we’re not certain it quite matches the Pixel or latest Samsung models. Its chipset should be more than powerful enough to keep up with the most demanding tasks, and its micro-SD card slot and headphone jack show that Samsung isn’t the only company resolutely holding onto these customer favorites.

However, it’s still stuck on Android 8, with an update to 9 nowhere to be seen. What’s more, the V40 also has a smaller battery than either the Pixel 3 XL or the Samsung S10+. As a phone, it’s not perfect, but it’s not bad. 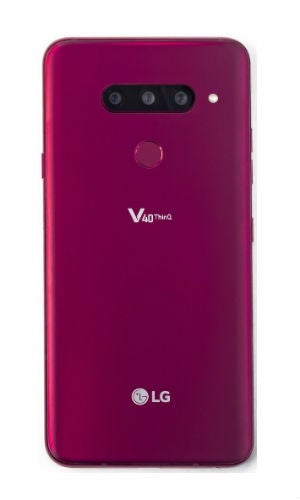 While the V40 shows off LG’s ability to make a wallet-busting flagship phone, the K30 shows it also has a pretty good track record of making cheap phones. The K30 costs just $139, but is a good option for those looking for a little bit of tech in their lives – or just a really cheap phone.

It has a decent-sized 5.3-inch TFT display, with a 720×1280 resolution – nothing that’ll blow your socks off, but enough for basic tasks. Its 2,880 mAh battery is, again, nothing remarkable, but will be enough to deal with the low-end screen and processor and give you a day’s worth of talk time.

It supports up to 32GB micro-SD cards, so there should be plenty of room for any photos and games you want to store as well. Again, it’s nothing that will blow you away – but for $140, you’d be hard-pressed to find a much better phone. 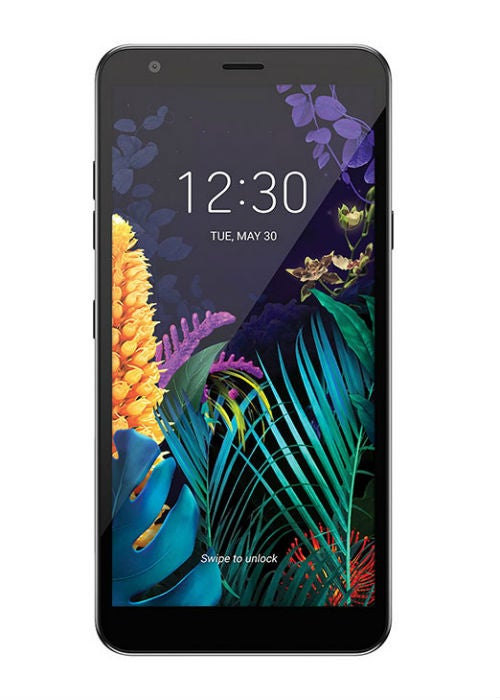 Should You Buy an LG Phone?

If you’re after a phone that’s a little bit different, and a bit cheaper than the competition, an LG phone might be just the ticket.

However, there are plenty of viable alternatives out there. Most people might be better off with a Samsung, Google, or OnePlus phone – although the new G8 ThinQ is coming soon, and might just change this perception. Still, down at the cheaper end of the market, an LG phone – such as the K8 – can be a very viable option.