After disappearing for a few years, Nokia phones have come back with a bang.

The company is now churning out impressive mid-range and cheap Android phones with impressive regularity. What’s more, it’s starting to really push the game forward, especially with phones like the new 9 PureView with five rear cameras.

So, should you buy a Nokia phone? And, if so, which one is the best fit for you? We’ll tell you all that, and more, in this dedicated guide.

Which is the Best Nokia Phone?

The battle for best Nokia phone is basically a two-horse race. The 9 PureView is the most expensive phone Nokia’s released since returning to the phones market, and costs a pretty hefty $649.

The other contender for the best Nokia title is the 7.2. Unlike the 9 PureView, it’s a thoroughly mid-range phone, but comes with an impressive selection of specifications for an extremely reasonable $299.

Scroll horizontally on mobile devices to see the whole table, below:

Yes – on the whole, Nokia phones are pretty good. They’ve honed their mid-range game, and now produce some of the best value phones on the market.

While the Finnish company’s phones are unlikely to have the latest iPhones or Samsung flagships running for the hills, they’re not really designed to. These phones are cheap, and very cheerful.

All of the Nokia phones on sale use a stock version of Android called Android One. This means a bloatware-free operating system, two years of bang-on-time operating system updates, and three years of security updates – so you’ll get all the latest features as soon as they’re available.

There have been issues surrounding data privacy with Nokia phones recently, but the company moved fast to rectify them. This shouldn’t necessarily put you off buying a Nokia phone, but it’s worth keeping in mind that these Nokia phones are produced by a relatively new company, HMD Global.

The 9 PureView is Nokia’s most expensive phone, costing a not-inconsiderable $649. However, you do get a lot of hardware for your money – especially when it comes to the cameras. The PureView has a 20Mp front-facing camera, and – get this – five 12Mp rear cameras.

The 9 PureView takes a photo with all the cameras at the same time, and merges them to create one brilliant image. It’s a neat trick, and definitely helps with focusing and color reproduction. You also get a decent-sized 5.9-inch pOLED screen, a powerful Snapdragon 845 with a healthy 6GB of Ram, and even an in-display fingerprint sensor.

All told, it’s a very interesting, left-field alternative to a OnePlus 6T. 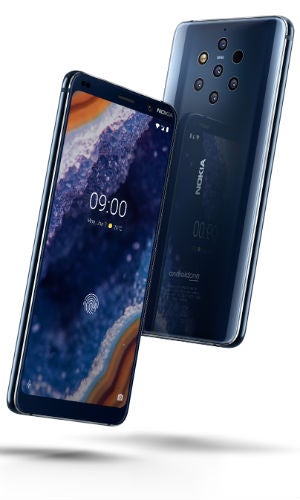 The Nokia 7.2, as we’ve already mentioned, is fantastic value for money. It might cost under $400, but thanks to an iPhone-esque notch, triple rear cameras, a 1080×2280 resolution display, and HDR10 support, you’ll probably fool some people into thinking your phone cost twice that.

It’s not all perfect, mind. The Snapdragon 660 isn’t really anything to write home about, and the 3,500 mAh battery isn’t too spectacular, either.

Still, for $349, the 7.2 is fantastic value for money, and is well worth considering if you’re looking for a phone that you don’t have to pay through the nose for. 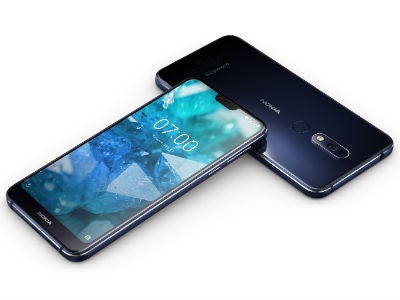 The 6.2, like the 7.2 above, is another impressive cheap phone from Nokia. It costs around $220, and while it isn’t the most visually striking phone – its large top-and-bottom bezels aren’t exactly attractive – it’s still far better-looking than the price tag would suggest.

It has a pretty sizeable 5.5-inch LCD display, with a surprisingly high 1080×1920 pixel resolution. It uses a Snapdragon 636 processor, and has either 3 or 4GB of Ram depending on which storage size you go for – 32GB storage will get you 3GB, while 64GB or 128GB storage will give you 4GB. The battery isn’t too remarkable at 3,500 mAh, but it should be enough to see you through a full day’s use.

The real cost-cutting on the 6.2 comes with the materials and the processor. Despite having glass on the front and rear, it has a plastic frame even though its predecessor was made from aluminium. The processor, meanwhile, is a Snapdragon 636, which should be fine for basic tasks though you'll likely see some slowdowns when multitasking.

Still, you can't have it all, and these compromises aren't too severe on a phone this cheap. The 6.2 remains a very impressive phone at a surprisingly low price. 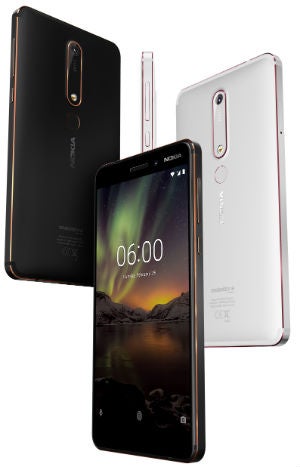 Nokia 6.2
A decent mid-range handset with a strong design
In Short

Now we're starting to get to the really cheap stuff. The Nokia 3.2 costs just $159 and, if we're honest, it feels like it.

It uses a low-end Snapdragon 429 processor and has a pixel-y 720×1520 resolution 5.2-inch display. The battery, however, is pretty large at 4,000 mAh so you shouldn't get caught short without a charger.

So, what does the 3.2 have going for it, besides the price? Well, it uses Android One, a version of Google's operating system that ensures guaranteed speedy software updates. And, sadly, that's about it.

While it is cheap, we'd recommend buying one of LG's G7-series, which are far better and similarly priced. 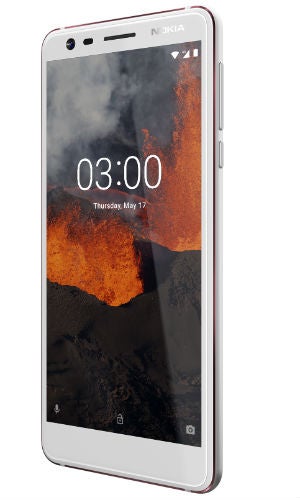 The Nokia 2.2 is just $139. This almost comically low price belies another impressive cheap phone from Nokia, with a reasonable 3,000 mAh battery.

Unsurprisingly for a phone this cheap, you get a 5.5-inch low resolution 720×1280 pixel display. The cameras, a 16 Mp rear camera and a 5 Mp front camera, don't exactly stand out. 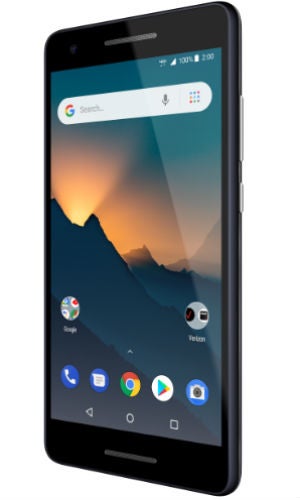 Nokia 2.2
Cheap but has two years' worth of software updates
In Short

Should You Buy a Nokia Phone?

While it would be harsh to describe Nokia’s phones as hit-and-miss, you definitely need to be a bit more discerning when it comes to buying a Finnish phone compared to buying a Samsung, for example.

The 9 PureView is an impressive bit of kit, but we think Nokia does its best work with the 7.2 and 6.2, with surprisingly impressive specs for their price tags. Stick with one of these, and you’ll get a good phone without breaking the bank.