Sony phones haven’t had the greatest reputation in the last few years, with underwhelming designs, a lack of game-changing tech, and a confusing naming system.

However, the Japanese giant has been working hard to transform the fortunes of its phone business. It’s already announced three new handsets this year, including Xperia 1 – the first phone ever to boast a 4K HDR OLED display.

So should you buy a Sony phone? And, if so, will you be able to fathom the confusing line-up? We’ll be answering all this, and more, in this dedicated guide:

Which is the Best Sony Phone?

With a collection of infuriatingly similar alphanumeric names, it can be difficult to make sense of Sony’s line-up on first inspection. So, let’s clear it up now:

The XA range is Sony’s old mid-range offering. We’ve not featured any of them here, because the new Xperia 10 phones have taken their place.

The Xperia 5 is the Sony's latest phone, which has a more compact feel than the Xperia 1, and is more affordable to boot.

With that out the way, let’s take a look at how they stack up:

Scroll horizontally to view the full table on mobile.

Sony’s phones have been a bit hit-and-miss. The company was a pioneer in waterproofing and camera tech, but has fallen behind Apple and Samsung in recent years. Sony’s phones have, in recent years, also a bit, well, ugly. They’re getting better though, with smoother corners and slimmer bezels. But, even the new ones aren’t what you’d necessarily call attractive.

However, the brand is turning out some pretty good, if unspectacular phones. Buy one, and you certainly won’t be disappointed – but you’re unlikely to be blown away, either.

Launched at Mobile World Congress in Barcelona this year, the Xperia 10 is Sony’s new low to mid-range phone. As such, it has a pretty unremarkable spec sheet: A middling Snapdragon 630 processor, 3GB of Ram, a surprisingly small 2,870 mAh battery, and a 6-inch Full HD+ (1080×2520) LCD display. It costs a pretty affordable $349.

However, it does have one pretty interesting quirk. The Xperia 10 uses a 21:9 display aspect ratio, meaning that the phone is about 2.3 times taller than it is wide. Sony claims that this will give you a more immersive viewing experience – particularly for TV and films. It also allows for top-and-bottom split screen multitasking.

However, lots of content and apps aren’t optimized for this type of screen. Of course, more might become available in the future, but it’s not there at the moment. All told, it’s a pretty average mid-range phone with one interesting quirk. 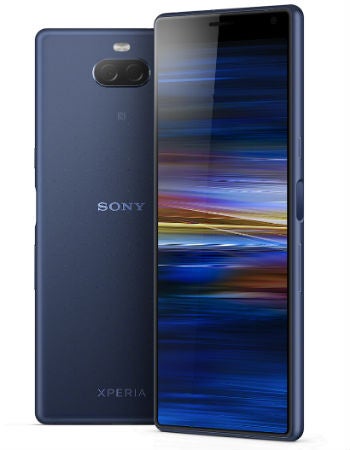 Sony Xperia 10 Review
A decent mid-range phone with an unusual screen
3.5
In Short

Find out more in our full Sony Xperia 10 Plus review 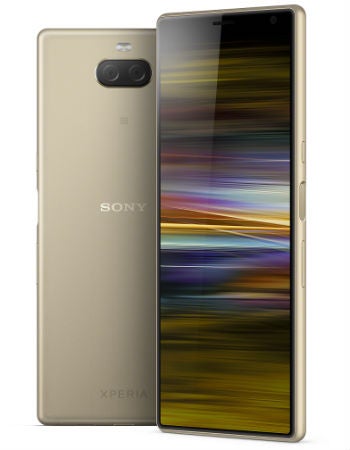 The Sony Xperia 1 is Sony's latest flagship phone, which means that it isn't cheap, but it does come with some interesting features, the most notable of which is its odd dimensions. The 21:9 aspect ratio screen means it looks longer and narrower than your standard phone, but this does mean that its a good choice for media buffs who like to watch movies and Netflix on the go.

Under the hood is a Snapdragon 855 processor which keeps everything running smoothly, and means that you're able to run 4K footage. Games run well too, and your experience with the Xperia 1 should be buttery smooth.

The 3,300mAh battery gives an average battery life for a smart phone – so around a day, meaning that it can't compete with the likes of the Note 10 Plus. 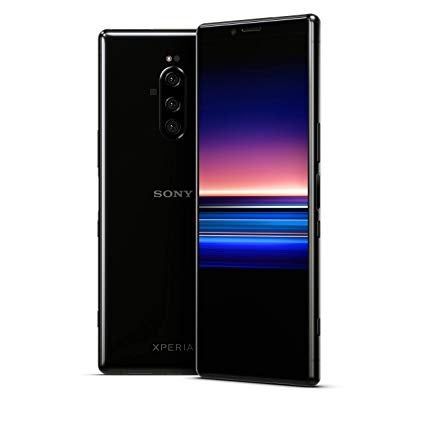 The Xperia 5 bares a lot of the same hallmarks of the flagship Xperia 1, but it's a cheaper, smaller alternative. Although it's marketed as a ‘compact' alternative, you'll still need a fairly large pocket to slip it into, thanks to its 6.1-inch screen.

That price cut also means you no longer get 4K, which movie fans might miss on the crystal clear clarity offered by the Xperia 1, although this is one of the few features that hasn't made it across, for the price, the Xperia 1 and Xperia 5 are surprisingly similar. 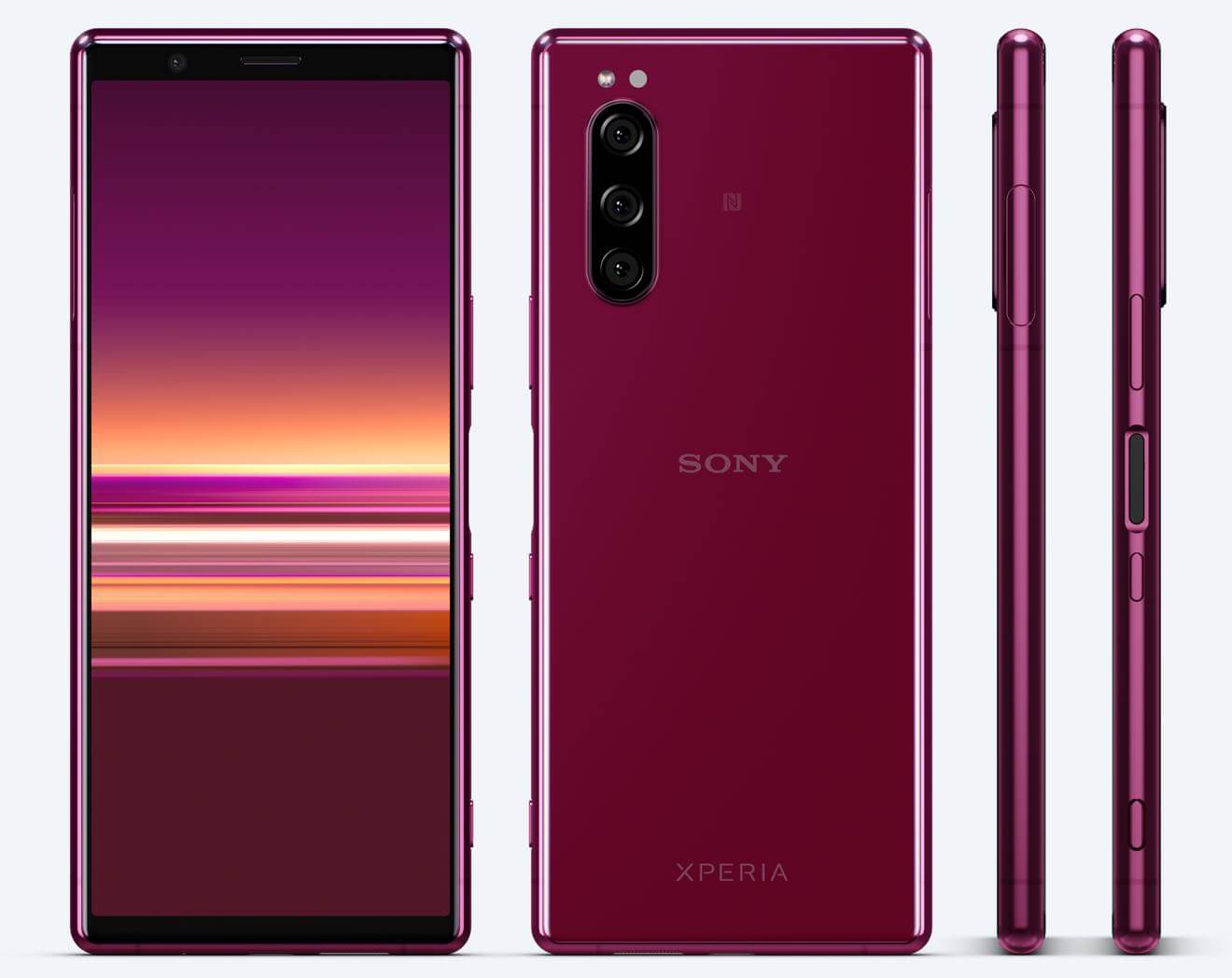 Sony Xperia 5 Review
Better value than the Xperia 1 and easier to handle, as well
In Short

Should You Buy a Sony Phone?

If we’re honest, Sony phones aren’t going to be for everyone. Each of them seems to have a unique quirk which, while differentiating it from the competition, might not make it everyone’s cup of tea.

However, Sony does have some very attractive options and cater to all budgets. Buy one and you won’t be disappointed, but it might not be what you’re used to.