This content has not been updated since April 29, 2019. For more recent tech advice for your business, why not try our guide to today's best phone models and brands?

$199 – that’s how much the new Moto g7 Play will set you back. From new. In 2019. Can a phone that costs just a fifth of the price of a new iPhone XS actually be any good? Well, it’s not perfect – but nor will it be for less than $200. In fact, in some aspects, the g7 Play struggles. But, in the areas that really matter, it’s an impressive bit of kit.

The Moto g7 Play is the cheapest phone in Motorola’s new g7 lineup, sitting below the regular g7, the battery-behemoth g7 Power, and the excellent g7 Plus.

Don’t be confused by the ‘Play’ moniker, though – the g7 Play is far from a gaming phone. Instead, it’s a cheap but decent enough phone, designed for those who don’t need all the latest features – and don’t want to pay for them, either.

The bottom-end of the Android market has been heating up recently, with both Nokia and Samsung launching new bargain phones. Can the g7 Play beat away its rivals? And if so, could you actually spend just $199 on a phone and get away with it?

The Moto g7 Play uses a 5.7-inch display with a small, iPhone-like notch. In fact, the g7 Play’s entire design is reminiscent of flagship phones: It has small, unobtrusive bezels, a thin 8mm profile, and a slightly curved rear panel.

However, while the design looks similar to the best phones on sale, the materials and components used in the g7 Play aren’t quite of the same caliber.

The curved rear panel is made from a textured plastic. While it doesn’t bend under pressure, it feels decidedly lightweight, and a bit cheap. But, for a phone this inexpensive, it would be harsh to expect anything significantly better.

The g7 Play also uses a fairly low resolution LCD screen. It’s not bad, but it isn’t particularly sharp – even for a phone with a 720p resolution. But again, for a phone costing this little, it would be unfair to expect a knockout display.

For most people after a bargain phone though, the g7 Play will be perfectly fine. Its display is good enough for watching the odd TV show, for example, but we’d recommend the g7 Plus for serious streamers.

One area of particular concern, however, is the g7 Play’s mono speakers. They are remarkably tinny, with no low-end to speak of at all – headphones are a must. Unfortunately, while the g7 Play does have a 3.5mm headphone port, there are no bundled headphones in the box.

The g7 Play isn’t a phone that will be able to run the most testing mobile games. However, for most people, it will be more than sufficient.

Unfortunately, the g7 Play only has 2GB worth of Ram, so switching back and forth between apps (for example) can feel quite lethargic.

We didn’t encounter any random app closures with the g7 Play, which you’d normally expect with phones of a similar profile. This is likely due to Motorola’s lightweight Android skin. It means the phone can get on with doing the job you asked it to, rather than trying to manage loads of different behind-the-scenes tasks. 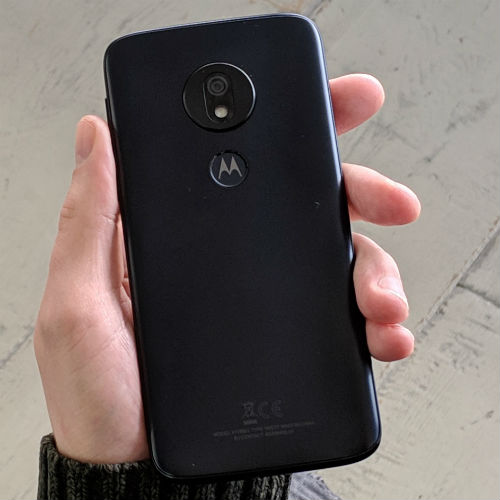 The g7 Play’s 13Mp rear camera is surprisingly good, and particularly impressive for such a cheap phone.

Its daytime shots are strong, particularly when it comes to managing light. Textures can appear slightly smooth, though, and high zoom shots aren’t brilliant. Keep your shots simple, though, and the g7 Play has a very decent rear camera. 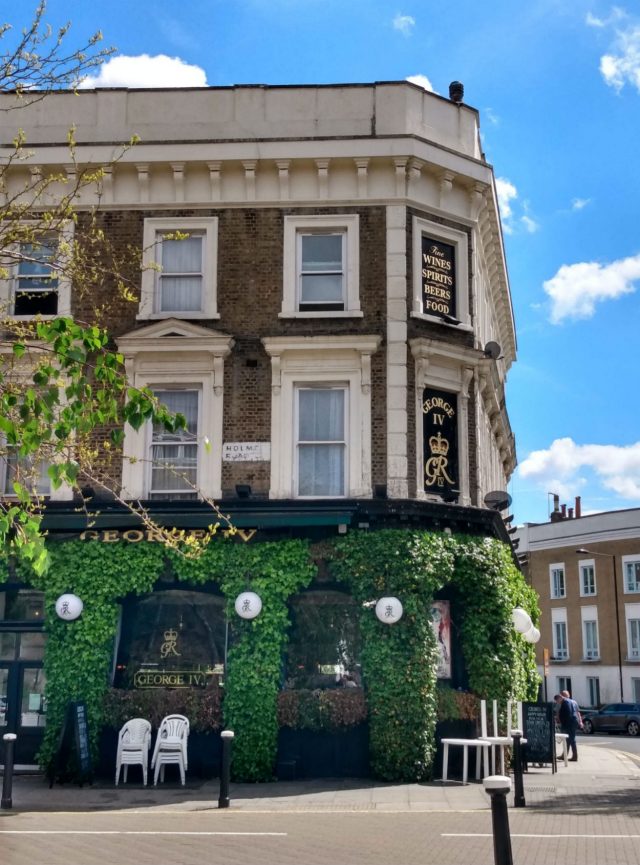 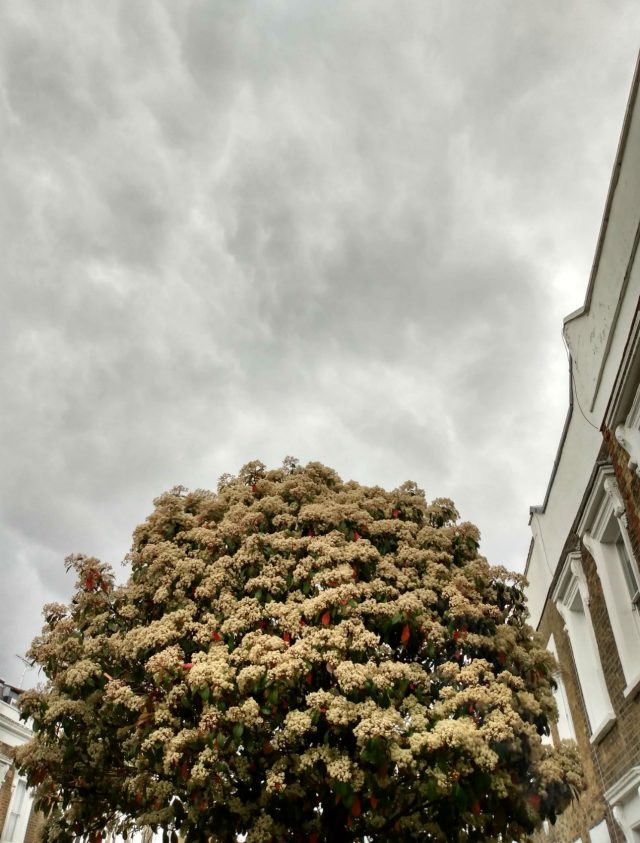 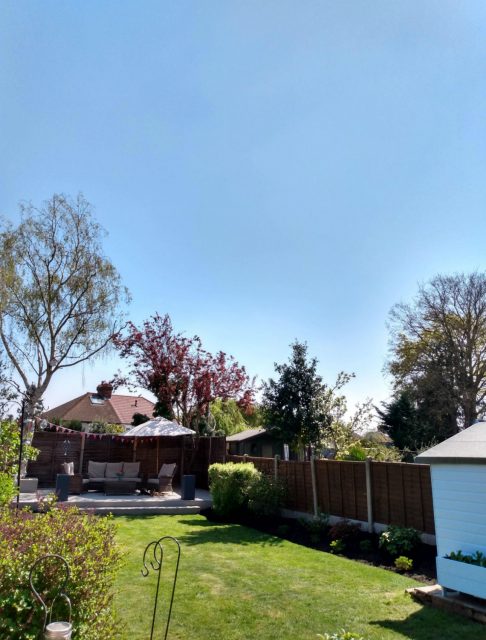 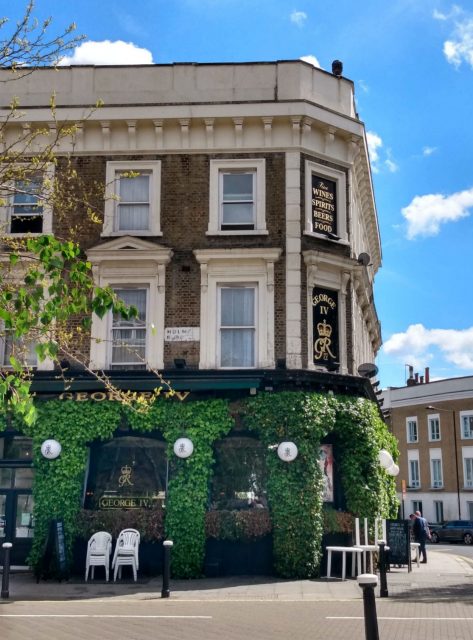 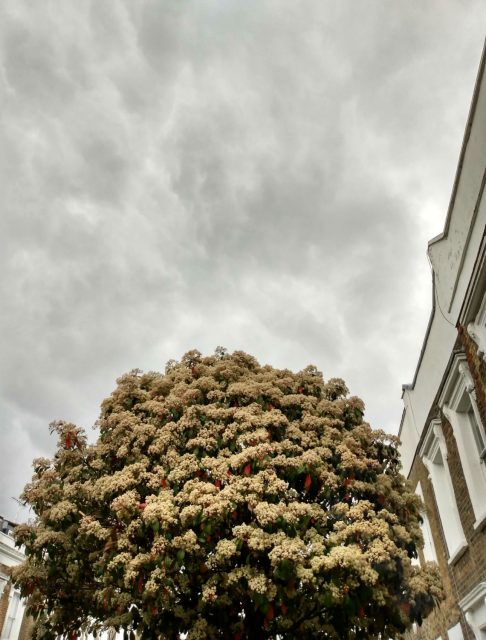 The 8Mp front camera, though, isn’t quite up to the same standard as its rear-facing counterpart.

Images are smooth, and lack a lot of fine detail. It also struggles with contrasting lights, which is likely due to the lens’ narrow f2.2 aperture.

The g7 Play does have a portrait mode, which blurs the background to make faces and people really stand out. However, the extra background blurring only makes the lack of detail on the subject even more apparent.

Yet the biggest issue with the front-facing camera is Motorola’s so-called ‘Face Beauty’ mode. It’s designed to improve selfies, but it removes any visible detail and makes faces look waxy. Face Beauty mode is turned on by default, but thankfully, it can be turned off.

All told, the g7 Play has a more than acceptable rear camera. But if you’re after a phone with a killer selfie camera, we’d look elsewhere. 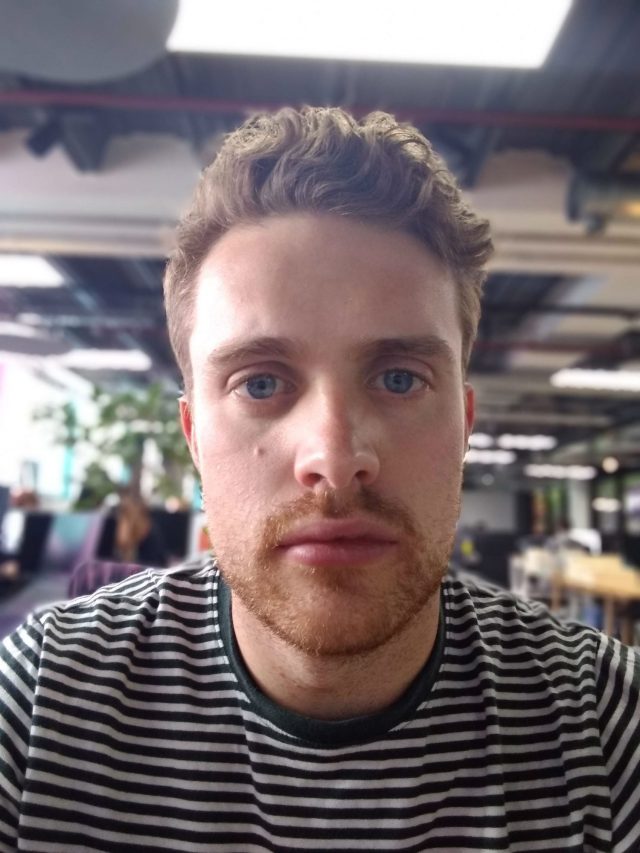 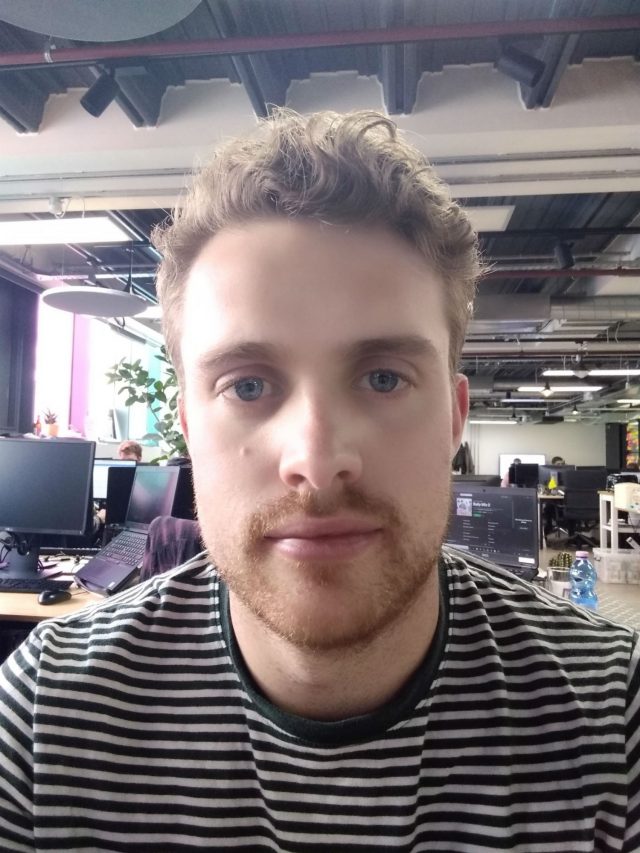 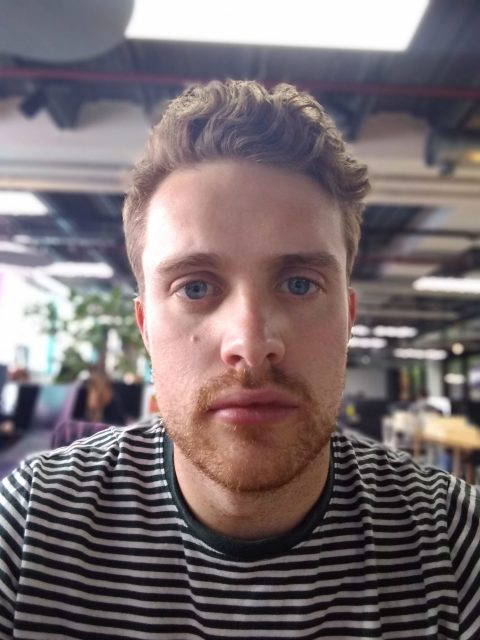 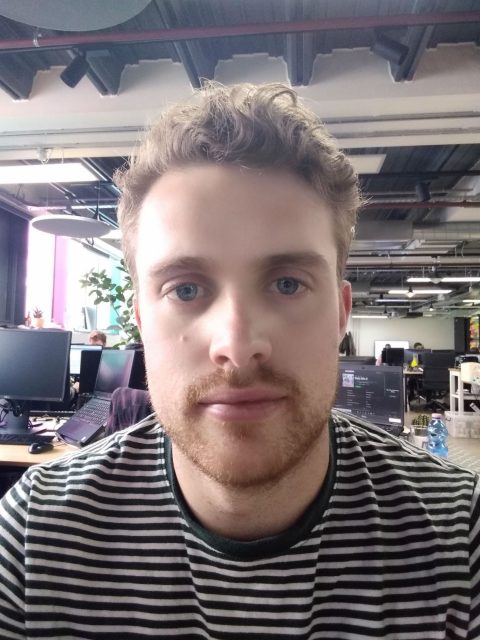 The g7 Play uses a 3,000 mAh battery. A battery of that size is fairly unremarkable, and is nowhere near the size of the g7 Power’s battery, but the g7 Play has perfectly usable battery life.

Thanks to the low end LCD screen and slowish processor, the g7 Play doesn’t put the same pressure on its battery that more powerful phones do. This means you’ll typically get around one and a half days’ battery life.

While we have been critical of some aspects of the g7 Play, we think the phone is, on the whole, exceptional value for money.

While the cameras aren’t quite the best, and performance can be a little sluggish, the g7 Play is generally an impressive phone – especially so for one that costs so little.

It’s not a phone that’s chock-full of features, nor one that excels in every area. However, when it comes to the core tasks expected of a phone, it delivers. It is easy to use, feels nice in the hand, and can manage everyday tasks well.

And for less than $200, you can’t reasonably expect much more.

If you want a bit more phone, but don't want to pay a fortune, check out our full review of the Moto g7 Plus

Moto g7 Play Verdict — Should You Buy It?

It has no major flaws, just a handful of things that aren’t quite as good as we’d like. But again, for $200, any phone has to compromise somewhere – and in the case of the g7 Play, it’s the cameras and the materials.

If you can stretch a bit further, we’d recommend buying the g7 Plus. But if you can’t, the g7 Play is a fine option.