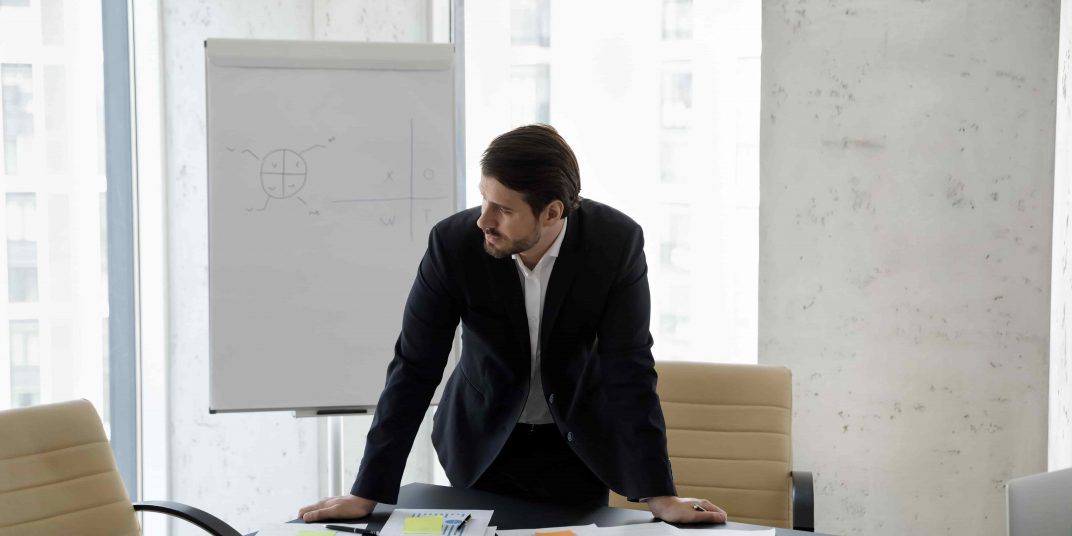 Scope creep is the uncontrolled and often unmanageable growth of a project’s requirements, or ‘scope’, once it's underway. Scope creep often forces project managers to reallocate resources and rewrite schedules, leading to missed deadlines and swollen budgets.

There are some ways to mitigate scope creep, including creating detailed plans and using project management software to keep yourself on the right track.

What Is Scope Creep, and How Does It Happen?

To understand what ‘scope creep’ means, we’ve first got to look at the term ‘scope’. The ‘scope’ of a project essentially refers to the entirety of that project's requirements – it’s the full collection of relevant tasks that need to be completed for a project to be considered finished.

For example, if you were completing a project on the grizzly bear population in North America over the past 300 years, researching the species' recent population recovery in Yellowstone National Park would be well within the project’s scope. Researching Vietnam’s rail transportation system, on the other hand, would not be within the scope of this project.

Scope creep, then, refers to the uncontrolled, unmanageable and often inevitable widening of a project’s scope.

Scope creep often happens gradually and incrementally (hence the word ‘creep’). Once a project is underway, its scope will change depending on how many changes or modifications are made.

Remember, scope creep isn’t necessarily a bad thing. It can occur, for instance, if someone has a good idea – so good, in fact, that it changes the course of the project or turns it into a bigger workload. Plus, it is the client’s project after all, and you can’t just keep saying no to changes they’re demanding – in many cases, the calls will only get louder.

Some amount of scope creep is simply inevitable, as projects do often change after delivery commences – it’s only damaging if its causes are not identified and dealt with.

When grappling with concepts – especially ones like scope creep that should be avoided at all costs – it’s often useful to look at some examples in different contexts. Unsurprisingly, some of the most famous projects in the world have suffered from serious scope creep – here are three of them:

One of the most common examples used to illustrate how scope creep can negatively affect a project is the building of Denver International Airport in the mid-1990s, which ended up being completed 16 months behind schedule and 250% over budget.

Overall, during the project’s duration, over 2,100 design changes were made to the baggage handling system.

The reason for the issue was largely due to the decision to try to create a fully automated baggage handling system. Warnings that no construction company could even build such a vast, snaking system of conveyor belts, laser scanners, and computers were ignored. The system was subject to public ridicule after a shambolic attempt at a demonstration led to crushed bags and scattered clothes.

Overall, during the project’s duration, over 2,100 design changes were made to the baggage handling system. The alterations created a knock-on effect of more problems, and it became evident that almost everything about the project, from its technical intricacies to its budget, had been gravely underestimated.

The building of the Sydney Opera House in Australia is a prime example of scope creep. The project was supposed to take four years, and be achievable on a budget of $7 million AUD. It ended up taking around 14 years to complete and cost $102 million AUD.

There was a lack of communication between the architect Jørn Utzon, the construction company and the engineers. So poor was the relationship that Utzon avoided having a telephone in his office so that they could not contact him.

The scope of the project was confused from the start by the decision to name it an ‘Opera House’, taken to avoid criticism (Sydney already had a concert hall) despite plans for it to be used for all kinds of live performances – and it was never changed.

There was also a lack of communication between architect Jørn Utzon, the construction company, and the engineers. So poor was the relationship that Utzon avoided having a telephone in his office so that they could not contact him.

Along with poor communication between stakeholders and parties, there were also poor decisions made in the planning stage. The panel that selected Utzon, for example, was made up exclusively of architects, and there were no designers or engineers. The client was also not present. Not involving knowledgeable representatives from different teams working on the project created confusion from the get-go.

Scope creep as a result of poor communication and collaboration can be particularly damaging if it occurs at the start of a project and isn’t identified until later on. This is what happened to Airbus in 2004 when its A380 aircraft was being built.

Pieces of the plane were designed all around the world, but after they were shipped to the assembly site in Germany, it quickly became apparent that none of the pieces actually fitted together. This was due to designers using different CAD (computer-aided design) programs, which made all of their measurements different and difficult to change.

This is another case that emphasizes how scope creep can easily occur if the project parameters are not clearly laid out and analyzed, or if teams are unwilling to collaborate at the level required by the project.

How to Avoid Scope Creep

There are a number of steps you can take to avoid scope creep in your project. Some of these tips directly correlate with the causes of scope creep. Scope creep can be avoided with:

If someone gave you 5,000 data points relating to a business’ customer base and asked you to organize them in a clear, accessible way so team members could reference and/or modify the end result, would you just dump it all in a Microsoft Word or Google Doc, or put it into a spreadsheet?

Anyone with experience working in an office will opt for a spreadsheet – it’s clearer, simpler, and most importantly, it’s specifically designed to store and organize large amounts of numerical data. The lesson from this analogy is this: software dedicated to aiding you with certain tasks will always be the most efficient option for those tasks.

Project management software is specifically designed to mitigate many of the problems that arise during projects, including scope creep. It can boost a team's efficiency by providing a one-stop shop for all their project needs.

Project management software allows users to plan in granular detail and, most importantly, instantly share those plans with their teams on an accessible interface.

Project management software will help you visualize your project from start to finish, and will give you a foundation upon which to organize your team. Duties, responsibilities, and task assignments relating to each team member can all be laid out simply, making the project clearer to everyone involved.

Nowadays, top-quality project management software will typically include a bunch of other features as well. Guest Access, for instance, which is available in software like Zoho Projects, will allow stakeholders to view a project's progress.

Some providers offer instant chat too, allowing for better communication. There are also task dependencies, which will show you exactly what tasks need to be completed before another task can be started.

How to Recover From Scope Creep

It’s likely that if you and your project team are consistently experiencing major scope creep, then there’s a problem with your project processes. Here’s an example:

Recovering from scope creep can be difficult, but regaining control of your project can be liberating. Simply knowing about the concept and being attuned to your project’s progress will allow you to sniff it out as early as possible. And remember, like many things, the earlier scope creep is caught, the better.

Scope creep refers to the uncontrolled widening of a project's requirements in the delivery stage. This could be due to changing demands from clients, underestimated recourse requirements, and other miscalculations made in the planning stage. Scope creep often causes delays to deadlines and enlarged budgets.
Scope creep can be due to a number of different factors, including budget miscalculations, a lack of communication between project stakeholders and team members, poor resource allocation and not having a mechanism to deal with change within your project. Poor planning in general, on whatever aspect of your project, can cause scope creep.
Scrumban combines useful elements of the agile project methodologies ‘kanban' and ‘scrum'. It retains the visualization of kanban by using the kanban board, but implements the iterative, cyclical nature of scrum sprints. Scrumban's structure can help you avoid scope creep because it only allows new ideas to be introduced in sprint/cycle planning phases, and by putting communication with stakeholders high up on the priorities list.