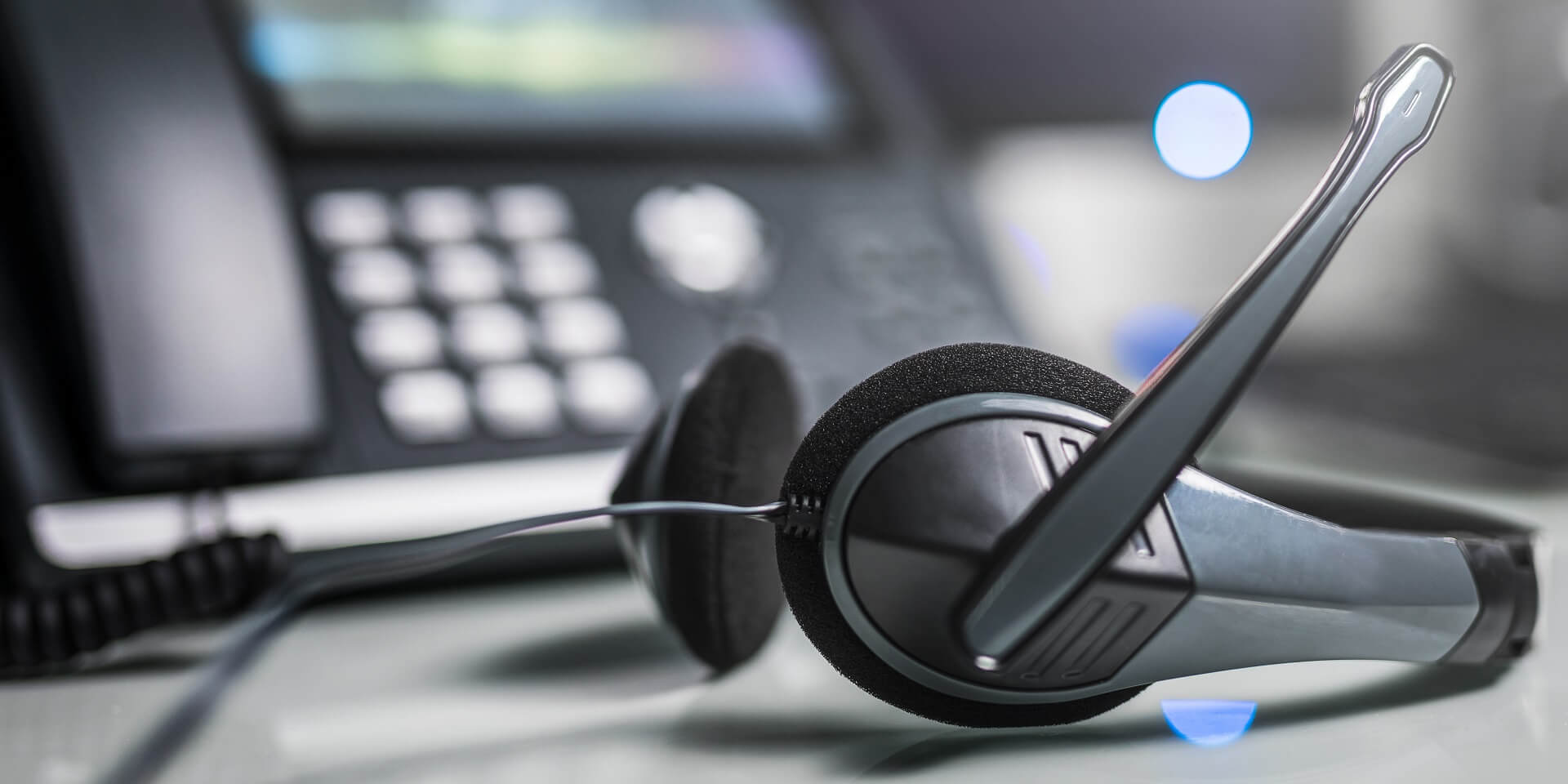 VoIP, or “Voice over Internet Protocol,” lets a business place and receive phone calls over the internet rather than a traditional phone line.

As a result, VoIP is a far more powerful way to communicate. Users can place calls from dedicated handsets, from desktops, from laptops, or even from a mobile app. Calls aren't dependent on a physical location, making VoIP a great option for a distributed and remote workforce. That's a good fit for current business trends, as an increasing number of companies are encouraging their employees to give up the usual 40-hour work week and stay involved in all the operations while working remotely.

Plus, since a VoIP system can be entirely software, it's often a more cost-effective solution when compared to the costs of physical hardware and installation.

The first modern VoIP solution hit the market in 1995, but VoIP has been improving in leaps and bounds ever since. Here, we've listed the most essential statistics and facts to know about the industry-wide impact of business VoIP.

Businesses in the United States added over 35 million VoIP lines in the eight years between 2010 and 2018, reaching a total of 41.6 million, according to Statista.

By contrast, residential VoIP lines increased from about 28 million to 76.6 million during the same period. Businesses saw much larger surge in VoIP percentage-wise, even while remaining below residential numbers.

It's a sign that businesses shift towards VoIP can happen rapidly across industries.

More and more small and midsize businesses are adapting VoIP

The biggest adoption of VoIP services was during the period of 2008 to 2012, but growth remains steady to this day, and small to mid-size businesses (SMBs) in particular will find the technology attractive across the near future: SMBs will likely grow more than 15% in the VoIP market by 2025.

This growth will be driven by two factors: Smaller budgets and increasing remote work trends. As of 2018, 70% of workers around the globe are remote at least once a week. Aside from curbing costs, mobile workers also save a lot of time when working through a VoIP system and remote workers tend to be happier as well.

50% of a voice conversation is silent, allowing VoIP to save data

VoIP technology takes advantage of this, however, using “silence suppression”. VoIP can detect when someone is speaking, and can send data when needed, but won't send any data if it simply detects background noise without speech.

So how much will adapting a VoIP system cost you? It can be tough to know for sure, thanks to factors like which features you'll need and which vendor is best for you. Based on the typical price ranges for the top six cloud-based phone systems, we estimate it'll cost between $20 and $30 per user, per month.

Granted, this is just a rough estimation: Stripped-down services may be cheaper, while feature-rich ones may cost more. Nextiva’s a popular options, with services costing between $19.95 and $27.95 per user per month, but RingCentral comes with a wider range of between $15.99 and $34.99.

That's right, the rise of VoIP had one big negative impact: Scammers and phishers realized how useful it was right alongside honest businesses. According to MyBroadband, right around 46 percent of all illegally made phone calls use VoIP technologies. The numbers of VoIP scams are unlikely to drop anytime soon.

A business's average VoIP savings are between 30% and 50%

The average savings a businesses should expect from adapting a VoIP system can range a lot, depending on factors including the business size and what system they were using before. Ballpark estimates put the saving at between 30% and 50%.

The biggest savings will be seen by companies getting rid of their on-premise phone system in favor of a cloud-based one, according to one report.

VoIP costs will decline as much as 5% annually

VoIP is already cheap, but it'll get cheaper in the future, thanks to new advancements and consolidation. According to estimates from Gartner, prices for cloud telephony (VoIP, in other words) can be expected to decline by between 3% and 5% annually.

That's just a projection, mind you, but VoIP prices really did decline by between 2% and 3% annually in both 2017 and 2018, the same report found, so this doesn't seem like much of a stretch.

Adapt a VoIP system, and your business can save 32 minutes of calls per day per team member, one report found, largely due to better availability, more flexibility and features that cut out rote tasks.

All businesses will save money as they switch to VoIP, though smaller businesses tend to enjoy more of the cost savings. A case study featured in PC World found that when businesses with 30 phones switched to VoIP, they were able to save a monthly $1,200.

Company-wide shifts to remote work, powered by VoIP, lead to even more saving overall: Dell was able to save $39.5 million by relying on telecommuting, while cutting down on carbon pollution to boot.

The North America VoIP market specifically is projected to do the best, according to a 2019 Global Market Insights, Inc. report. North America might even nap a 40% share of the global VoIP market by 2025, their projections indicate.

What's behind North American growth? The report pulls out three factors: The popularity of cloud services in general, advances in telecommunications infrastructure serving as the rising tide that lifts all ships, and the rise of remote working.

About 31 percent of all businesses use VoIP systems

Nearly a full third of businesses currently use VoIP systems: 31%, to be specific.

It's a large enough number that it's clear VoIP is a major player in business communications, but a small enough one that VoIP still has plenty of room to grow.

That's a big jump, but Global Market Insights argues that “extensive internet penetration” will drive the industry towards a tipping point and triggering an even more widespread adaptation of VoIP than we currently have.

There's a reason VoIP continues to grow: It's a cheap but effective way to help a business communicate both internally and externally.

If you’re considering trying out a new VoIP system for your business (and you should!), you can make sure you get the best deal by comparing accurate tailored price quotes from multiple companies matched to your needs. Take just a minute to fill out Tech.co's VoIP quotes form and you can start gathering quotes today!

Read our reviews of the best multi-line phones. 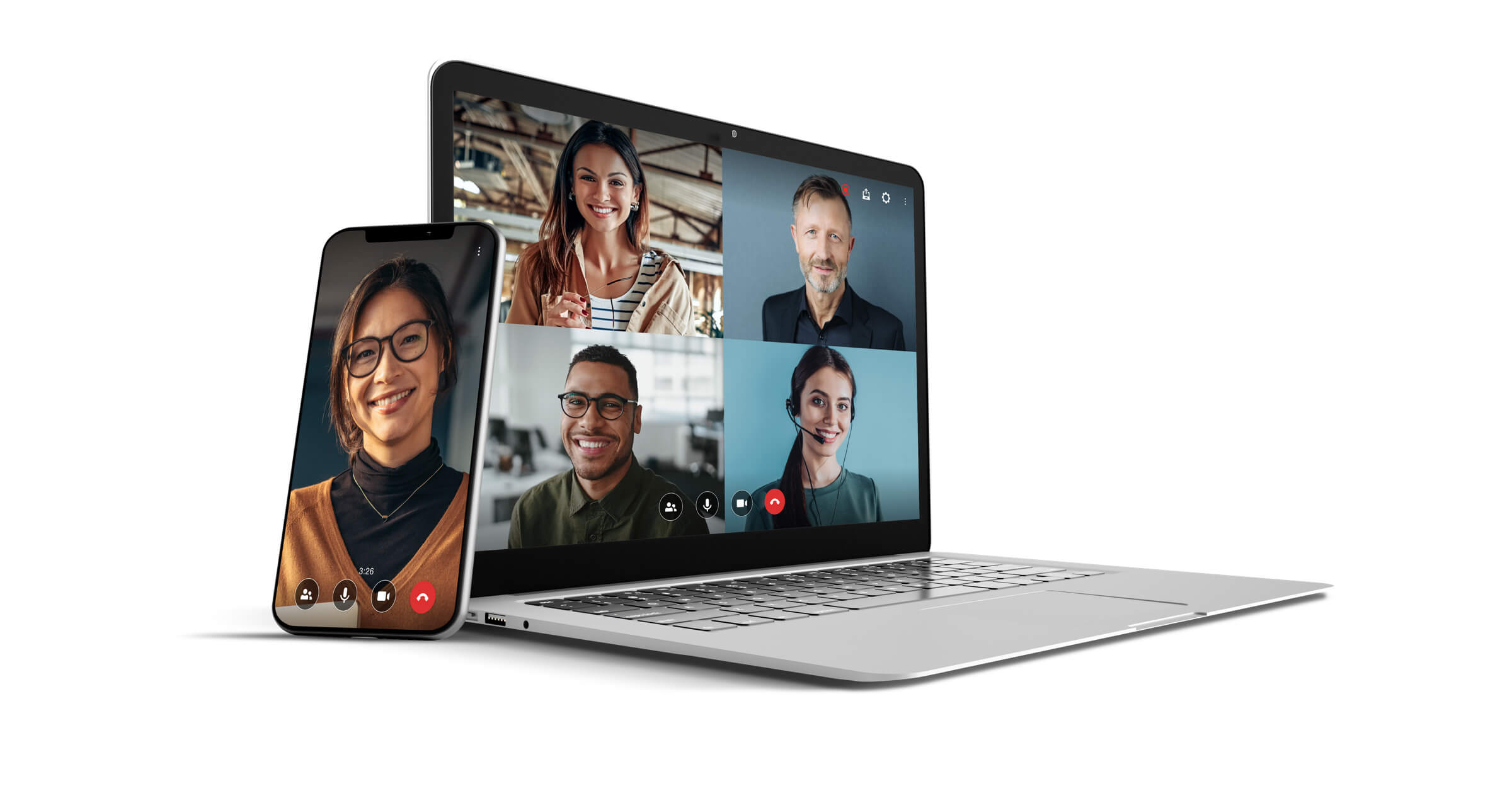 Use Tech.co's free comparison tool to get accurate price quotes and find the best deal for your business communications

Compare now
About our links