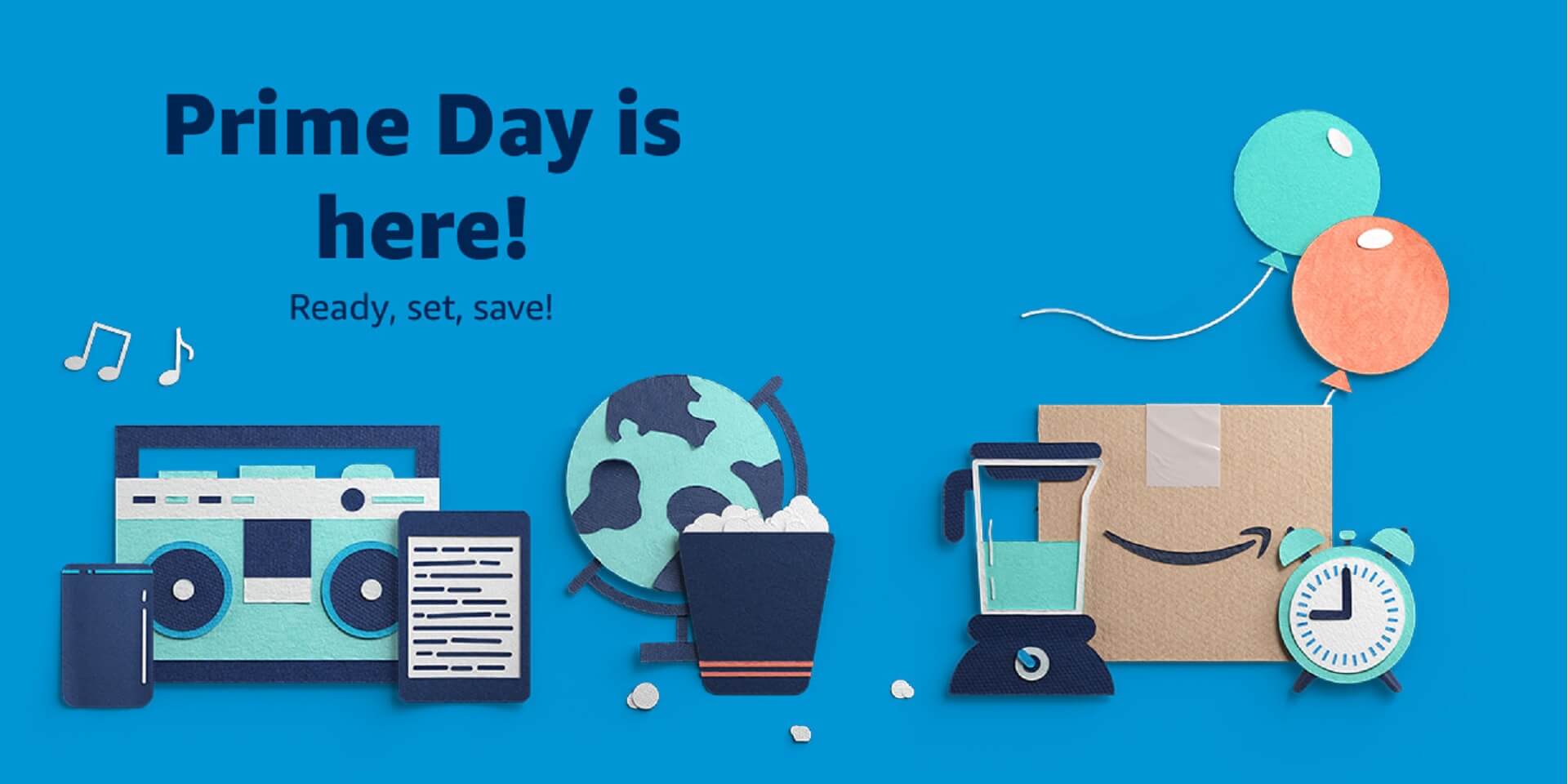 It's a date that shrewd shoppers have had in their calendars for months – Amazon Prime Day. The first big sale of Fall, and for many, a prelude to the mega Black Friday sales on the horizon.

This year, Amazon Prime Day isn't just one day – the company has decided that a mere 24 hours wouldn't do its sale justice, and instead, it spans 48 hours, from the 13th October to the 14th.

While Prime Day is a chance to buy pretty much anything from TVs to toilet paper, the best deals tend to be on Amazon's own products. We've picked out some highlights.

The Kindle is the e-book reader that took the market by storm, and then dominated it, where it has been the top dog for nearly fifteen years now. The tech isn't wildly different these days, but it has been polished, and today's Kindle have built-in lights, are waterproof, and offer more storage than ever before.

The basic Kindle is currently $59.99, a $30 saving, and is a great choice for casual readers. The Kindle Paperwhite, which is waterproof, has a higher resolution than the standard Kindle and has a backlight is now $79.99, compared to the usual $129.99.

Then there's the Kindle Oasis, the premium Amazon e-book reader. This one didn't get price cut last Prime Day as it had only just been announced. This time however, those wanting the larger seven-inch screen and warm backlight features can get one for $174.99, compared to the usual $249.99.

Lastly, Amazon's Kids Kindle, which is essential the standard version, but with some child-friendly features, including a two year warranty, is $74.99, instead of $109.99.

Amazon's Fire Tablets aren't exactly iPad killers, but, for many users, they are a great low-cost alternative. Theses things are cheap any day of the week, but on Prime Day, there are some real bargains to be had.

Last year, you could pick up the Amazon Fire 7 for $29.99. This year however, Amazon haven't actually reduced the price, and you'll find it's the standard $49.99. However, that just makes the Amazon Fire HD 8 even more compelling, as with its price cut, it comes to five bucks more than the standard model, at $54.99. For this, you get a bigger screen, higher resolution and a more powerful processor, making picking this up a no-brainer.

There's also the Fire 8 HD Plus, which offers more RAM than the standard Fire 8 HD, but not much else, at $74.99. However, another great deal is the Fire 10 HD, the larger, ten-inch Fire tablet, which has had its price tag slashed from $149.99 to $79.99. If you were looking for a large tablet on a budget, you simply won't find a cheaper deal than this.

Then there's the dedicated kids Fire tablet range, which mimic the ‘grown-up' models, but come with child-friendly features, a special case, and, importantly, a two year warranty, meaning that Amazon will replace them if they are damaged, no questions asked.  With the standard version down to just $59.99, it's a compelling offer for parents. 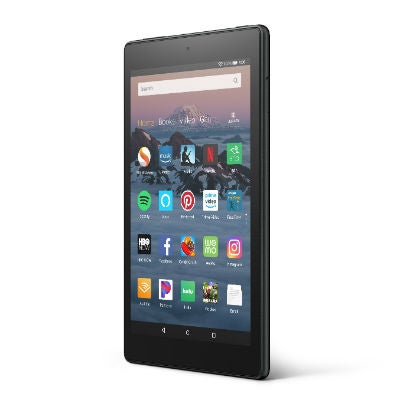 Part of the Amazon Prime experience is its own TV streaming service, and to really get the most out of it, you might be tempted by an Amazon Fire Stick,  a handy devices that plugs into your TV and offers all that Amazon streaming content on tap.

The range starts at $29.99 for the standard model, which comes with its own TV remote, with the more expensive versions such going up to $49.99 and offering 4K and Alexa speech controls. Sadly, it seems that Amazon aren't feeling too generous with its Fire Sticks this year, as unbelievably, none of them are discounted!

However, it's not all bad news. Amazon's Fire TV Cube has had a price cut, from $119.99 to $79.99, and gives you hands free control of your content, 4K, HDR and a speedy processor, making it the best Fire TV product available. 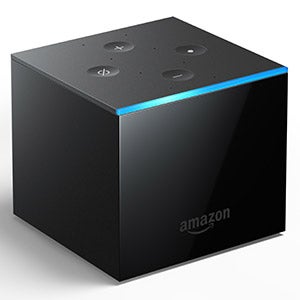 If you're looking to get into smart security, then Prime Day 2020 might just be the best time to start, with Amazon offering some impressive deals on its Ring Doorbell systems.

The standard Ring Doorbell is being offered for $69.99, a $30 saving compared to normal. It offers 1080p video, and works with Alexa. Want something a bit more hi-tech? The Ring Doorbell 3 does all of that, but also features improved motion detection, and can be powered by rechargeable battery, or via the mains.  That has a $60 discount, at $139.99.

Then there's the Ring Doorbell Plus, which has the impressive feature of being able to show you what happened 4 seconds before it was even activated. It also has the biggest discount of all – down from $339.99 to $159.99. 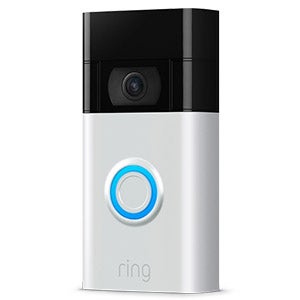 Amazon Prime Day 2020 runs from the 13th October to 14th October at midnight, so you've got two days to pick up these Amazon products at these prices.