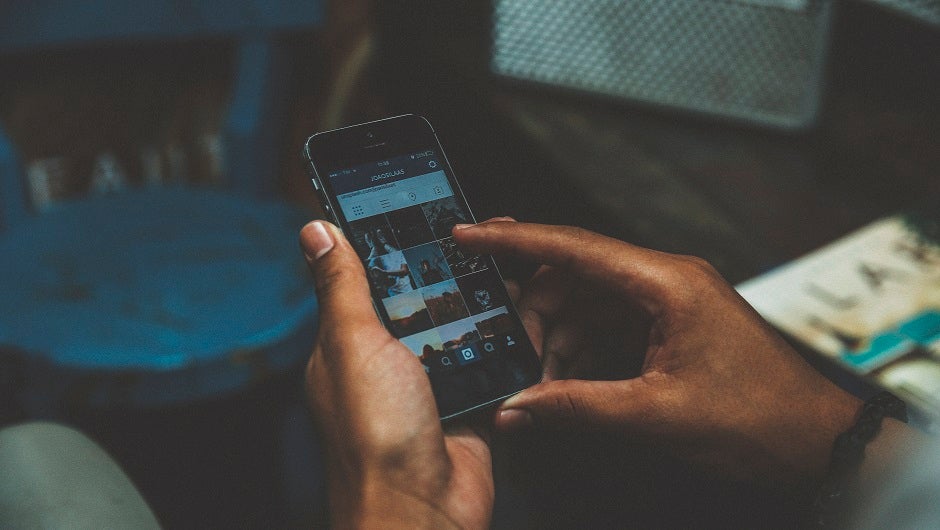 Instagram is on roll: The Facebook-owned photo sharing service has just announced three new features. Here's a rundown on what to expect from them, as well as news on the next big upcoming addition, a live video feature.

Here's how Instagram described Boomerang when the app first launched in October 2015:

“Press a button and the app does the rest. Boomerang takes a burst of photos and stitches them together into a high-quality mini video that plays forward and backward. Shoot in portrait or landscape. Share it on Instagram. Boomerang automatically saves it to your camera roll.”

Now, you can open Boomerang directly inside Instagram, with an additional button underneath the app's “record” button.

“Mentioning people in stories works the same as it does in captions and comments. When you add text to your story, type “@” followed by a username and select the person you’d like to mention. Their username will appear underlined in your story. And when someone taps the mention, they’ll see a pop-up that takes them to that profile.”

The hyperlinked words “see more” will now start showing up on verified accounts, though unverified users should not expect them. Now, popular accounts will be able to promote far more efficiently: Previously, the sole place to advertise was in the single link allowed on a user's profile in the otherwise closed system. The likely reason is to allow more powerful users a chance to directly capitalize on their posts by directing users to albums for sale or a product they're shilling.

“Live is really exciting for us. I think it can enhance what we’re doing. If I’m trying to strengthen relationships with someone I love, them streaming video to me live would be an amazing way to be closer to them.”