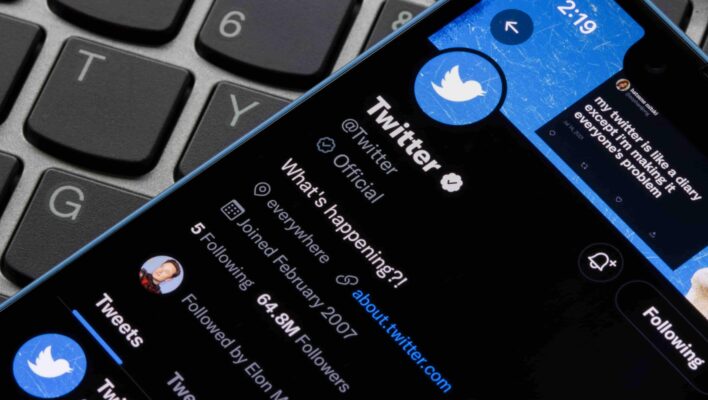 89% of businesses that offered voluntary separation agreements in 2022 in an attempt to avoid making more layoffs say they “took their cue” from Twitter chief Elon Musk.

Layoffs made the headlines on an almost-daily basis throughout 2022, with the tech sector witnessing record numbers of redundancies as the entire global economy suffered. While alternatives like voluntary separation are being explored, it's unlikely to reverse the trend completely.

According to a survey conducted by Resumé Builder, 89% of companies offering voluntary separation in 2022 said they were inspired by Elon Musk’s decision in November of last year to offer a form of such to staff who aren't prepared to go “extremely hardcore” and do lots of additional work.

Famously, after making the announcement, Musk said employees only had until the end of the day to decide whether they wanted to stay or jump ship. As with much of his behavior at the helm of Twitter, he was widely criticized for the decision, and 1,200 employees resigned following his crassly delivered ultimatum.

Of the 89%, half (50%) admitted they were strongly inspired by the billionaire tech tycoon’s actions, while 39% said they were “somewhat” influenced by him.

Musk has been forced to make additional layoffs since then, but for the companies he inspired, it’s largely been a different story; 95% of businesses report that voluntary separation either was either “somewhat” or “highly” successful in preventing layoffs.

However, 53% of companies say they still need around 20% of their workforce to leave voluntarily to avoid making more staff redundant over the next year.

Over 95% of companies have admitted they are either “very likely” or “somewhat likely” to offer voluntary separation to employees in 2023, in an effort to avoid continually making layoffs, Resumé Builder found.

The hope for many executives is that employees already “quiet quitting” and doing the bare minimum that they're contracted to do will simultaneously be most inclined to leave and least likely to be missed by the business.

The Downsides of Voluntary Separation

Although 90% of businesses said that voluntary separation will help them reduce costs, there is some fear that the practice could ultimately turn out to be counterproductive for companies.

68% of those who answered the survey admitted they worry that offering voluntary separation agreements will lead to the company losing its best employees.

If you give employees monetary incentives to leave their jobs, there will always be a proportion that takes you up on that offer. However, you'll have to have to consider the effect making a string of layoffs will inevitably have on the morale of existing employees.

For tens of thousands of companies struggling in the current economic climate, 2023 will be full of difficult decisions like this. Whether turning to Elon Musk for direction again is a good idea, however, is certainly questionable.